Alexa, Amazon's virtual home assistant, has been lauded for calling the local police after picking up a threat during a violent altercation in New Mexico and mistaking it for a command.

A 28-year-old man threatened his girlfriend during an argument in a home they were housesitting in Tijeras, about 15 miles east of Albuquerque. During the assault, the man threatened his partner allegedly asking “Did you call the sheriff'?” 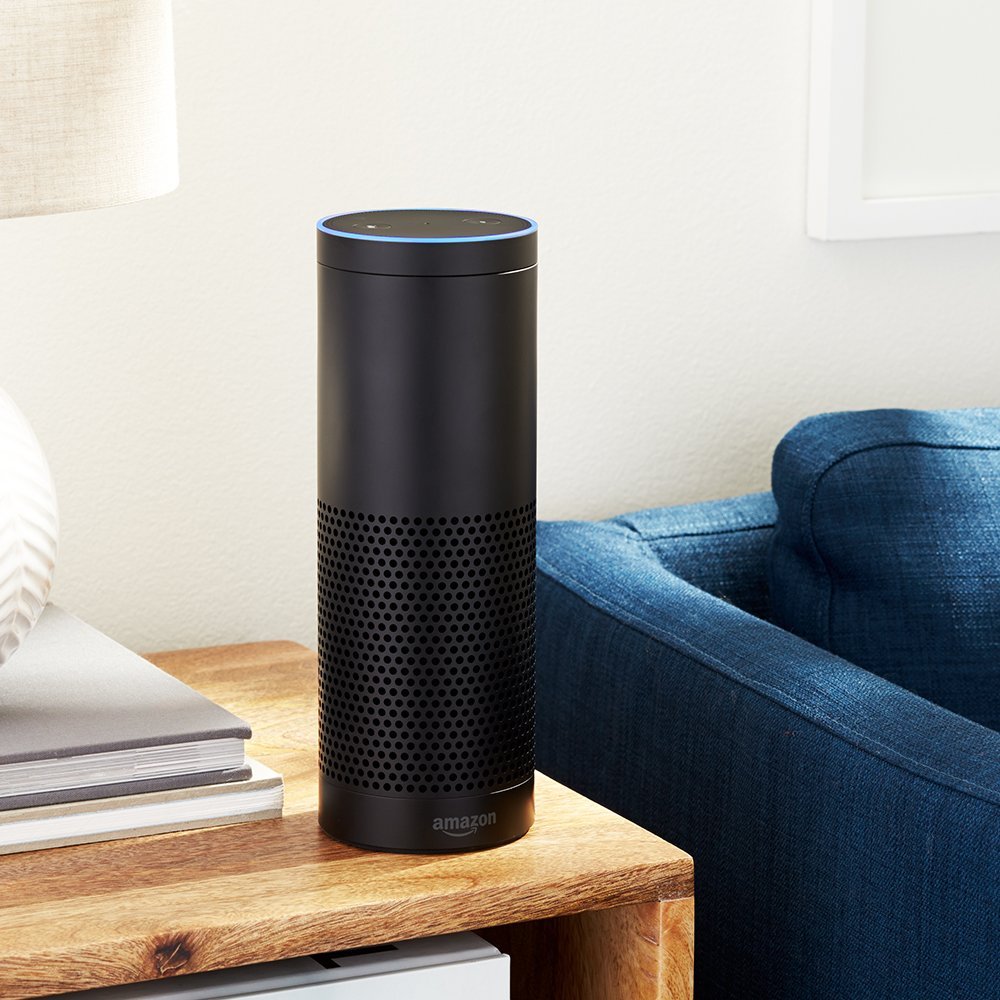 The Amazon Echo picked up the threat and the voice operated device called 911. The chain of events was confirmed by Bernalillo County Sheriff’s Department Deputy Felicia on Monday. The violence occurred after the alleged man, identified by police as 28-year old Eduardo Barros, became angered by a text message his partner had received. He accused her of being unfaithful to him and began to violently assault her.

Barros was taken into custody after police responded to the call and the woman and her child were safely removed from the scene. Bernalillo County Sheriff Manuel Gonzales told local news “The unexpected use of this new technology to contact emergency services has possibly helped save a life. This amazing technology definitely helped save a mother and her child from a very violent situation.”

Amazon says it would be impossible for Alexa to call 911

As much as it would be nice if the technology was this helpfully intervening, Amazon has debunked the myth saying it would be impossible for Alexa to call 911. Alexa can do a lot of useful and nifty things, like play music, set a timer and turn off the lights. But it cannot make calls. Alexa doesn’t have a mobile network connected to it, so it's impossible to connect it to an outside line.

An Amazon spokesperson explained, "The receiving end would also need to have an Echo device or the Alexa app connected to Wi-Fi or mobile data, and they would need to have Alexa calling/messaging set up,"

While local authorities were convinced the home assistant device saved the day, it, unfortunately, is beyond the capabilities of Alexa or any of the other virtual assistants on the market. Sheriff's detailed report on the attack points out that the device was voice activated after the alleged attacker threatened the victim, repeatedly asking “Did you call the sheriff?" The police claim this then led the device to call the local authorities. Amazon clarifies that the device cannot be activated by the command "did you", rather the only programmed ‘wake up’ responses are limited to "Alexa" or "Echo".

Later in the police report, it details that the victim is heard yelling "Alexa, call 911" in her recorded call to police. It does not detail why she may have been yelling this while already on the phone to authorities.

Romera stated, "All we can confirm is that 911 was called, we have the recording, the victim stated that's what happened. We don't know what device it came from. I don't know how it did it." The sheriff also claimed the smart speaker was connected to the victim's home phone system although Amazon has stated this is impossible. They explain, "The Alexa calling and messaging service is not able to connect to third-party calling services or landlines to make a 911 call.”

SEE ALSO: A 6-Year-Old Asks Alexa For Cookies And A Dollhouse