The world's largest internet retailer is changing their working structure around to give some part-time workers 30 hour work weeks with the same benefits. The effort comes in the form of a pilot programmed aimed at how the company may be able to incorporate 30-hour work weeks into their infrastructure. A little over 10 part-time workers will be allowed to log 30-hour weeks and maintain the same full-time benefits packages, according to Business Insider. Of course, they won't get paid for the time they don't work, but Amazon is testing out the set-up to see if workers will prefer the new system.

In the terms of the average workweek, in general, it is growing longer. Recent studies have pushed the normal American worker into 50 and 60 hour work weeks, which isn't good for our overall health. Long weeks like this are especially negative when assembly line and repetitive work is involved, much like many part-time Amazon workers. 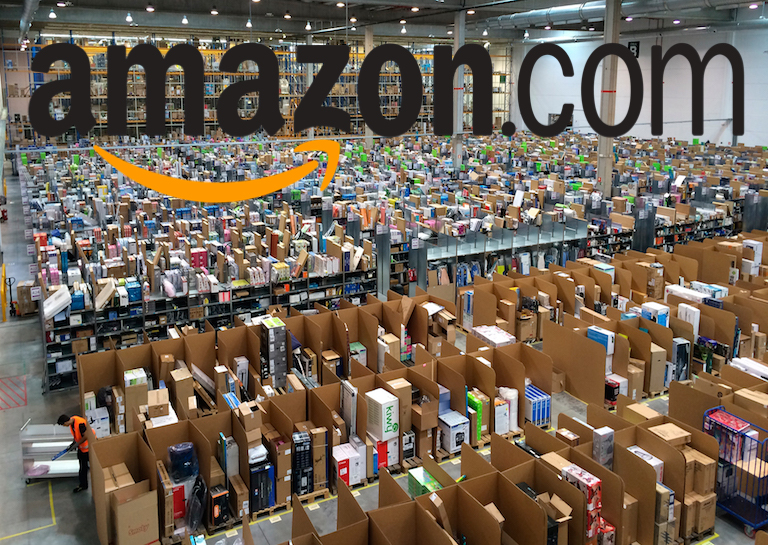 Many other large companies have toyed with the idea of reduced work weeks, and all have found that employees tend to be far more productive. More productive even when compared to their output of a 40-hour week.Who knows, maybe your work week will be getting short, but unfortunately, it probably won't...