Amazon hopes to make reading more fun with Rapids, a kid-friendly app that allows users to chat with and about their favorite stories.

The program, designed for ages 7 to 12, taps into text messaging and social chatting in order to tell a story. Rapids hopes to boost confidence in reading line by line rather than paragraph by paragraph. Most of the books on Rapids are told through the lens of characters talking to each instead of direct narration.

“Many kids already love using phones to chat with friends and family. We wanted to see what authors and illustrators could create with an app that made it easy to tell stories that way. We’re excited to share Amazon Rapids with parents and their kids”, said Rohit Agarwal, General Manager of Amazon K-12 Education. 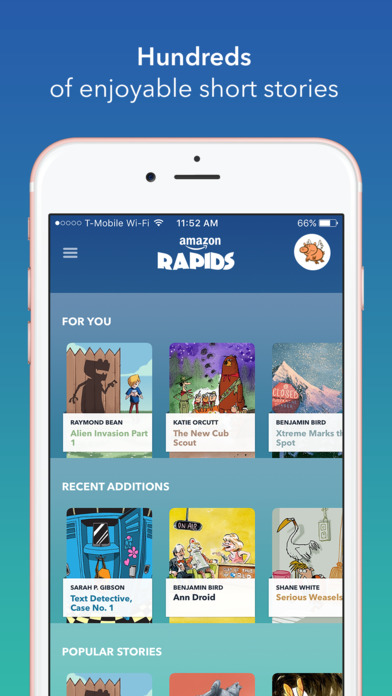 For young readers, Amazon already has Kindle for kids. However, Rapids wants to build on that one step further.

“A child’s early reading experiences should be fun, enjoyable, and approachable – something they want to relive again and again. Reading should make them laugh, captivate them, and provoke their imagination”, says the Amazon Rapids Team.

Stories feature a variety of topics, from a grandma invading her granddaughter’s group chat to two chickens debating if they should cross the street.

In addition to age-appropriate content (7-12 age group), Rapids have key features like built-in glossary, where kids can easily look up the definition and pronunciation of words, which help build their reading confidence. Each time they look up a word, it is automatically added to their personal glossary for easy reference.

Each story has a text message dialogue between characters. As a result, little readers can interact with the dialogue by clicking on the next chat bubble in the story’s sequence. 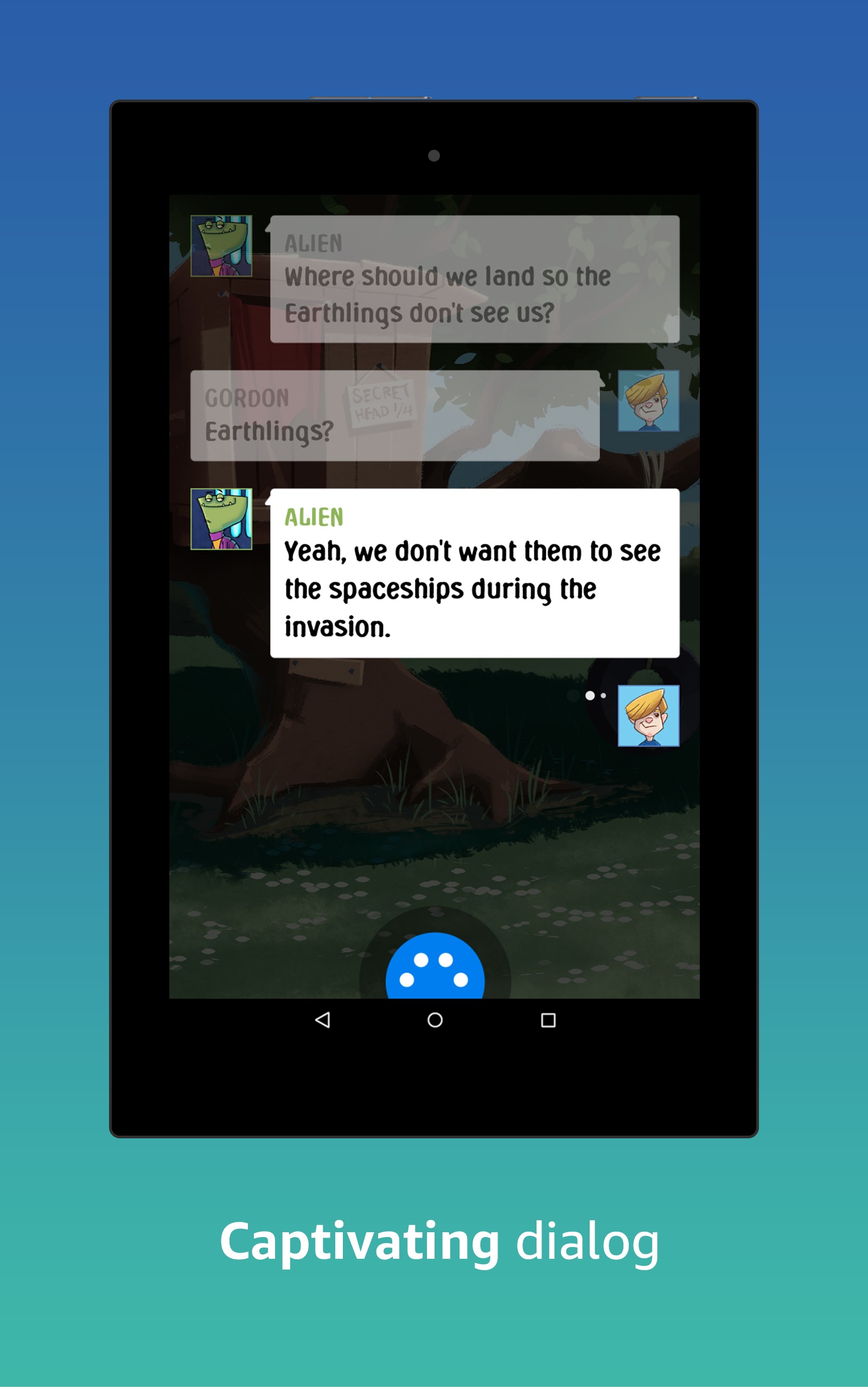 Another feature called “Read to me” allows budding readers to hear the text through a robotic voice while following along.

Rapids will offer an unlimited amount of stories on its platform at a special introductory rate of $2.99 a month. You can download the app on all Fire Tablets, Androids and iOS devices. Dozens of new ones are added monthly. Parents can start a free two week trial at Rapids.

“In my first Amazon Rapids story, Alien Invasion, a boy named Gordon and an alien connect via a misdirected text message and hilarity ensues as they discuss the aliens’ plans to land on earth," said Raymond Bean, best-selling children’s author.

13 Entertaining Gifts for Kids Who Are Into Engineering