Amazon is securing its hold on the e-commerce market by announcing a new service called “The Hub.” The Hub is a set of lockers designed to be placed in apartment buildings, so occupants can receive bulky parcels without the need to go to the post office or other courier services. And it won’t just be for Amazon purchases, any third party supplier can get their products delivered to the Hub as well.

The Hub promotional video tells us “You can pick up any package, from any sender, any retailer, at any time,” The Hub is a step up from the Amazon Lockers that have been operating for several years. The service involved lockers placed in public places that made collecting Amazon parcels more efficient. 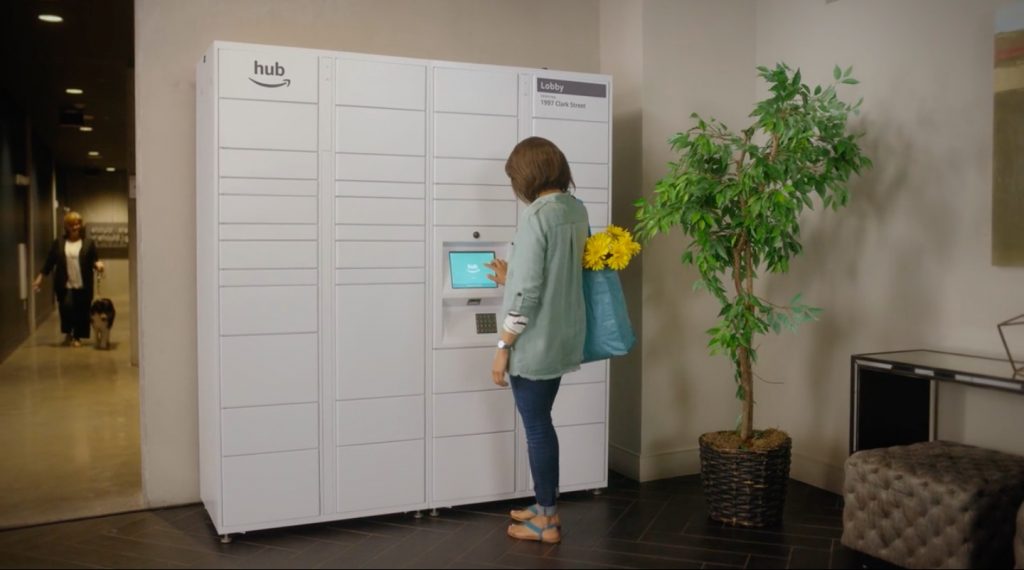 Both the Lockers and the Hub mean that Amazon can control the last crucial part of the delivery chain.

Controlling this part of the delivery process is crucial in retaining high customer loyalty and satisfaction. Controlling the process was also a motivation for Amazon to work on drone delivery. The project PrimeAir aims to deliver parcels to a consumer's specific address. 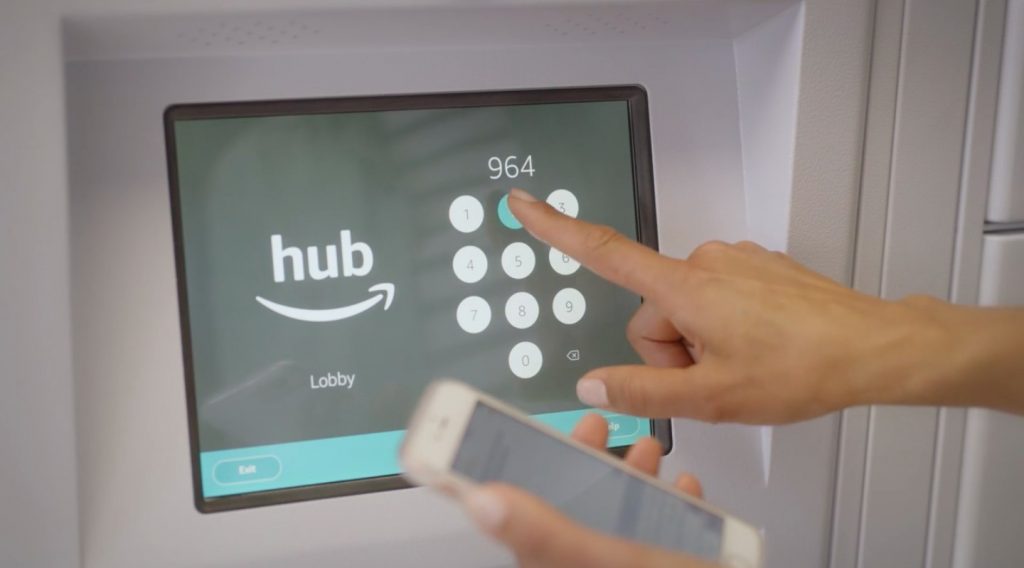 The other motivation for controlling this final leg of the delivery journal means a control on costs. Prime, Amazon's membership scheme gives free shipping to customers on thousands of products so controlling the margins within this sector is crucial.

Amazon has reported that its quarterly earnings and the company's net income have reportedly dropped by almost $650 million USD. The company also fell more than a dollar short on earnings per share. This can be pinned to the investments it is making in the company to grow. But improving margins will need to take priority. The Hub project might be the key to this new focus.

Amazon is beginning to look like it will position itself as a direct competitor to like FedEx, UPS and DHL. It has already made some headway into this plan, by purchasing 75 percent of the French package-delivery company Colis Privé last year. 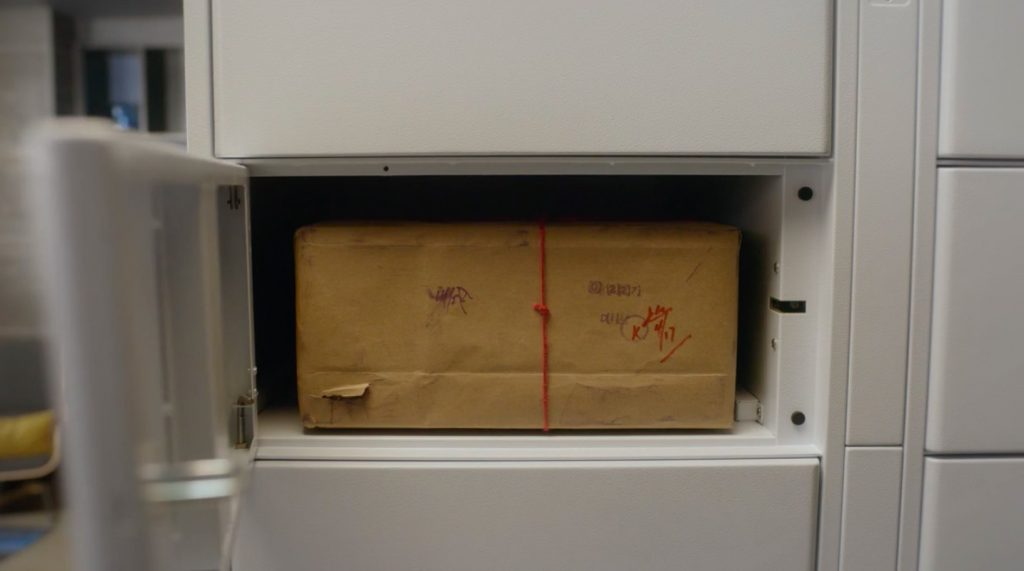 They won’t be able to do this without a fight though.  DHL also has a residence based locker system, called Packstation. The big names aren’t Amazon’s only worry either.  Startups like Package Concierge and Luxer One are beginning to sniff opportunity within the sector and have made moves to capture some of the markets.

The rise of locker delivery is a boom for consumers. Having bulky packages delivered can be a huge hassle. Either it requires a trip to the post office to pick it up in person, or arranging to be home when the courier drops off the package.

Amazon describes the service as, “Hub by Amazon brings self-service delivery and trusted customer support together to create a package management solution you can count on”.

For now, you’ll need to convince your building owner to apply for the Hub to be installed in your building. If you are lucky and get the service, you’ll be able to access your locker via a digital keypad. It is unclear exactly what the requirements are to get the service installed but there may be plans to expand the service to other kinds of buildings and locations.