Amazon is trying to get their voice assistant, Alexa, into more platforms, even going as far as releasing a tutorial of how you can create your very own Echo speaker with a Raspberry Pi. Currently, the Echo speaker retails from Amazon for US$179.99 and contains the ability to talk freely with Alexa as a digital assistant. As this price point may be too high for some, the company has taken a bold move and decided to show you how to create an Echo speaker for a measly US$40 to US$70 bucks. 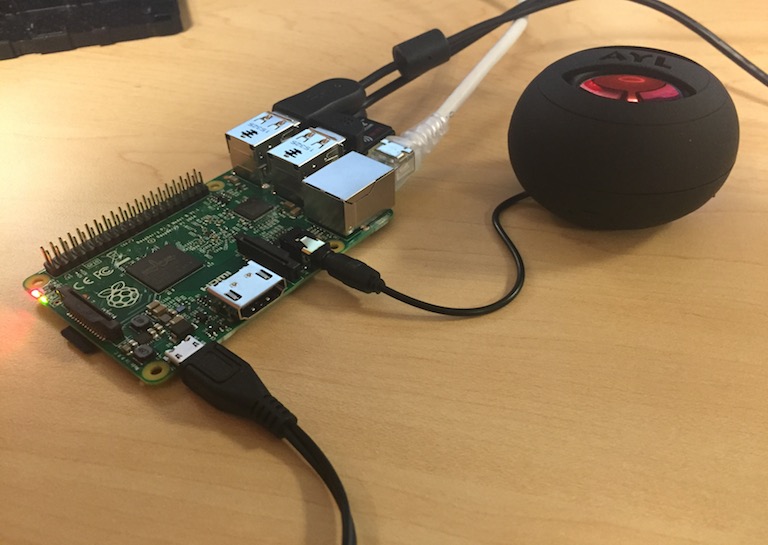 The step-by-step tutorial was released by Amit Jotwan, one of Amazons lead coordinators for Alexa, on GitHub here. The online shopping empire has taken this move to get more people using their interactive voice technology. Amazon feels as though getting people accustomed to using their tech and Alexa system will drive sales in their own interactive markets.

Some minor coding experience may be required to build one of these speaker systems, but any engineer could probably figure it out within a couple of hours as every line of code is provided in the tutorial. After you follow the tutorial and get the device set up, you can go onto Amazon's developer platform and register the DIY speaker, completing the build process. 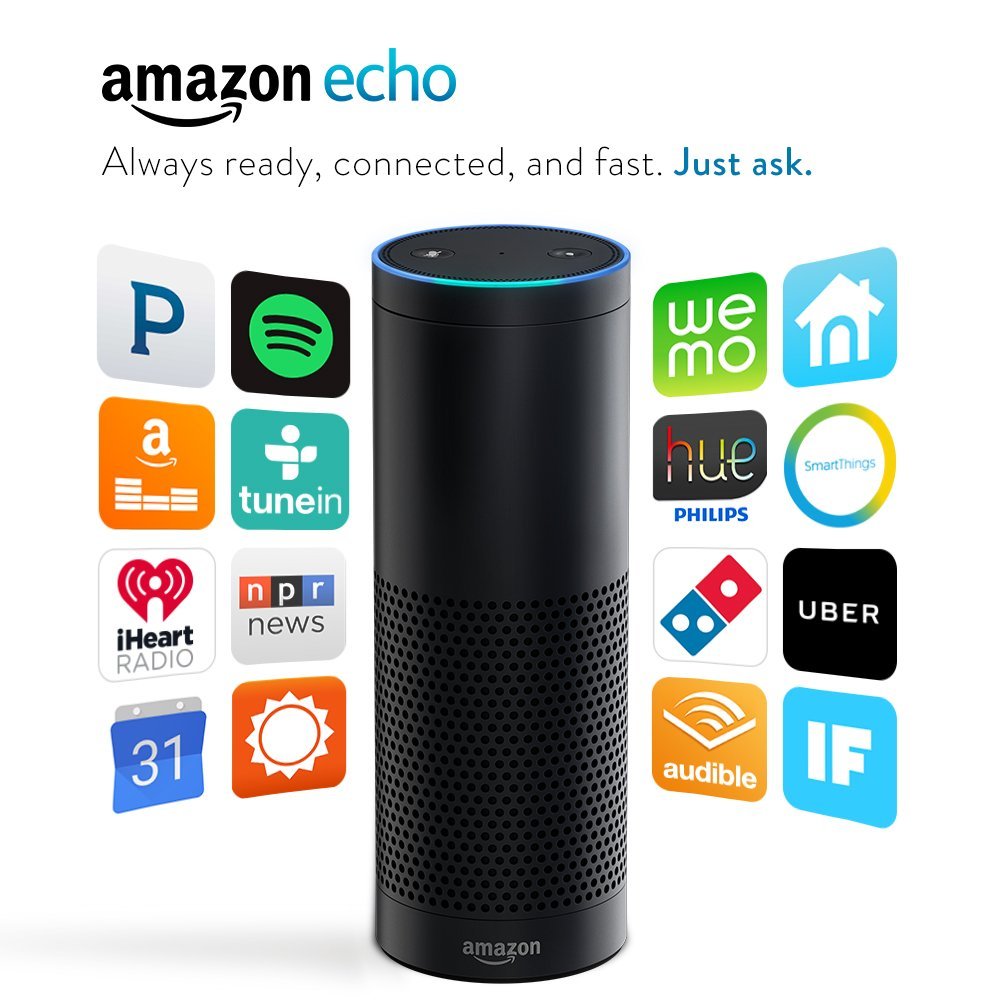 Some may feel that Amazon has essentially given away all of the secrets to one of their proprietary products, but not so fast. Unfortunately, this home built device is not compatible to be woken up by simply speaking commands, like the Echo speaker on the market currently. Instead of saying "Alexa" to begin a dictation, you will have to manually press the command button before you can speak into the device. While this may bother some, it is a small downside to hundreds of dollars in savings.

I know I will be building myself one in the coming weeks, and of course, you can get all of the materials on Amazon.