All American Alcohol Has to Be Radioactive

You read that right, all alcohol that is made legally in the United States must be radioactive.

It's no surprise alcohol comes under strict regulation since it is one of the most commonly used (and enjoyed, hopefully responsibly) intoxicants on the planet.  Alcohol was first consumed as an evolutionary advantage for humans (human ancestors  or other species) to absorb more nutrients in slightly spoiled food. Fruit, of course, has a shelf life- go over that shelf life and it becomes a little bit sharp to eat as the complex sugars break into the delicious sweet tasting fruit many people love. But after that, it begins to ferment into ethanol, more commonly known as alcohol.

A study conducted at the Foundation for Applied Molecular Evolution determined about 10 million years ago, humans began to evolve to consume moderate amounts of alcohol without getting sick thanks to a set of proteins like the alcohol dehydrogenase enzyme ADH4- a critical component involved in metabolizing alcohol. Although all primates have ADH4, not all can break down alcohol effectively or safely.  As the earth cooled off, primate ancestors began to explore life on the ground. This new way of life introduced new food sources, including fallen fruits that may have had a bit too long of a shelf life. Soon after a fruit falls, bacteria begin to convert the sugars into alcohols, some of which will become ethanol.

“If you were the ancestor without this new mutation in ADH4, the ethanol would quickly build up in your blood and you’d get inebriated much faster,”

Without the mutation, fermented fruits would be completely off limits because of their inebriating, nauseating, and potentially fatal effects. However, those who were able to metabolize alcohol had a longer and larger access to fruit since aged fruit could be eaten which many animals dared not touch. Although, all that alcohol sitting on the ground became much more than just an inebriating intoxicant.

The Earth is being bombarded by cosmic rays, mostly from our sun, but also from other celestial bodies all emitting incredibly high-energy radiation from space. The Earth's geomagnetic field, as well as the atmosphere, mostly deflects or absorbs this radiation. Part of this protective shield includes nitrogen which absorbs some of the cosmic rays that cause some truly bizarre chemistry (and physics) to happen in the upper atmosphere. The result is a carbon-14 atom: a heavier and slightly radioactive form of carbon with a half-life of a few thousand years before it decays back into nitrogen. This process is constantly taking place, resulting in about one part per trillion becoming this radioactive isotope.

The radioactive cycle (and alcohol)

Of course,  every living thing requires carbon from the environment. Plants absorb the carbon through their leaves and inherently absorb some radioactive carbon as well, which is then eaten by herbivores, and then of course, the carnivores eat the creatures that eat the plants. The point is, carbon is used by every living organism, and a little bit of it is radioactive carbon-14. Naturally, as discussed, alcohol is distilled from plants, plants that contain radioactive carbon. In the United States, all alcohol has to be distilled from plants. Of course, all those dinosaurs and plants that died millions of years ago and turned into petroleum can also be made into alcohol because its composition is identical (just really, really old). Although, there is a slight difference since the petroleum has been sitting for so long that most, if not all of the radioactive carbon-14 has decayed back into nitrogen- therefore becoming un-radioactive.

Since all alcohol in the United States must be distilled from plants that absorbed carbon which included radioactive carbon-14, it must be radioactive. Any non-radioactive alcohol means it was made from dinosaur remains that have been stowed away long enough to decay away all the radioactivity. Because of this phenomena, checking for radioactivity is the best way to tell when an alcohol was made by using carbon dating. If it is made from petroleum, it will not be radioactive and is, therefore, illegal (unless, of course, it was distilled millions of years ago, but that would require some truly clever dinos). SO, all legal alcohol in the United States must be radioactive. If yours is not, I do apologize, but you are drinking a dinosaur (and no, you will not gain their powers). 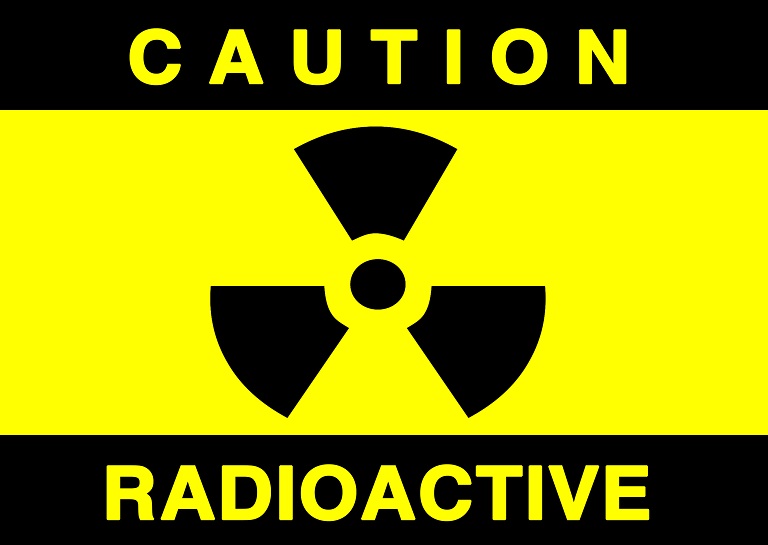 A drug once used to treat alcoholism may cure retinal degeneration