An Engineering Marvel: The Fastest Lamborghini Ever Built

An extraordinary history started in year 1963-1964 from strong-willed founder Ferruccio Lamborghini, a former mechanic at the Italian Royal Air Force during World War II then went to tractors business and a successful businessman in gas heater and air conditioning manufacture. His interest in powerful and luxury drove him to bring to life his vision of perfect super cars.

The first prototype car was shown in 1963 called “350 GTV” and then followed by more  advance super cars up till now. For more than 5 decades, another milestone in 2013 from Lamborghini is proven and claimed to be faster than a jet plan when new Avatador LP-700-4 Roadster was launched at the Miami International Airport. A comparison performed between four Aventador Roadsters and the passenger jet during take-off and it exceed the speed of their contender. 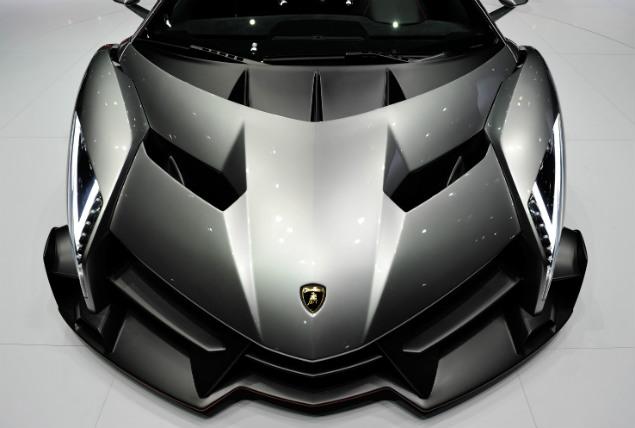 Equipped a 700-horsepower, 6.5-liter V12 engine and runs from 0-60mph in under three seconds, there is no doubt it is a powerful super car.

The challenge for more powerful super car does not stop, again, in  March 2013 at the Geneva Motor Show, the fastest Lamborghini ever built was launched: Lamborghini Veneno. With price tag of $3,9 millions, built almost entirely from carbon fiber, V12 750 horsepower, limited to three vehicles, and top speed of 220miles per hour, it represent the meaning of ‘Verneno’ – a legendary fighting bull  famous for its reputations of being one of the most aggressive and strongest in history.

Power, striking looks, performance and exclusivity,  there is no doubt that Lamborghini is an Engineering marvel.