Ancient Roman Emperor Nero has been categorized by historians as one of the most dynamic and fascinating leaders in history. His architecture also reflects that charismatic and innovative personality.

Most notably, his revolving dining room garnered international attention upon its discovery in 2009. 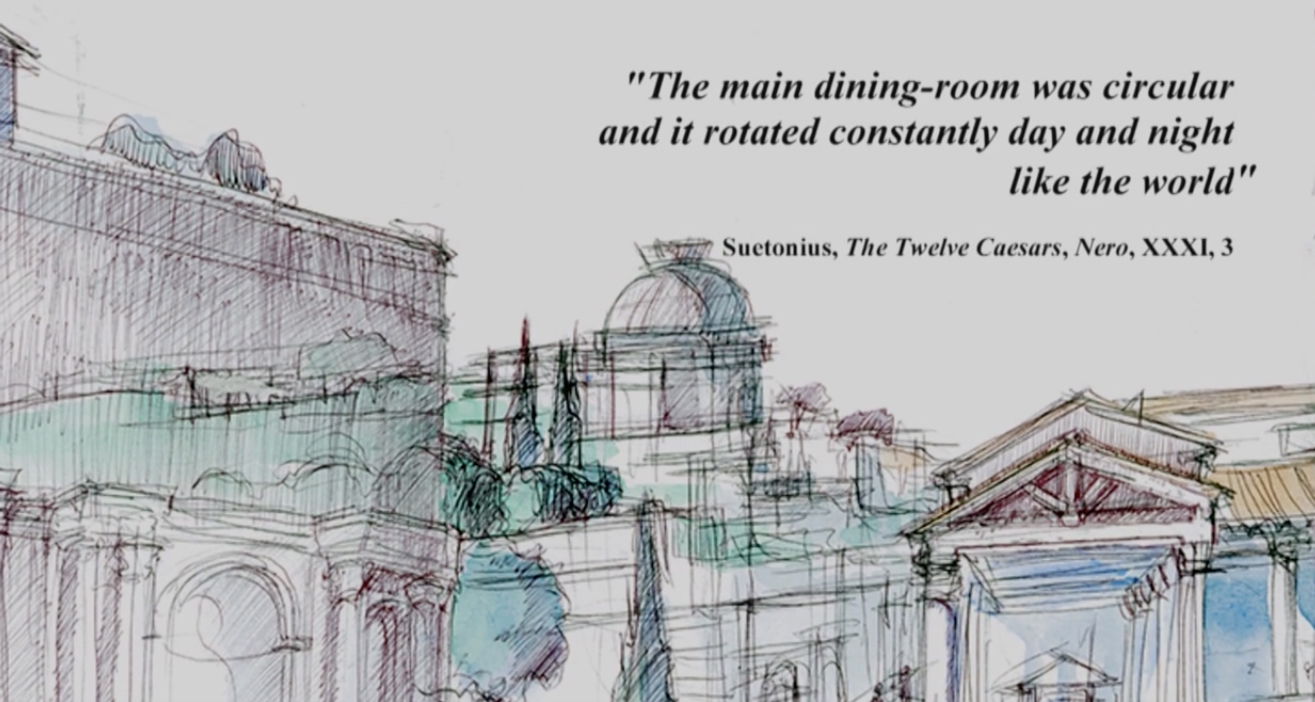 The revolving dining room design still remains as an absolutely creative example of engineering. Some of the records claim that the mechanism used slaves to crank the ceiling underneath the dome to representing spinning heavens. While the ceiling turned, hoses emitted perfume over guests and also dropped rose petals to match the rate of rotation. 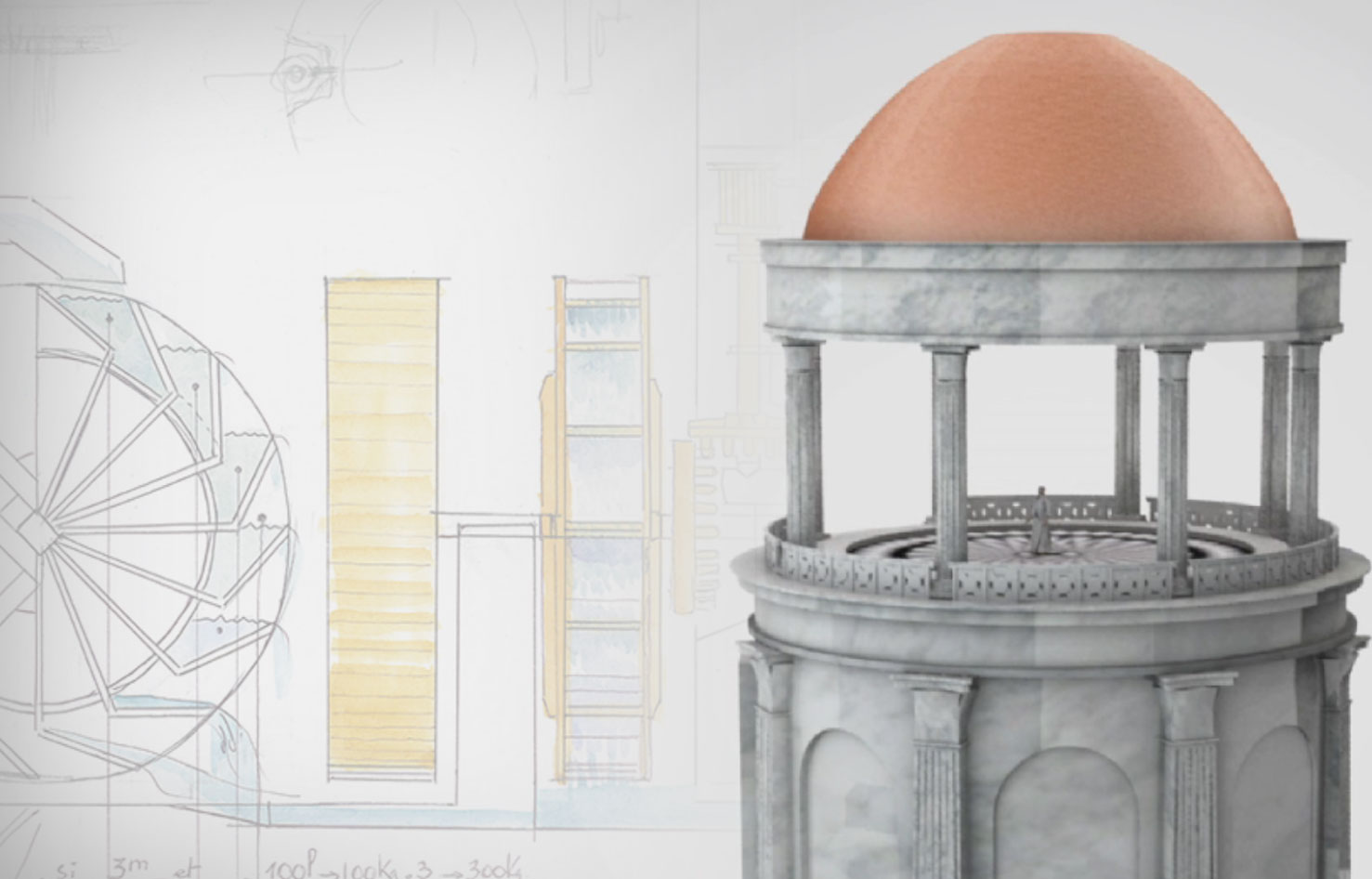 Rumor even spread about guests becoming asphyxiated from the heady smell of roses and perfume.

Discovering Ancient Dining Habits of the Rich and Famous

"Its vestibule was large enough to contain a colossal statue of the emperor a hundred and twenty feet high, and it was so extensive that it had a triple colonnade a mile long. There was a pond too, like a sea, surrounded with buildings to represent cities, besides tracts of country, varied by tilled fields, vineyards, pastures and woods, with great numbers of wild and domestic animals. In the rest of the house, all parts were overlaid with gold and adorned with gems and mother-of-pearl. 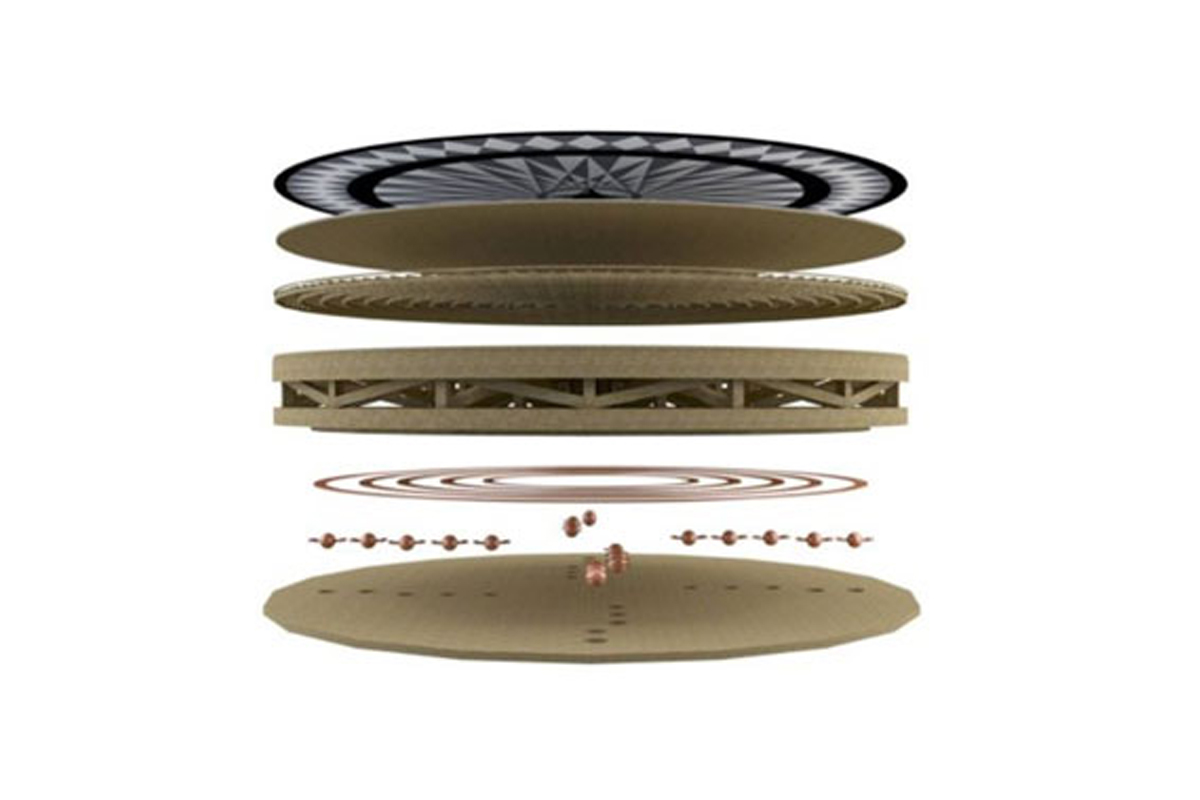 There were dining-rooms with fretted ceils of ivory, whose panels could turn and shower down flowers and were fitted with pipes for sprinkling the guests with perfumes. The main banquet hall was circular and constantly revolved day and night, like the heavens. He had baths supplied with seawater and sulfur water. When the edifice was finished in this style and he dedicated it, he deigned to say nothing more in the way of approval than that he was at last beginning to be housed like a human being."

According to the team of archaeologists who uncovered the structure, the lines of cavities housed metal spheres that supported the revolving floor. At the bottom of the tower, they also found evidence of a mechanism had been built into the wall. Scientists said the calcite deposits on the surrounding walls were a result of the floor's constant movement. It might have also been powered by water channeled system of gears.

With all of Nero's historical legacies, this dining room serves as an unexpected architectural gem.

SEE ALSO: Meet This Brilliant British Inventor and the Greatest Machine Never Made