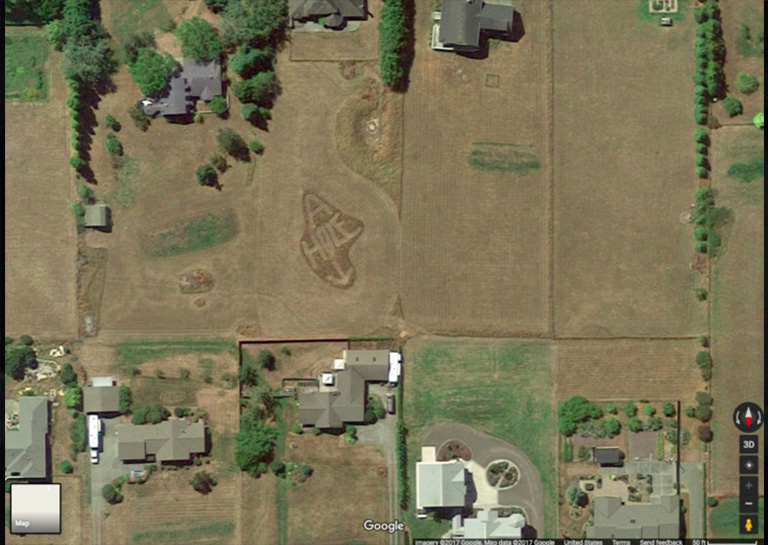 Watch this turbocharged Lada on tracks roaring through the neighborhood