Any surface could become a touchscreen thanks to Metaio

We have seen surfaces become transformed into large touchscreens on movies, but now it seems that this tech may not be too far into the future in real life thanks to Metaio, an augmented reality company. They have revealed plans of work they are doing on what they have called Thermal Touch. This would mean that people with wearable technology, such as Google Glass, could essentially turn any surface they wanted into a usable interface.

Metaio have combined infra-red images taken with a typical camera and this allows them to track heat signatures that are left whenever someone touches a surface. They then combine it with digitally overlaid augmented reality along with computer vision and this gives you a touch interface anywhere you want.

The company behind the new tech said “Imagine pushing directions to your device simply by touching a static map in a shopping mall, building complex or airport; children could bring play to new levels and launch digital content directly from their toys; design professionals could visualize their digital and 3-D creations on their real world counterparts; and service technicians could pull up information just by touching an object in real life.” 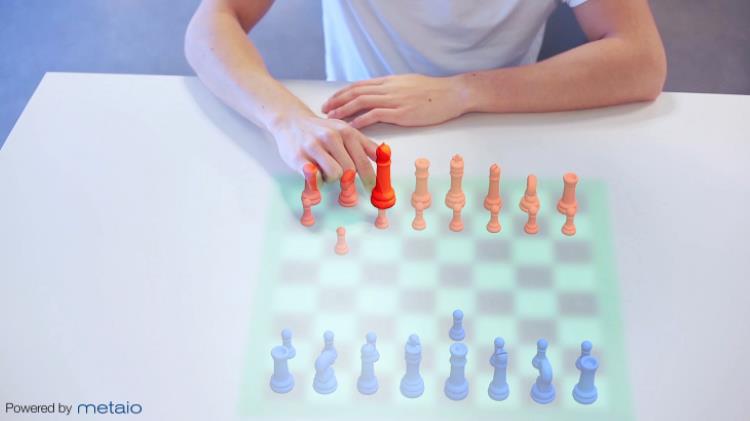 At the moment the technology is not ready to be introduced to the world; however Metaio have been working on projects to show what could be possible with the use of heads up displays. At the same time they want to fix some of the issues with the current navigation interfaces that are found on some of the wearable products on the market now. 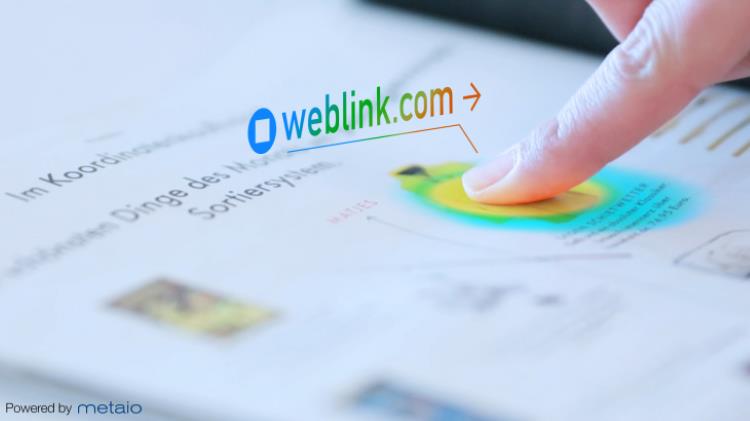 Metaio said that the best graphic user interface for wearable headsets hasn’t yet been determined and that up to now makers of devices have been experimenting with what they can do with voice navigation along with companion devices and going as far as projection. To make sure that consumers welcome the new tech it would need to be convenient and of course it would have to be accessible in different scenarios.

Metaio have said that they believe it could be around five years before being able to turn any surface into a touch screen becomes reality. They also said that they thought it may be as long as 10 years before thermal sensors would be included in devices on a common basis. The company did show off a video with some of the possibilities that could be possible with the tech and it does look very exciting.