According to Popular Science, Apple was recently granted a new patent for a device that could disable a smartphone's camera function. This device would be able to mass detect surrounding smartphone cameras and block their usage through infrared transmission.  The device, through infrared beams, can also be used to transmit information to the phone directing the user to a particular spot.

The act of mass blocking phone cameras isn't a new concept. Popular comedian, Dave Chappelle , was reported by The Hollywood Reporter to have partnered with Yondr to provide smartphone locking pouches at his live shows. This approach was to prevent attendees from taking free copies of his presentation to platforms like YouTube and also force his listeners, especially, those who are always fiddling with their mobile devices to pay attention. Attendees who want to make a call or send an email have to leave the premises and return back when they are through.

It is easy to predict those who will be glad to have such a patent come to reality. Museums and movie theaters have been known to enforce a no-phone policy. However, this has not prevented rebellious smartphone users from taking a few unauthorized pictures. Having a device that will mass disable all phone cameras within the vicinity will have many unknown effects, with the effects largely being determined by the perspective of the user and enforcer. 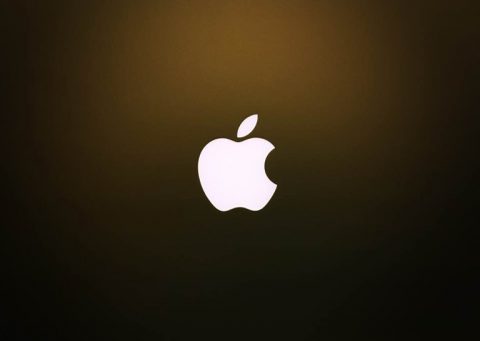 Musicians would line up to lay their hands on such a device if and when Apple decides to work on its patent. Several musicians are keen to prevent live recordings by concert attendees. Recently, musicians and performers like Alicia Keys have been known to ban phones from shows. Yet, this hasn't stopped some fans from spreading her media on the internet.

There are however fears that such a device might negatively affect crime reporting. It is common these days to have witness video recording as the only evidence of a crime committed. Especially in areas where there are no security recordings. Also, there are legitimate worries that this might also encourage the abuses of those in power and authority.

Cases of crimes committed by the police might never be reported if the police are given access to this device. Blocking the usage of phone cameras through infrared transmissions will cut off bystander video recordings. Recordings that have proven useful in convicting aggressive police officers are seen to be at stake in this issue.

There is good news, though. Right now, there is no likelihood that Apple intends to put this innovation into use.  Apple files thousands of patents every year. Many of which are granted. However, many of them are not put into production as they are mainly to protect their innovative efforts.

Besides, Apple has always been the frontrunner in the battle against public privacy infringement. And it has on several occasions strongly refuse to intrude the privacy of its customers.