Mac will release the all new iMac Pro this year. It will be the company's most powerful computer ever. The iMac Pro is an entirely new workstation-class product line. The system is designed with pro users in mind; Apple claims that the hefty specs will satisfy even the most challenging workflows.

The powerful setup boasts a 27-inch Retina 5K display, up to 18-core Xeon processors and up to 22 Teraflops of graphics computation. Don’t worry if you didn’t know what a Teraflop was; we did the googling. A teraflop is a measure of a computer's speed. It is expressed as a trillion floating point operations per second. Still confused? Let’s just say it is really fast! 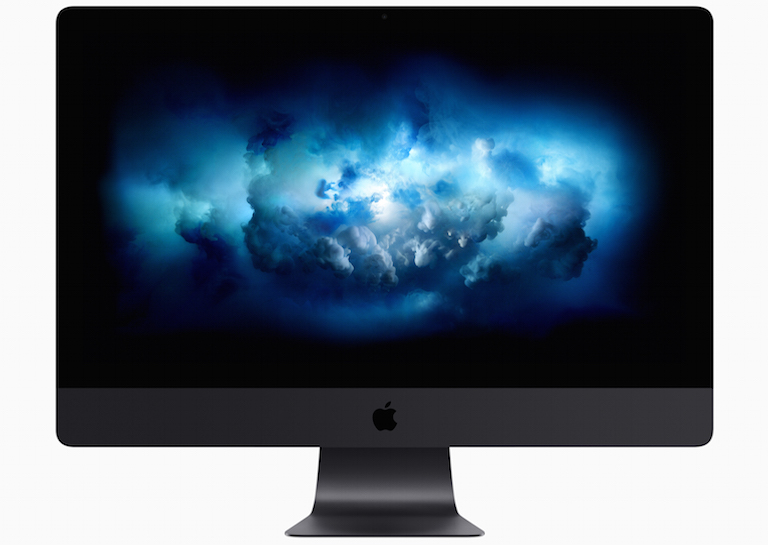 But it isn’t just fast, all of this computer wizardry is packed inside a sexy new space gray shell that will transform your workspace. The computer is designed for hard work and has the muscle to do serious advanced graphics editing, virtual reality content creation, and real-time 3D rendering. The powerful package retails at around $5000 USD. 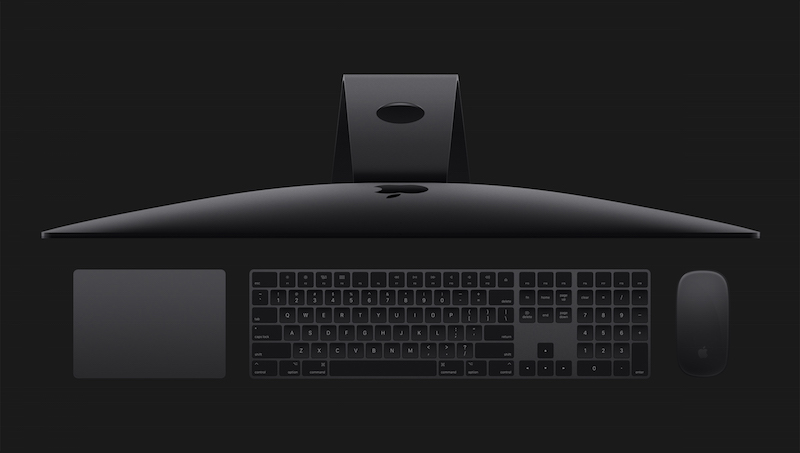 One of the most exciting new features of the iMac Pro is its thermal design.  The new technology allows the iMac Pro to give up to 80 percent more cooling capacity in the same thin and beautiful iMac design. And with this power under the hood, the thermal cooling is necessary; the computer features next-generation Intel Xeon processors up to 18 cores and an all-flash architecture.

“We re-engineered the whole system and designed an entirely new thermal architecture to pack extraordinary performance into the elegant, quiet iMac enclosure our customers love — iMac Pro is a huge step forward and there’s never been anything like it,” said John Ternus, Apple’s vice president of Hardware Engineering.

Your designs will look their best on the  27-inch Retina 5K display with support for 1 billion colors, iMac Pro is as stunning as it is powerful. You are only limited by your imagination with this beast as the iMac Pro comes with the new Radeon Pro Vega GPU, the most advanced graphics ever specified by the company. The iMac Pro also offers the new next-generation computer core and up to 16GB of on-package high-bandwidth memory (HBM2) 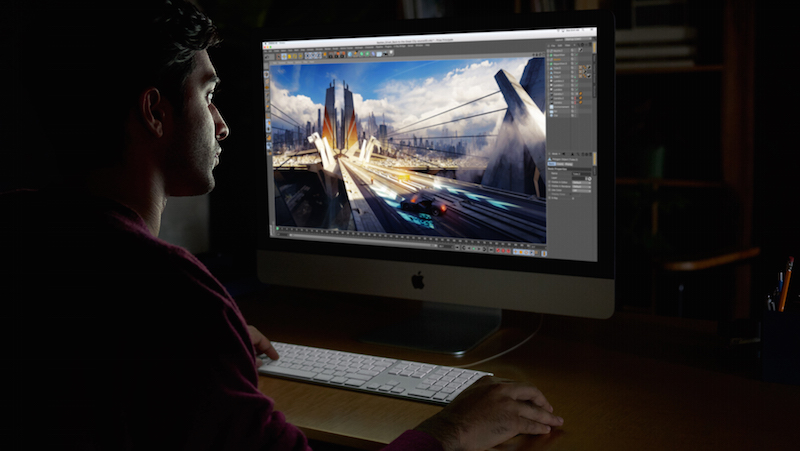 “We’re thrilled to give developers and customers a sneak peek at iMac Pro. This will be our fastest and most powerful Mac ever, which brings workstation-class computing to iMac for the first time,” Ternus was quoted.

In more ‘for the first time news,’ the iMac Pro also features 10Gb Ethernet for up to 10 times faster networking. Other specs include 4TB of SSD and up to 128GB of ECC memory, and with four Thunderbolt 3 ports can connect to up to two high-performance RAID arrays and two 5K displays at the same time. 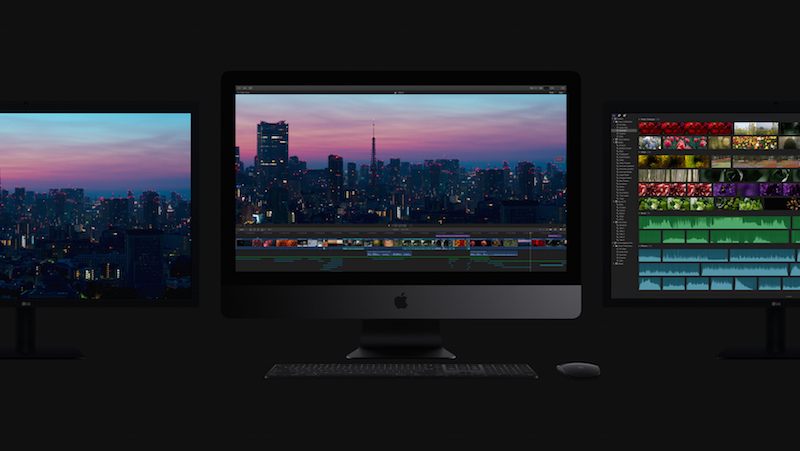 In a barrage of announcements, the company also dropped the news of an upgrade to all its MacBook and iMac models. With a focus on it processors  New iMacs will handle double the RAM of the last model and the Fusion drive will become standard on the 27inch model.

The new Macs are shipping today, and the iMac Pro will follow in December. Get more details at Apple.