A patent lawsuit between Nokia and Apple was quickly settled with a lump-sum payment last May. Although at the time neither of the tech companies commented on the size of the payout directly. The blog NokiaWatch just spotted the announcement by Nokia that it did receive $2 billion USD cash payment from Apple. The announcement reads, "We got a substantial upfront cash payment of €1.7 billion from Apple, strengthening further our cash position. As said earlier, our plan is to provide more details on the intended use of cash in conjunction with our Q3 earnings.”

This one-time payment related to a lawsuit filed against Apple for patent infringing. The alleged patent infringement occurred on both Nokia, NSNS and Alcatel-Lucent portfolios. Nokia owns the patents on these other two companies. Nokia alleged Apple had been infringing on its patents since the iPhone 3GS. The ‘borrowed’ technology is related to software, video imaging and antenna design. Initially, the fight looked like it was going to get nasty. Soon after the lawsuit was filed Apple removed Nokia owned Withings products from its stores which sent a very specific message to the Finnish company. 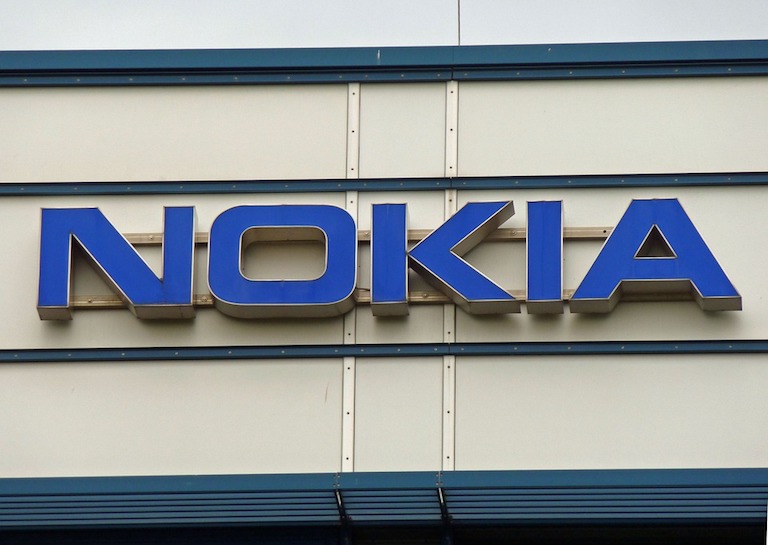 The two companies have had some form of a formal licensing deal in place since 2011. After the last settlement in May, the companies agreed to work together and collaborate on technologies. Again the details of the agreement or how much cash might be changing hands between the companies is uncertain. But we’ll be keeping an eye out on Nokia's future financial reports to see if there are any more cash deposits from Apple.

Nokia was at one time, the world's biggest mobile phone maker.  However, it got caught behind the rapid rise of smartphones and sold its handset business to Microsoft in 2014. It is now a more diverse company of business networks as well as a large patent portfolio. Nokia purchased Alcatel-Lucent as part of a $15.6 billion deal late last year. This broadened its fixed-line network business and opened opportunities to launch new router products aimed at internet leaders.

Nokia was founded in Finland in 1865. It has had a number of iterations since its origins as a pulp mill. Moving exclusiveness to technology in the 1990’s. Its classic 3310 phone sold more than 216 million units since its launch in September 2000. The ‘brick’ phone was the pinnacle of affordable mobile technology at the time. The fact that you could also play the addictive snake game was also a bonus. The 3310 was relaunched earlier this year to much internet hype. The new re-imagined 3310 is smaller and lighter but retains a lot of the classic styling of the original. With a battery life of 31 days, the advantages of the phone don’t need much promotion. You can buy the classic in four new glossy shades and thankfully, you can also still play snake.