Apple is known for some of the greatest innovations and inventions the world has ever seen. The company revolutionized the music industry with the iPod. Then, it put a computer in our pockets with the iPhone. Now, they've even upped their pizza game with new pizza boxes. 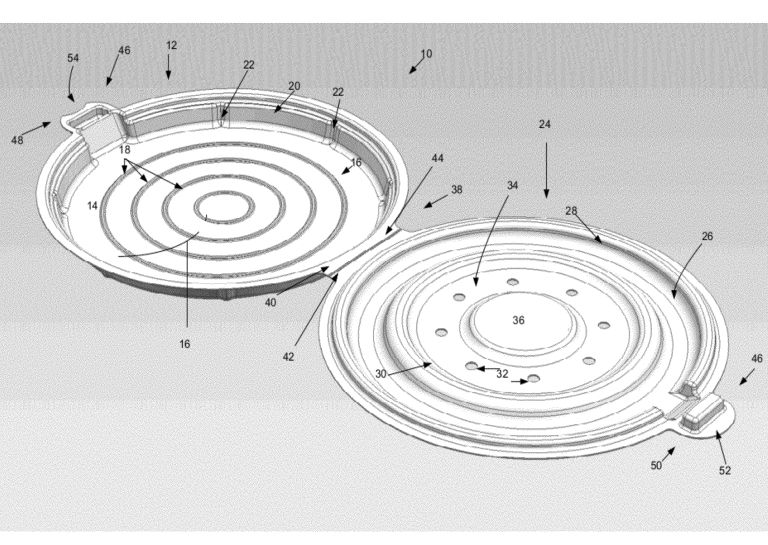 Yes, that means no soggy bottoms on pizzas for Apple employees. Steven Levy of Wired recently toured the facility at Apple Park, the second Apple campus based in Cupertino, California. The piece details a bunch of the $5 billion campus. However, most of the awesome features listed are kind of what one would expect from Apple -- until you get to the pizza boxes.

Apple technically patented the boxes in 2010. This will mark the first time the circular boxes reach the hands of employees. The patent explains the key features of the box:

"The container includes a lid portion that is coupled to the base portion through a hinged connection such that the entire container is singularly constructed from a single piece of material. A nested configuration is achieved such that the base and lid portions are shaped to receive the corresponding base and lid portions of a second container. Such nested configuration allows for multiple containers to be stored in a nested stack, thereby minimizing storage space." 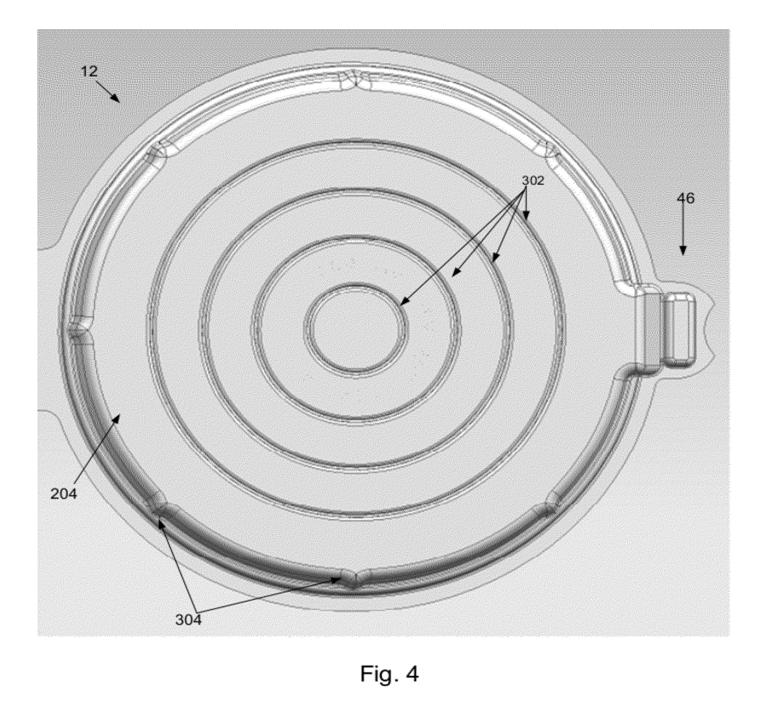 Most takeaway pizza boxes are standard squares. However, the circular nature of Apple's patented boxes not only save space; they (unintentionally) mimic the circular buildings throughout Apple Park. (The master building's circular structure holds up to 12,000 employees, as Levy's story points out.)

To read the rest of Levy's intimate glimpse into the heart of Apple Park, check out the full story on Wired.