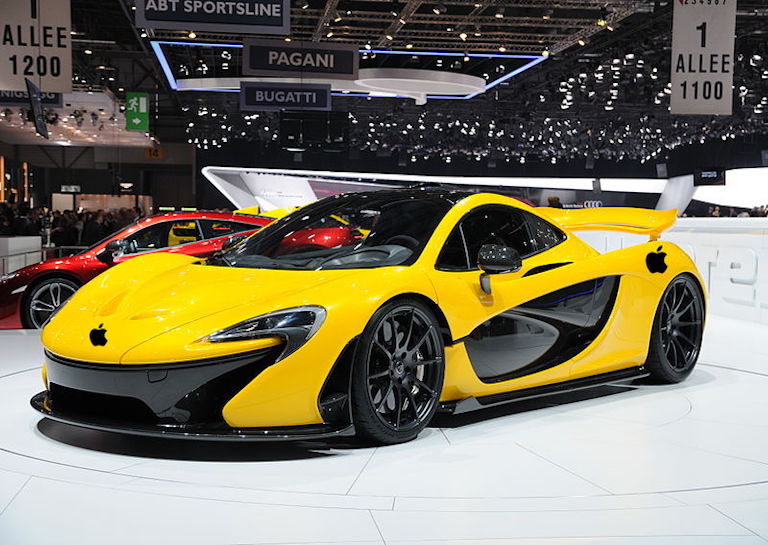 Not much is known about the apparent talks yet, and both companies have yet to make any official statement. It would appear that Apple is looking to make a large investment or acquire the company outright.

There have been rumors for some time now that Apple was looking to purchase a Formula One racing team, and McLaren is a prominent name in the industry. Another potential avenue for this partnership is Apple's development of autonomous vehicles, although exactly how McLaren fits into that narrative isn't known. Earlier this year, McLaren announced the beginning of a mass-produced sports car, the McLaren 570s.

According to The Verge, McLaren did make a statement that they were not in talks with Apple about any sort of investment, but this could easily be a clever PR statement. Time will tell.

SEE ALSO: The Most Affordable McLaren Yet Seeks to Double the Company’s Sales