Following a 3-year investigation into Apple’s tax pact with the Irish government, the European Union’s anti-trust body has slapped Apple with a fine up to $14.5 billion (€13 billion) plus interest. Apple and Ireland are likely to appeal against the decision. 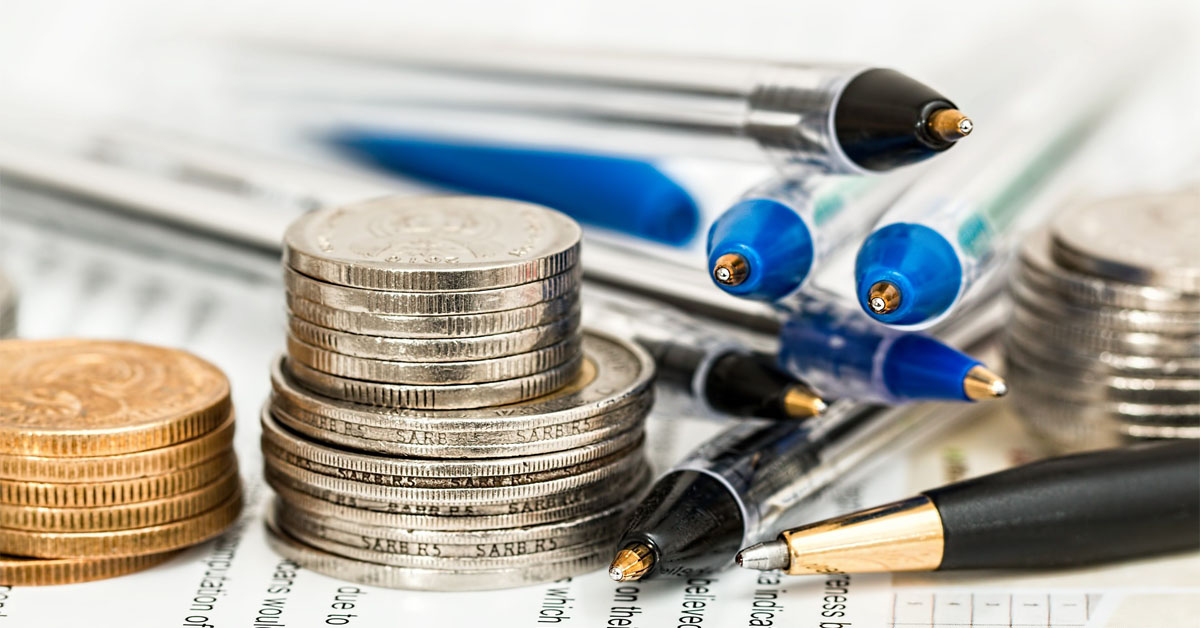 CEO of Apple Tim Cook responded to the decision by writing: “This claim has no basis in fact or in law. We never asked for, nor did we receive any special deals. We now find ourselves in the unusual position of being ordered to retroactively pay additional taxes to a government that says we don’t owe them any more than we’ve already paid.”

The EU commission for competition, Margrethe Vestager ruled that the deal between the Irish tax authorities and Apple in 1991 and 2007 contravened EU rules on state aid, which outlaw preferential treatment for individual companies. Apple benefited from an ultra-low tax bill by channelling European sales through Ireland. The company’s tax bill slid from 1% of its European profits in 2003 to 0.005% in 2014. Following the decision made by the EU, Apple will have to pay back the money they made from those arrangements, covering the period 2003 to 2014.

In a statement released on Tuesday, Vestager said: “Member States cannot give tax benefits to selected companies – this is illegal under the EU state-aid rules. The Commission’s investigation concluded that Ireland granted illegal tax benefits to Apple, which enabled it to pay substantially less tax than other businesses over many years. In fact, this selective treatment allowed Apple to pay an effective corporate tax rate of 1% on its European profits in 2003 down to 0.005% in 2014.”

The debate over European taxes has been an ongoing issue for the past few years. It has been reported that other US companies and the US government have been following the developments around the case keenly.There are also ongoing investigations into the activities of other US corporate giants in Europe; there were legal moves against Google in France in May, and in Spain in June, both related to alleged tax evasion, and a separate action by the EU against Google in July concerning alleged anti-competitive behaviour.