As expected, Apple announced a new iPhone SE today looking to take back the small phone market. The new iPhone will feature a 4" screen and will look identical to the iPhone 5, with the internal processing power of the 6S. Many may wonder why Apple would create a phone almost identical to the 5, but they claim 1/3 of all iPhone users are still using 4" or smaller screened devices. Customers looking for an iPhone that has the latest A9 chip but that still fits comfortably in their pocket are rejoicing at the announcement.

This will be the cheapest iPhone yet, retailing at US$399 which still may be more than some are wanting to pay. With a two year contract the phone will be free through select carriers. The new 4" phone isn't the only thing apple CEO Tim Cook announced in his keynote speech today, in fact there will even be a new smaller iPad Pro.

Of course, with every new Apple tech device comes a new operating system, and there are a few changes that you can look forward to with iOS 9.3 available for download right now. Of all of the features, Night Shift is the most looked forward to. This setting removes all of the blue light on the device's screen allowing for users to fall asleep easier while on their phone at night. Accompanying the new features will be increased security and password protection abilities. 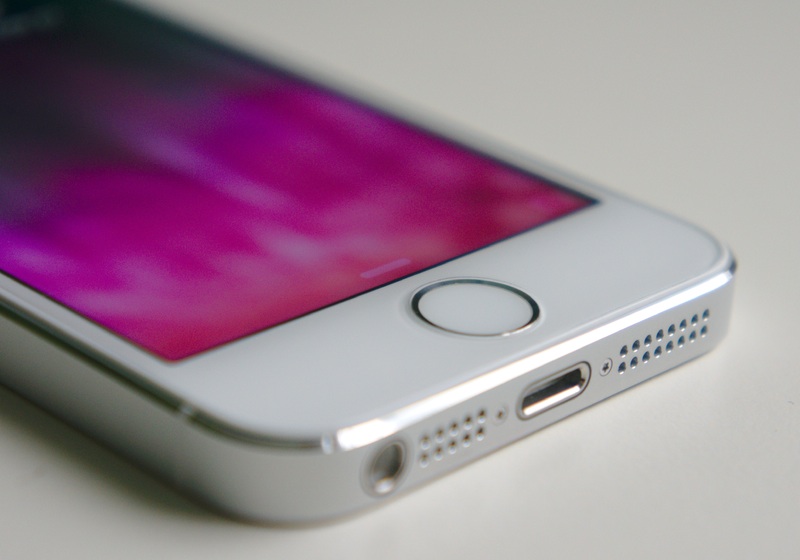 Available in two configurations, 16GB and 64GB, the new iPhone SE will come in the same colors and styles seen with the 5S. The external features is where it stops for the similarities to the 5 series, coming with the new A9 chip and also featuring an NFC chip that will enhance apple pay capabilities. The ability to pull up Siri by saying "Hey Siri," a feature currently available on the 6S, will also be featured on the SE.

For those who currently own a 5S the new SE will fit perfectly into any 5S cases, meaning you don't have to shell out all that extra money to protect your phone. Overall, the phone is very unglamorous unless you understand the internal processing capabilities. It has still yet to be shown how the phone with sell, but initially it seems as Apple fans are anticipating getting their hands on the new device. Check out more about the device over on Apple's website.

SEE ALSO: Never Run Out of Storage on your iPhone Again