The much awaited iPhone 7 was just revealed at an event in San Fransisco, and many of the rumors surrounding the device were confirmed. Apple is doing away with the headphone jack, and the 7 plus will come with dual 12 megapixel cameras on the back to allow for greater optical and digital zoom. Among other notable features, the iPhone 7 will be water resistant and come in an all black styling option. 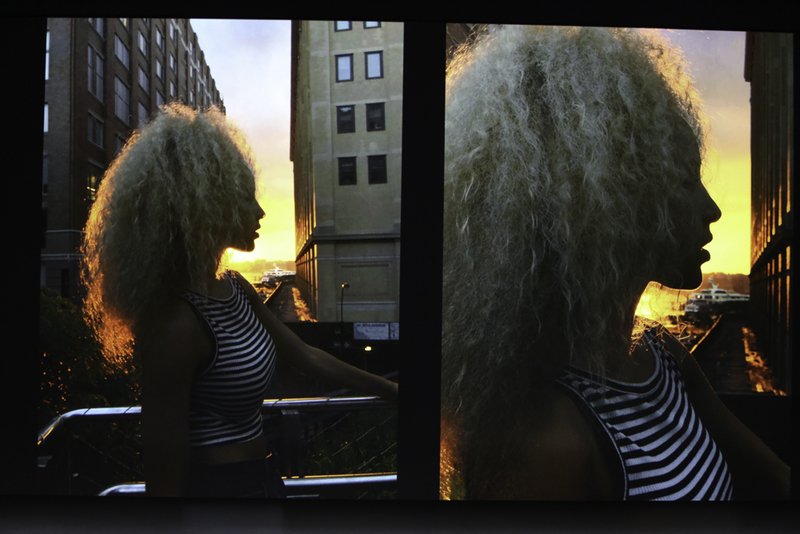 The camera included on the iPhone is what is impressing everyone. A 12 megapixel camera rivals the quality of many DSLR equivalents, but Apple made sure to say not to throw them out just yet. While many features on the new iPhone are seen on other top phones on the market, the dual camera optical zoom feature is unique to Apple's new device. Through the use of 2 image sensors and digital mapping algorithms, users will be able to optically zoom up to 2 times without a decrease in image quality.

Styling on the new device is similar in shape to the iPhone 6, but most notably the phone will be available in a glossy black all around skin. The phone is water and dust resistant, meaning it will protect you from mishaps, but swimming with it still isn't the best idea. The event is still going on in San Fransisco, and you can stay updated on the release by following twitter updates here. 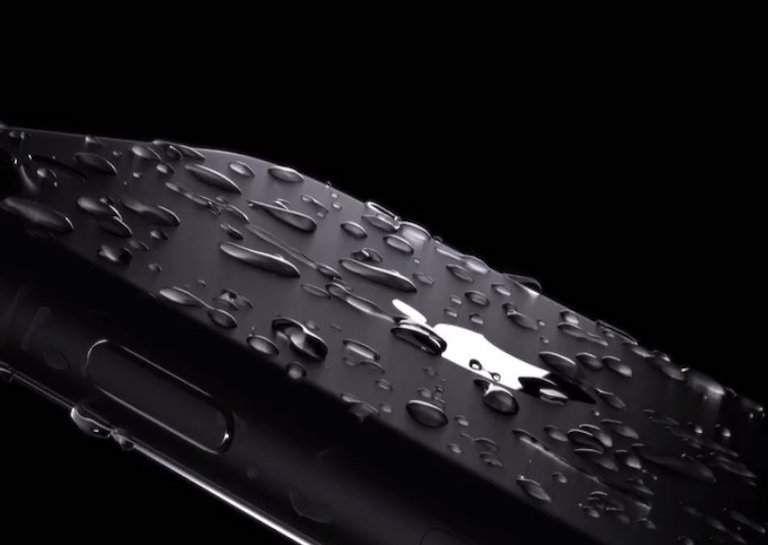 The iPhone 7 is also getting rid of the headphone jack, moving to Bluetooth or lightning connections for headphones. Pressure sensors are embed in the home button to allow for varying levels of feedback. Early estimates for battery life project it to last 12 hours on continuous LTE browsing.

SEE ALSO: A Hands on Look at the New iPhone 7 Prototype