The rumor mills have been buzzing since Business Insider reported that future iPhones could have an external facial recognition system.

A research note given to clients by Cowen and Company said the iPhone 8 (or "iPhone 10" according to the document) could come with a "form of facial/gesture recognition."

The note continues to describe other possible features, the note written by analyst Timothy Arcuri:

"Other features appear to include some form of facial/gesture recognition supported by a new laser sensor and an infrared sensor mounted near the front-facing camera and, as expected, should also finally include wireless charging."

We can safely piece together some clues to back up this rumor. In 2013, Apple bought Primesense. The infrared sensor company hasn't had much of a role in Apple products yet. If this laser sensor became a reality, Primesense could be the driving force behind the technology.

What could this be used for? If Apple does, in fact, include the feature, we might be unlocking our phones by a simple facial scan. Gesture recognition could mean we swipe through without actually touching our screens. What would this mean for Apple's fledgling and mysterious glasses project?

This system differs from the iOS 10 update which allows an iPhone to categorize your photos by the people in them automatically. However, Apple CEO Tim Cook noted last year that the company wants to expand into augmented reality tech. The facial recognition feature could easily be a feature of these innovations. 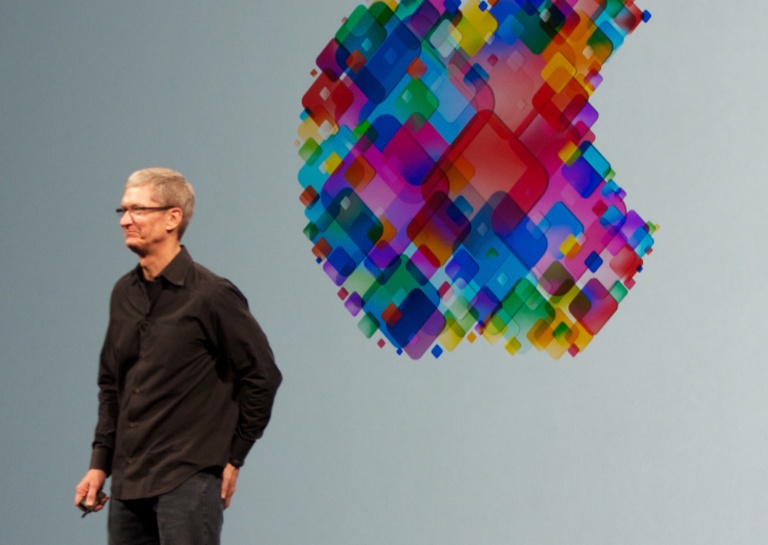 Whatever the changes, expect them to be large and making headlines. Apple announced in October last year that they suffered their first overall decline in sales since 2001. While software sales grew, hardware sales stagnated and one of the biggest issues came from iPhone sales.

Currently, the new iPhone is expected to launch in September this year.