Architects Design a Crazy Skyscraper That Would Hang From an Asteroid

A New York-based architecture firm called Clouds AO has revealed their design for the construction of the Analemma Tower, that will be founded on a space-based object like an asteroid. Yes, you read that right. An asteroid! 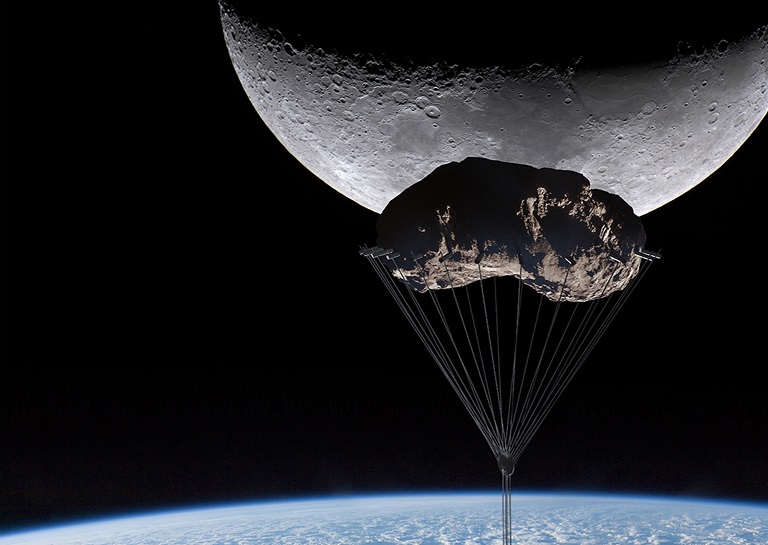 It feels like there is an apocalyptic event that will happen a few years from now. I mean, with all these space aspirations to live on Mars or another planet and the human persistence of perfecting space travel and now even skyscrapers are being designed to have space foundations? Well, let's take a look at the architect's design of the Analemma Tower for things to make more sense. 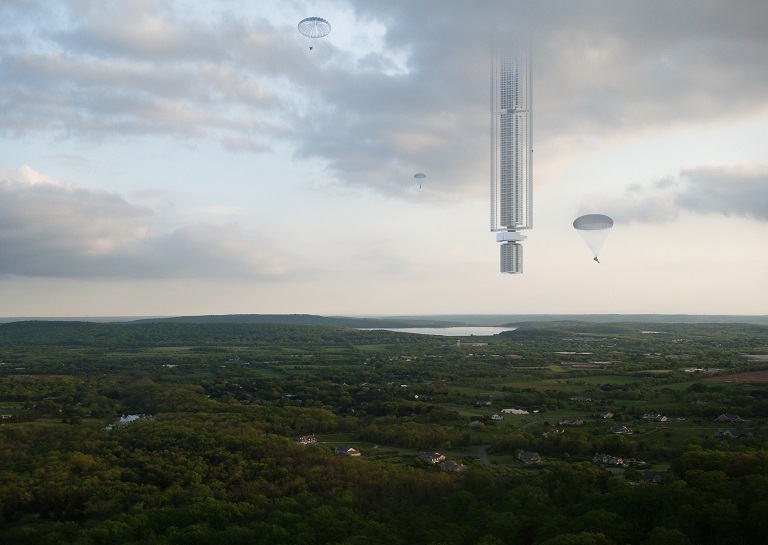 Design of the Analemma Tower

Nevermind the architectural geometry or the all-important building facade, the most challenging part of this skyscraper is that it's designed to be suspended on a space-based type of foundation. A system called a Universal Orbital Support System (UOSS) is the core basis of this project. Naturally occurring space objects such as asteroids can be put into orbit with Earth and a high-strength cable can be lowered to our planet's surface where the building will be hanging from. 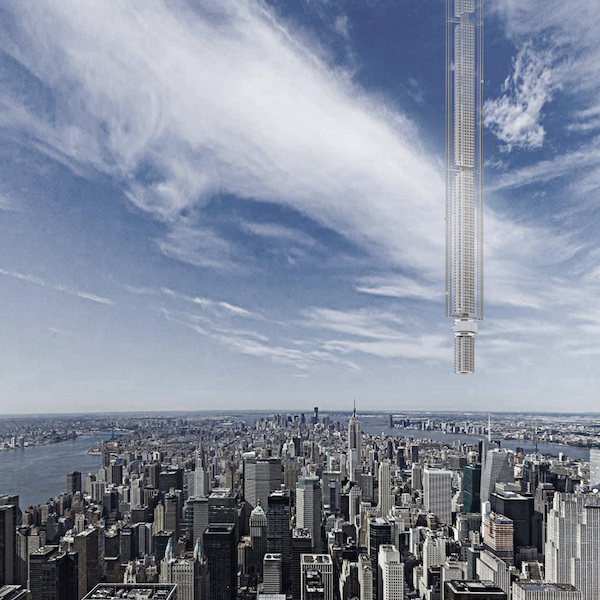 The architecture firm is based in New York but they have proposed that the tower is constructed in Dubai instead as it will be much cheaper to build a skyscraper in the latter city. This is a more feasible option as the tower can be constructed anywhere and later transferred to any final location.

Designers have planned for the tower to be powered by space-based solar panels which would have continuous exposure from the sun resulting in higher energy output. Recent developments in cable-less electromagnetic by imposing elevator cable spool volume has got this skyscraper covered in terms of transporting people up and down.

"Harnessing the power of planetary design thinking, it taps into the desire for extreme height, seclusion, and constant mobility", said Clouds AO. My question is, won't you get dizzy when you're that high up above and beyond the skies? Or what kind of construction materials are you going to use? I may sound like a skeptic about this one, but I think more research is required to make this happen. 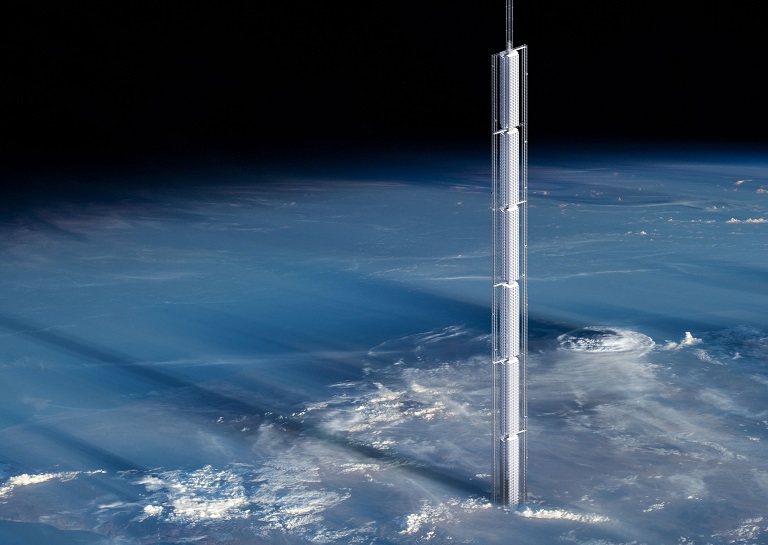 I was wondering about this too! But after doing some reading, it doesn't seem that surreal after all. The tower will be in complete sync with Earth's orbit through the physics of geosynchronous equatorial orbit. At 35,786km above the Earth's equator, any object with a circular orbit path will be in perfect sync with the Earth's orbit both in time and space. That's one long cable to be hanging from!

Perhaps one of the most validating events for this space-founded skyscraper is if NASA would be successful on their 2021 "Asteroid Redirect Robotic Mission".

Is this the answer to the world's increasing overpopulation problem? Or is it just architects being their over-achiever and eccentric self?

I guess the wisdom that Clouds AO live by is "it always seem impossible until it's done".