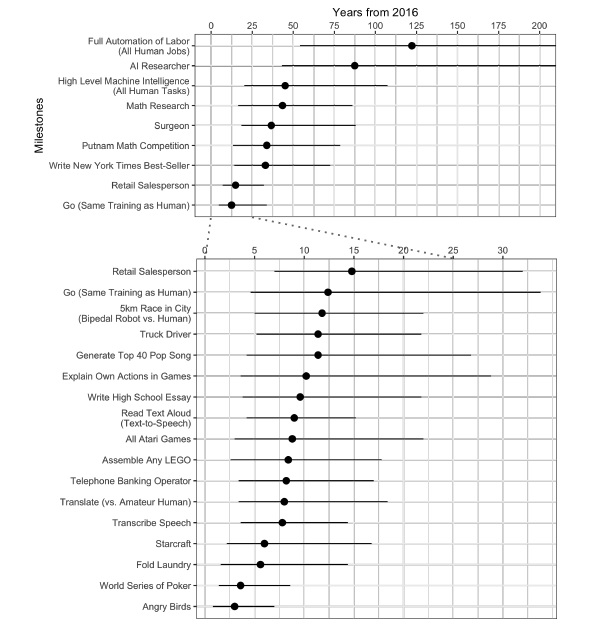 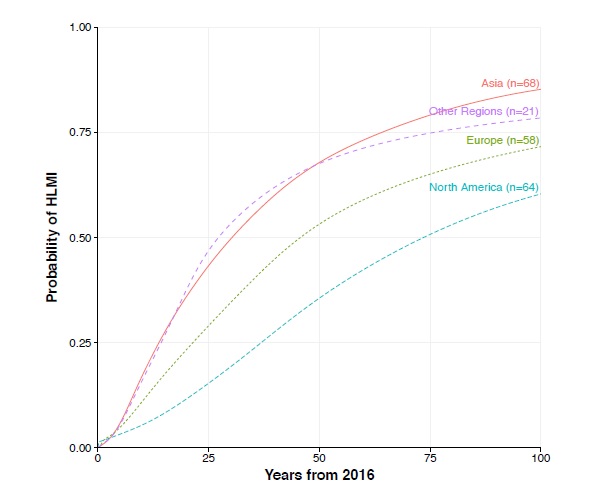 Can Emir
4 days ago

The World's Most Recycled Material: Asphalt