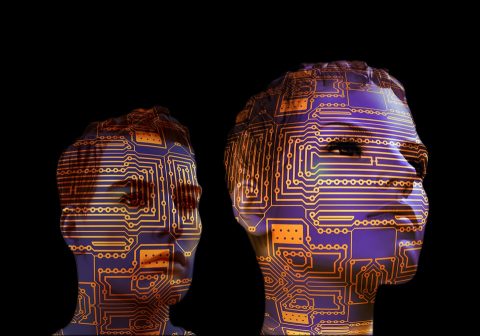 Scientists Are Working to Bring Back Dinosaur-Like Traits with Chicken

Web 3.0 Is Coming, But Not Everyone Will Love It