This Artificial Intelligence Program Knows What You Fear 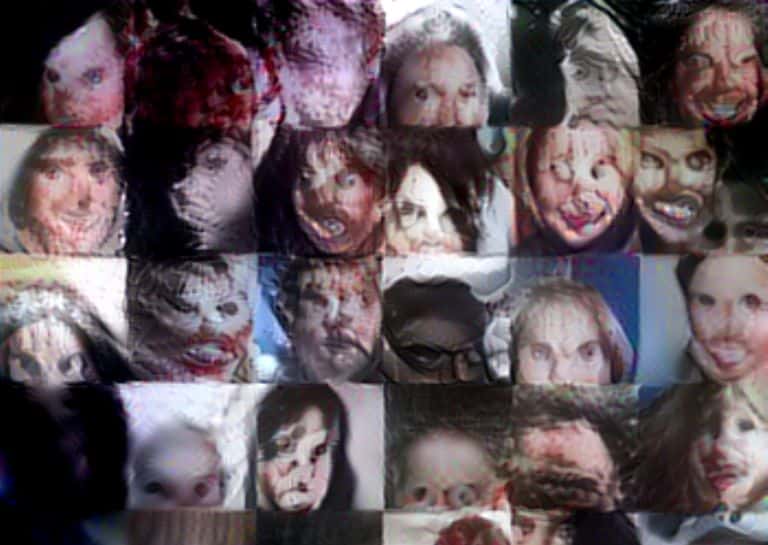 Just because Halloween is over doesn't mean the fears have ended. A new project uses autonomous computers to discover your deepest nightmares.

The project, dubbed "Nightmare Machine," comes from a partnership between Australia and the U.S. The algorithm would let a computer understand what makes certain videos or images scary. One would hope the algorithm would then remove the scary bits and replace them with something more appealing. However, it uses data to transform any photo into something terrifying.

The images look like something out of American Horror Story, with faces in the images being just abstract enough to unsettle people. The hollow eyes, decaying flesh and added shadows up the sense of unease. The lovable Mickey Mouse looks terrifying standing in front of skulls.

Even America's talkshow sweetheart Ellen DeGeneres looks like a cross between Batman's Joker and Two Face.

Researchers at MIT took the lead on this project. Purpose of the program was to understand why people fear AI technology in the first place. They wanted to test if a computer could understand and visualize what really makes people afraid.

Co-creator Iyad Rahwan said the experiment is all in good fun.

Our research group's main goal is to understand the barriers between human and machine cooperation," Rahwan told Live Science. "Psychological perceptions of what makes humans tick and what makes machines tick are important barriers for such cooperation to emerge. This project tries to shed some light on that front — of course, in a goofy, hackerish Halloween manner."

Visitors to the project's homepage can vote on which images scare them the most. That helps the AI learn and filter out exactly what generates a good scare.

SEE ALSO: Tuning In to the Creepy 'Ghost Frequency'