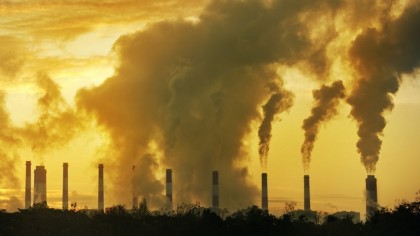 11 Gifts for Your Loved Ones on Thanksgiving

Bird-Drone Flies Faster Than Average Ones with Morphing Wings, Tail