How much are you willing to bet on your ability to tell the difference between a top shelf whiskey and something your best mate’s Grandad cooked up in his shed?

Uwe Bunz, a researcher from the University of Heidelberg has developed a ‘synthetic tongue’ that can differentiate between whiskeys based on their brand, age, blend and even country of origin with astonishing accuracy! 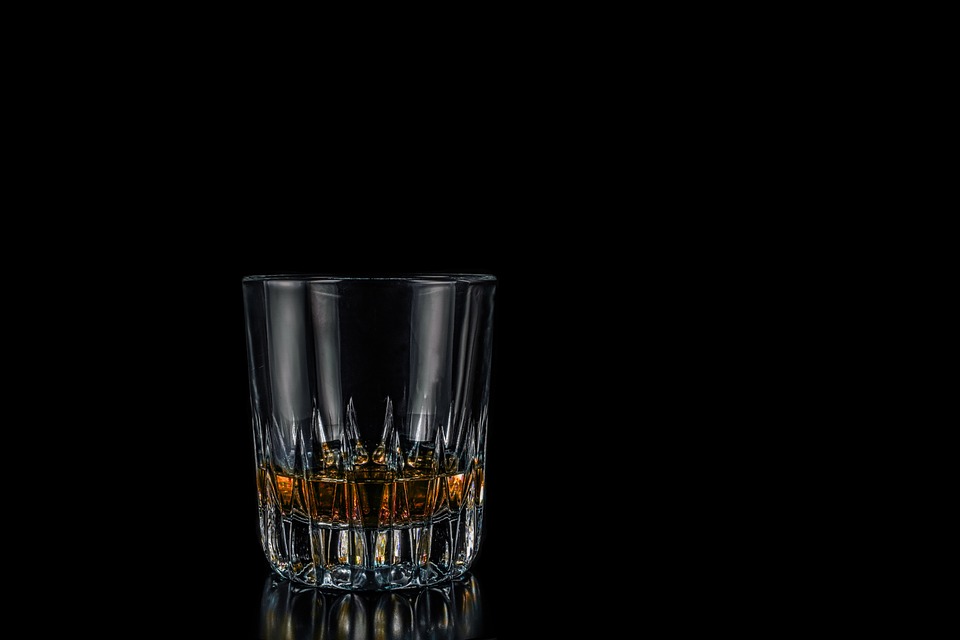 While Bunz admits his invention can’t identify an unknown sample, it can compare a sample to other known samples. "If you buy a crate of expensive whiskeys," he said, "you can test if they are actually what you think they are."

The artificial tongue is actually a fluorescent solution. You mix the solution in a whiskey sample you want to identify and then watch for results. "Our human tongue consists of 6 or 7 different receptors -- sweet, salty, bitter, sour, umami, and hotness -- and they're able to identify food by differential reactions of those elements," Bunz explains.  "The combination of differential receptors gives you an overall taste impression of what you eat."

The solution gave off a unique reaction to the 33 different whiskeys it sampled. In this way, it can be used to quickly to identify the authenticity of drinks. Bunz plans to create a tongue for red wine but says the applications for this type of solution is endless. Using it to test the counterfeit drugs and perfumes are just two applications that could have big impacts.

Fake whiskey might sound like a joke but it can be a big-dollar business for the right people. Earlier this year a 41-year-old man was arrested in London after allegedly trying to sell hundreds of thousands of pounds of fake spirits at auction.

A raid on a residential home led to the discovery of a meticulous bottling operation that involved refilling old bottles of whiskey and rum with cheaper alcohol.

The crooks were unearthed after the director of spirits auction site, Isabel Graham-Pool started to notice bottles of fake whiskey being integrated into genuine lots. She set up a visit with the seller under the pretense of wanting to purchase the goods. She described the visit, saying, “What we saw at the property was a significant collection, hundreds of bottles, of supposedly valuable liquids that if genuine were unlikely to be available on such a scale. This was an immediate red flag and our doubts were justified when we began scrutinising individual bottles. It was only when we really examined the bottles that we noticed things, like the labels didn't look quite right, the colour of the liquid didn't look quite the same as others, or the level of the liquid was just a bit higher than you’d expect for a bottle of that age or producer.”

SEE ALSO: Artificial Intelligence Systems Can Now Predict When You Will Die