Ever since Pokemon Go has been seeing massive success, many people have been exploring places they have never been. While this is normally good, there have been some unfortunate situations that users have landed themselves in. One Syrian artist is using Pokemon to help spread awareness to what conditions exist in the Syrian war zone. He projects Pokemon into otherwise bleak landscapes.

"I wondered what it would be like to hunt for a Pokémon character among the rubble in Syria, and how a virtual game attracts more attention than the atrocities committed daily in real-life Syria." ~ Khalid told Al Jazeera

The images are striking. They get people thinking that while their Pokemon experience may be nothing other than lovely, there are many around the world that live in places less than desirable for the game. It is a merging of the sad reality present in Syria and the preoccupation the rest of the world feels with Pokemon Go. 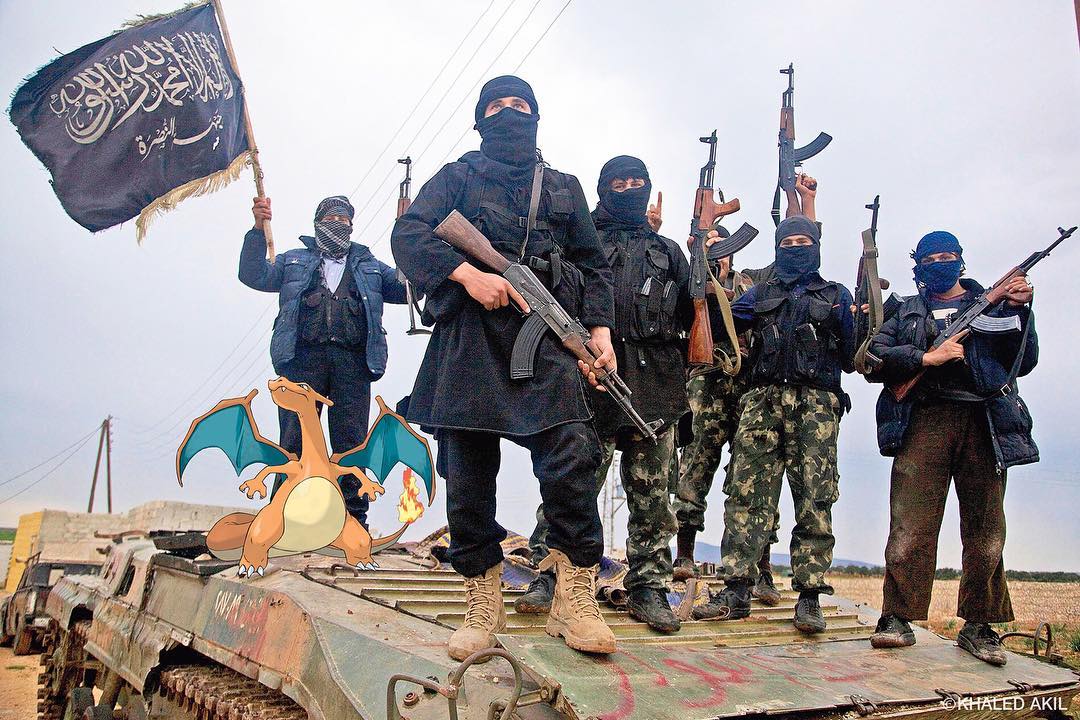 4.7 million Syrians have currently fled to other countries due to the war, according to TNW. While these images aren't meant to bash Pokemon Go, they are meant to bring attention to the grim reality seen throughout the country. 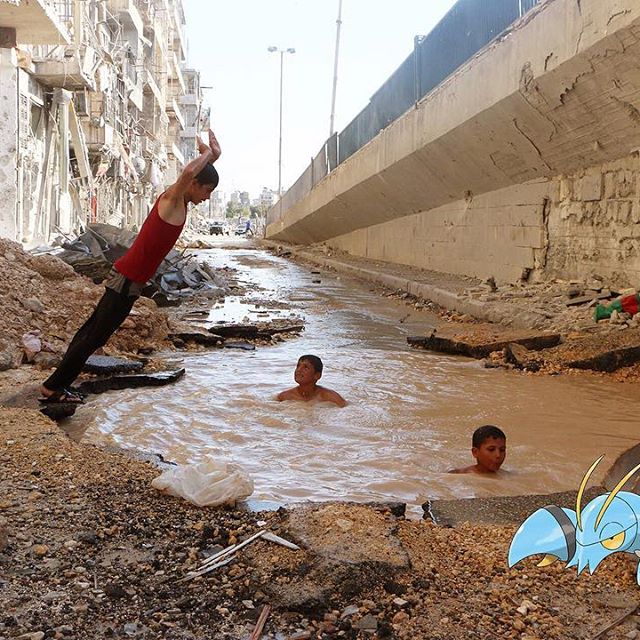 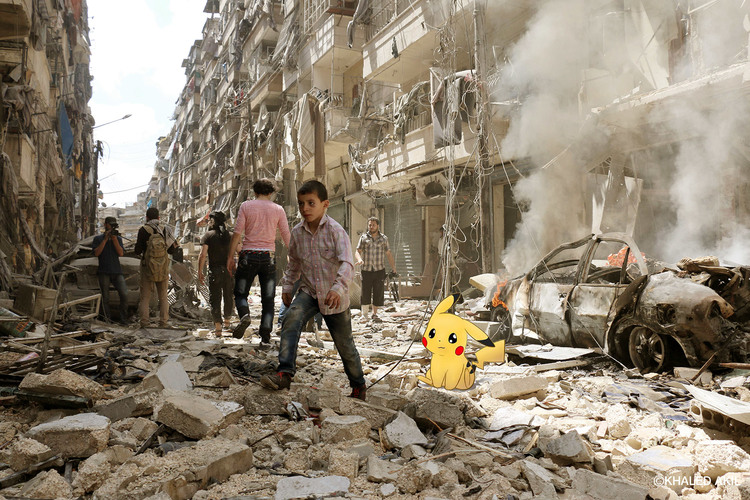