Audi is the first to offer synthetic gasoline

Just weeks ago Audi produced their first batch of synthetic diesel and now they are the first to offer synthetic gasoline which is petroleum free and clean burning with the name of e-benzin. The fuel comes from Global Bioenergies, a partner of Audi. 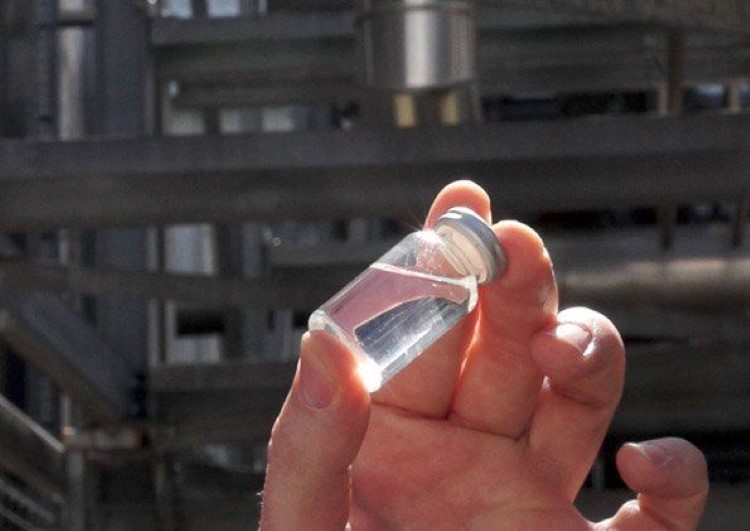 Global Bioenergies set up a fermentation unit in 2014 with the aim of producing gaseous isobutene from among other things corn derived glucose. This can be refined in many fuels, plastics and other applications. They then run it through purification and conditioning process and stored it in liquid form under pressure. Some of it was converted into isooctane fuel thereby creating 100 octane gasoline that was pure.

The CEO of Global Bioenergies said that it was an historic moment for the company as it was the first time that real gasoline has been produced from plants.

At the moment Isooctane is being used to improve the quality of the fuel but there is nothing stopping it from being used as a standalone fuel. The fuel is high grade and can be used to power engines as it uses high compression ratios which offer more efficiency. 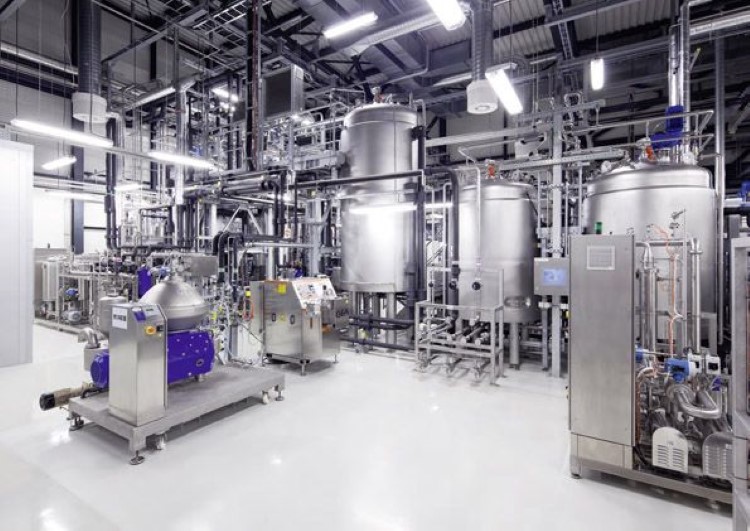 Audi is going to test the composition of the fuel along with undertaking engine tests to find out how it performs and they will then try it out in a fleet of vehicles. The company believe that the synthetic gasoline could be used in large scale on consumer vehicles very soon.

Audi along with Global Bioenergies are going to tweak the process of the production of the gas so that biomass will not be needed and the e-benzin can be made with water, carbon dioxide, sunlight and hydrogen only. A very similar project has been seen in Europe making jet fuel. The next phase is to build a demonstration plant in Germany, which will be 10 times the size of the one in France. The new plant will produce 100 tons of isooctane along with high purity isobutene each year, starting from 2016.

Lee De Forest, Who Successfully Invented the Audion but Failed at Everything Else