Audi's Smart Factory is A Glimpse Into The Future

Audi, the German automaker, is preparing for the future with its Smart Factory.

It is now vital to optimize the production line considering the increased complexity of automobiles, . 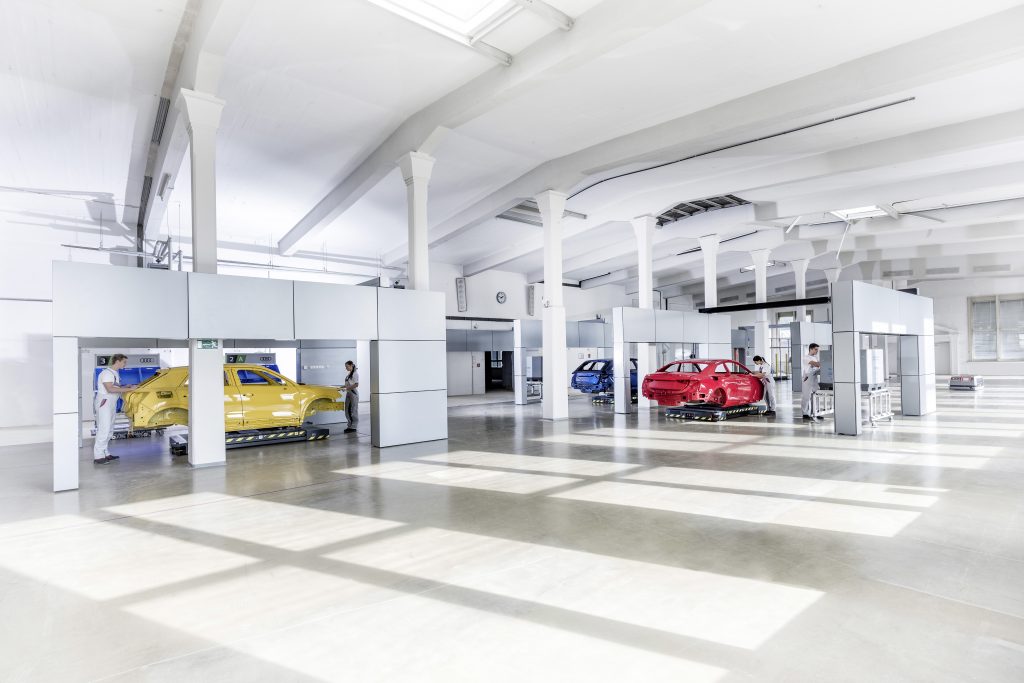 “New market needs, customer expectations and the legislative framework are increasingly requiring innovative technologies and differing vehicle versions” says Audi. “This means that the fixed timing of the assembly line is becoming less efficient. The more the number of derivatives and variants grows, the more difficult it becomes to master high complexity and integrate new routines into the rigid, sequential process.”

First mentioned last year, the company envisions a smart factory where humans and robots will work together. “Audi intends to meet this challenge and to develop a completely new principle for it: modular assembly.” This plan entails separate workstations which will allow a highly flexible working routine. 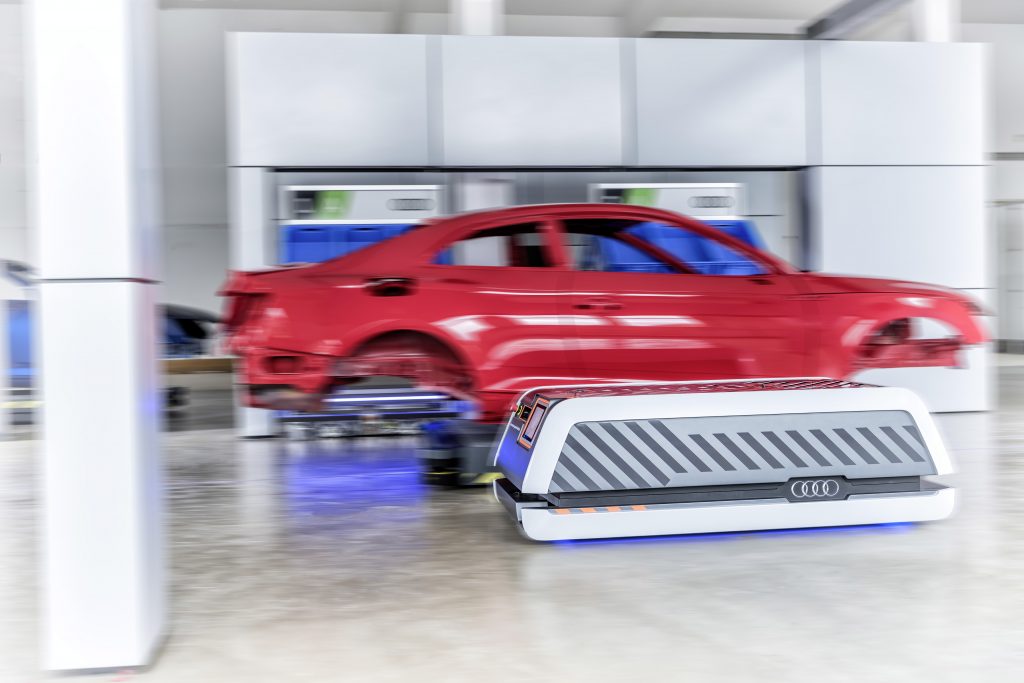 “In this factory of the future, big data – the creation and intelligent connection of large volumes of data – will facilitate data driven and thus highly flexible and highly efficient manufacturing,” published the Audi Media Centre.

The Audi Media Centre said, “In addition to this major project, Audi is pursuing many other exciting projects for the production of the future – from the application of virtual reality glasses to metal 3D printing.”

Audi is looking to used high-tech features such as virtual reality headsets to enhance the efficiency of its production process. 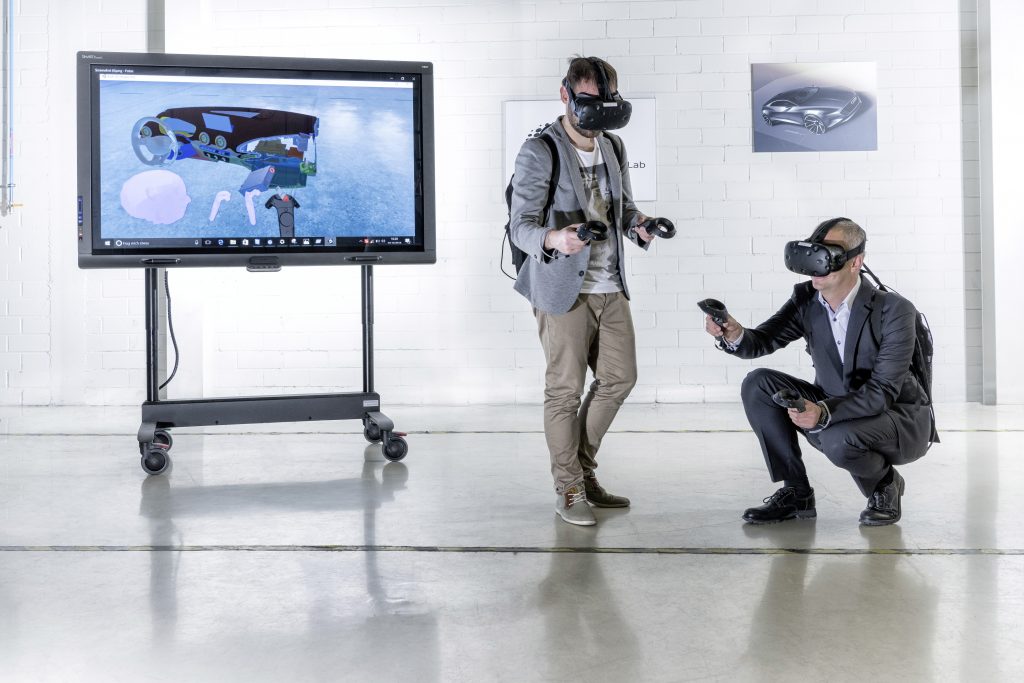 The parts will be manufactured using 3D printing and transported by drones. Audi is already making excellent progress with its drones which are currently able to transport steering wheels. Furthermore, the piloted cars will drive themselves off the manufacturing line when completed.

The video below, released by Audi, gives us a glimpse into Audi’s futuristic smart factory.

Audi says that it is looking for a “method of production in which Audi might no longer build its cars on an assembly line but according to a radically new, disruptive concept is modular assembly.”

The modular assembly method is thought to improve productivity by approximately 20 percent compared to the current assembly line.

Modular assembly is currently being applied for testing the engine plant in Győr, Hungary. Audi also plans to apply the method to two additional projects.

According to Audi, “the key principles of this innovative production system are being worked out and tested by “arculus” – a startup company established a few months ago”.

SEE ALSO: Audi have made e diesel fuel from carbon dioxide and water

Here's how electrical transformers are made in a factory