Australia Is Building a 2000-Kilometer Super Highway for Electric Vehicles

Queensland’s east coast super highway, stretched over 2000 kilometers, is going to be installed with numerous points to charge electric vehicles. 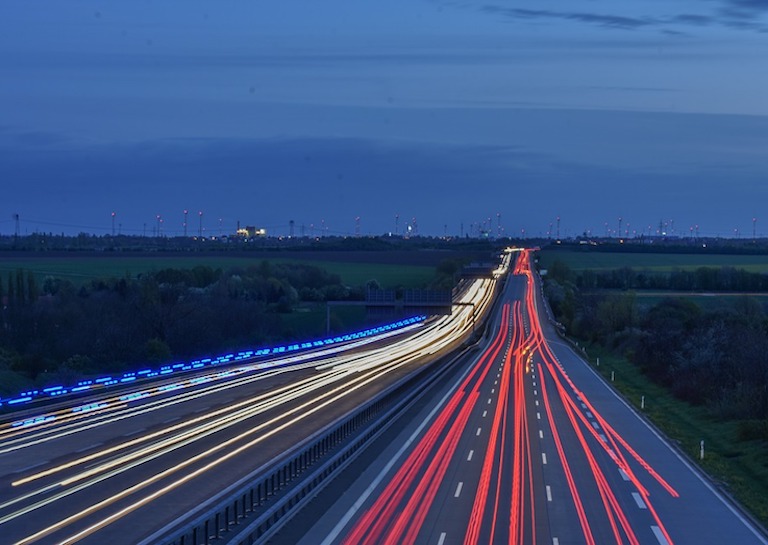 Australia’s Energy Minister Mark Bailey has announced an ambitious plan of charging up the highways with as many as 18 points, which will supercharge electric vehicles in the shortest time to increase their range on the Australia’s longest electric highway.

“This project is ambitious, but we want as many people as possible on board the electric vehicle revolution, as part of our transition to a low emissions future. Today I’m announcing the first 18 towns and cities that make up phase one of the electric super highway and will, once operational in the next six months, make it possible to drive an electric vehicle from the state’s southern border to the Far North. They will be available for use at no cost for the initial phase of the electric super highway so we can encourage as many people as possible to start using them”, said Mr. Miles, the acting Road Minister.

Currently, Queensland owns only 0.1% electric cars of the total cars. A survey says that more than 50% of the people surveyed are inclined to buy electric or hybrid cars in the next two years if the infrastructure is in place. Though maintaining an electric car is cheaper than fuel cars, the range is limited for long drives.

Recently, France and the UK have announced a ban on petrol and diesel cars to curb air pollution. With many countries backing electric vehicles on their roads, the ‘electrlc super highway’ concept will revolutionize road transportation. The move also helps contain air pollution, a major problem across all major cities in the world.

Australia’s Electric Vehicle Council hailed the decision and said the project is “bringing the Australian market up to speed with the transformation already occurring around the world. As electric vehicle uptake continues to increase around the world, providing charging infrastructure is an important step to supporting this transition in Australia. Globally, there are already two million electric vehicles on the road, with a further one million projected to be sold this year”.

The CEO of the Electric Vehicle Council, Behyad Jafari said that the plan will offer a cheaper and healthier option for transportation and also hoped that other state governments in Australia will follow suit.

The planned electric super highway, bordered by the Great Barrier Reef, is intended to curb the pollution around the reef. The depleted coral reef in the last 20 years has evoked a sharp criticism towards the Australian Government. Every year, 2 million tourists visit the Great Coral Reef, generating a revenue of USD 1.5 billion, reports Reuters.

With this move, the Australian government hopes to increase electric cars to 12,000 by 2020 and up to 1 million by 2030. The various incentives offered and infrastructure planned may well just make the ambitious plan work.