Auto balancing B-shoe could stop the elderly from falling

B-Shoe Technologies have come up with an idea that could help to prevent falls in the elderly by way of technology fitted into standard shoes, the auto balancing B-Shoe assist the elderly in maintaining their balance.

Statistics have shown that one out of three people over the age of 65 suffer from a fall each year. When a younger person suffers a minor fall they can generally bounce back a lot faster than those over the age of 65, the same applies to falls that results in broken bones, younger people heal faster, while the elderly can take longer and in some cases a full recovery is never made. Falls among the elderly cost the health care system in the US around $75 billion each year.

The B-shoe, short for balancing shoe, has been developed and engineered by Israel based B-Shoe Technologies and the tech will fit into any standard shoe. It works by performing a backward step that is accurate and then only when it is needed. 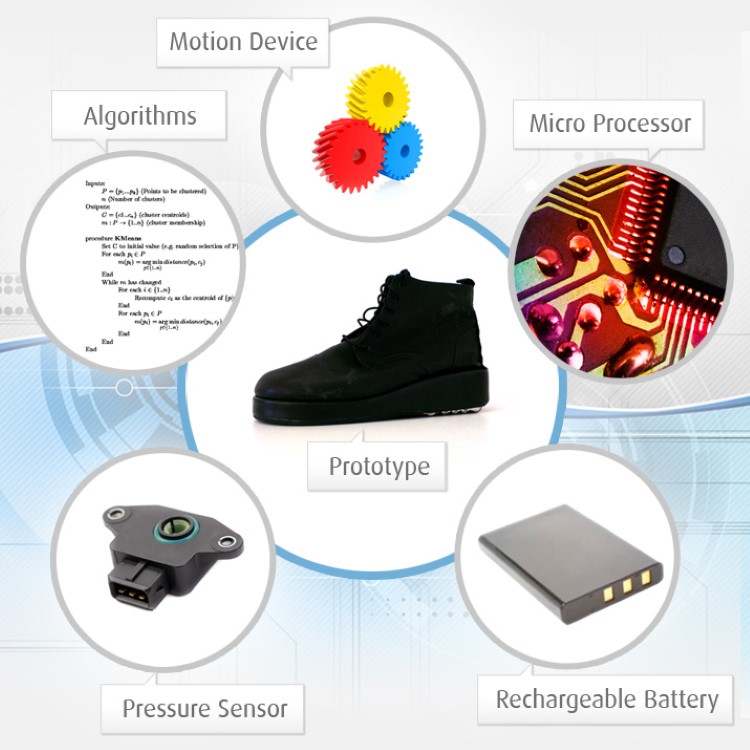 The technology is able to detect imbalance as the shoe has pressure sensors embedded into the shoe. The tech features a motion device that is embedded, a microprocessor, a battery that can be recharged and smart algorithms perform the calculations for the hardware. When the tech senses that a person has lost their balance, the motion device rolls the shoe very gently and only slightly backward, thus helping the person to regain their balance.

Thanks to smart algorithms, imbalance is caught early on and the shoe only reacts when needed. At all other times the shoes act just as regular shoes. Often there is stigma surrounding walking frames and canes, with the shoes not looking any different from a typical pair of shoes, there is no stigma attached and the elderly can keep their dignity. In some instances the elderly put themselves at risk rather than use assistive aids, such as a cane or walking frame, the B-Shoe could change the lives of many people and boost their quality of life along with self-confidence.

The idea behind the B-Shoe began in 2008 and at the moment the company has a crowd funding campaign going and they say that if this proves to be effective the shoe could enter the market by 2016.
Advertisement
Follow Us on

Apple Pays Its Engineers $180,000 Bonuses to Stop Them From Joining Meta