A graduate architecture student, Brandan Siebrecht, from the University of Las Vegas designed a futuristic 'Hyperloop Hotel'. Siebrecht's concept won him the 2017 Radical Innovation Award for the most creative and feasible hotel design. 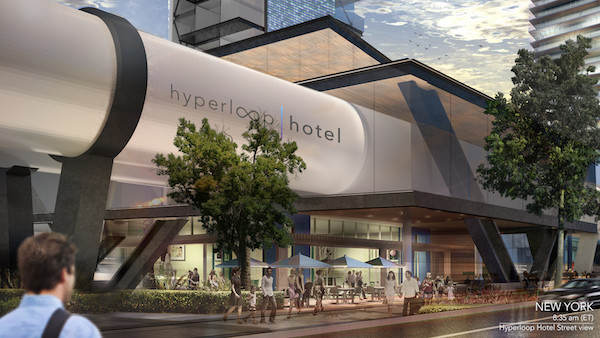 Brandan Siebrecht won the annual competition called Radical Innovation that is looking for the most innovative hotel designs around the world. A panel of hotel developers, owners, executives, and designers selects the most creative and feasible design out of many international entries. This year Siebrecht managed to wow the judges with his futuristic 'Hyperloop Hotel' and presented his winning design in New York City in front of the panel and other finalists.

The futuristic hotel concept has a sustainable, modular design that would house traveling guests as they journey from one city to another. It will have a similar form to that of shipping containers. Adapting to various layouts and designs, the Hyperloop Hotel is customizable while retaining its luxurious concept.

Passengers with a deep pocket could transit between American cities including Seattle, Portland, San Francisco, Las Vegas, Los Angeles, Denver, Santa Fe, Austin, Chicago, Nashville, Washington DC, Ney York City, and Boston. All these 13 routes with a Hyperloop Hotel would be linked in a "Hyperloop system". According to Siebrecht, at a price of $1,200, guests will be able to trek across the network of cities without having to leave their room. "Guests would be able to travel to any hotel destination within the network and even visit multiple destinations in a single day". The whole luxurious and ultrafast journey may potentially be managed through a customized app.

Each of the futuristic hotel suites would be equipped with a bedroom, office, bathroom, and a living room with a flatscreen TV. However, this advanced modular design is still a concept as the Hyperloop One company hasn't actually launched the corresponding technology and infrastructure in the first place. But the graduate architecture student is hopeful and believes that the construction of his 'Hyperloop Hotel' idea could potentially be feasible in the next five to ten years. It seems to fit in the bigger Hyperloop picture as the futuristic transportation company is aiming to launch an operational airless, vacuumed tube system by 2020.

"I believe the Hyperloop One is the next big innovation in transportation in the United States and possibly the world," said Siebrecht. "I wanted to explore ways in which this technology could transform the overall travel experience and hospitality".

Siebrecht's 'Hyperloop Hotel' concept may seem far-fetched for now, but Hyperloop One themselves have big visions for their Hyperloop pod's interior. It's not as flamboyant as Siebrecht's design but it looks like it would tie in with the hotel concept. 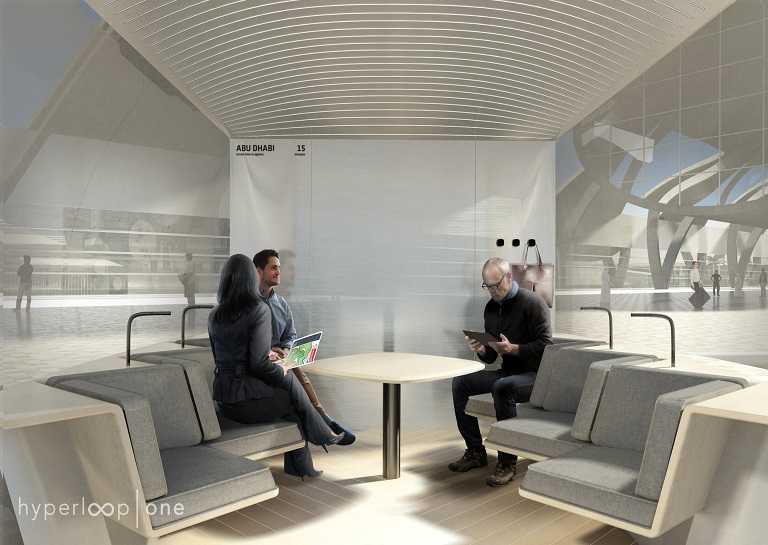 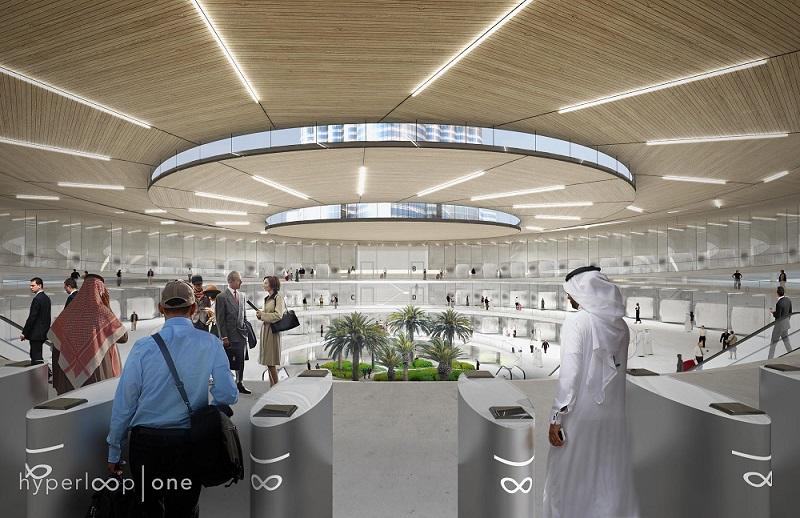 SEE ALSO: Hyperloop Plans to Take You From Amsterdam to Paris in Just 30 Minutes!