The SpaceX Falcon 9 rocket launch has been delayed by five days, to 14th of January, due to bad weather.

SpaceX's rocket was scheduled to launch from Vandenberg Air Force Base in California on Monday morning, January 9th, at 10:22.

Elon Musk, the owner of SpaceX, announced with a tweet on Sunday:
“Launch moving due to high winds and rains at Vandenberg. Other range conflicts this week results in next available launch date being Jan 14.”

The Falcon 9 will now be  launched at 9:54 a.m. on January 14. The company has also set a backup date for one day after as well. 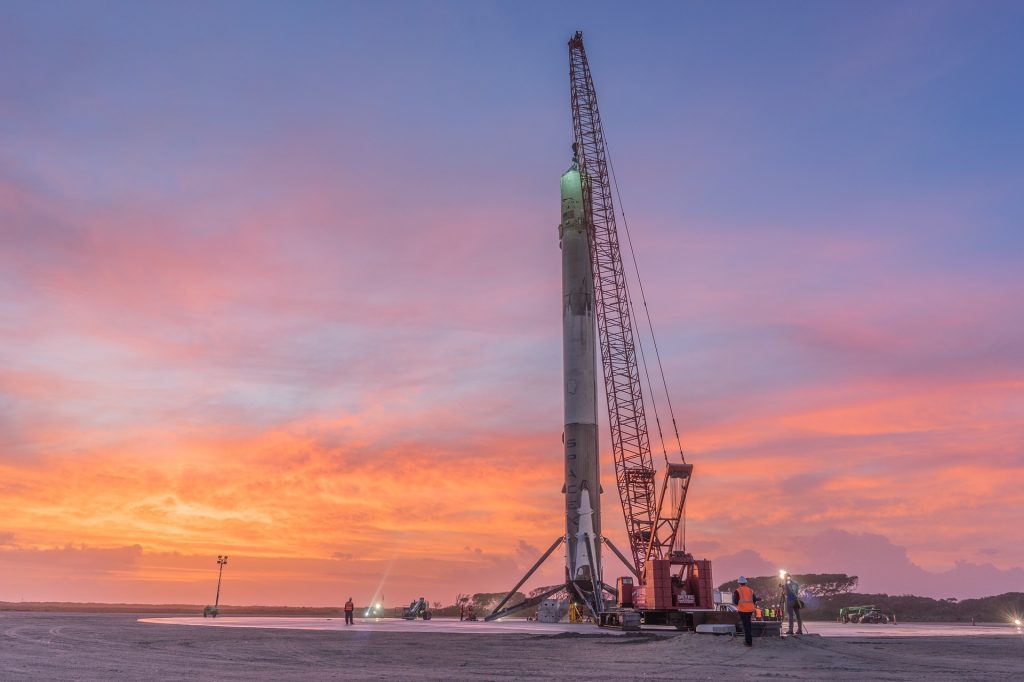 The Falcon 9 is carrying 10 Iridium Communications satellites. "The Iridium team has been anxiously awaiting launch day, and we're now all the more excited to send those first ten Iridium NEXT satellites into orbit," Iridium CEO Matt Desch said in a statement.

The suspension occurred following a massive explosion which took place during a  prelaunch ttest at the Cape Canaveral Air Force Station in Florida. The explosion destroyed the rocket, its $195 million payload, the launching equipment as well as a satellite owned by Facebook worth $95 million.

On January 2nd, SpaceX announced the conclusion of a four-month investigation following the explosion. The investigation concluded that the accident was most likely was the result of buckling in tanks which stored gaseous helium to pressurize propellant tanks.

SpaceX plans to prevent any future explosions by re-configuring its helium tanks as well as loading gas at a higher temperature.

SpaceX hopes to launch again on January 26 at Kennedy Space Centre’s launch pad 39A in Florida.