Bandai Brings Back the Legendary Tamagotchi for Its 20th Anniversary!

To all the 90s kids out there, hands up who used to have a Tamagotchi when they were young. If you owned one then good for you! Part of your childhood was probably wonderful. For those who didn't own one, including me, we can make up for our lost childhood fun with Bandai's re-release of the legendary toy in its six original colors. 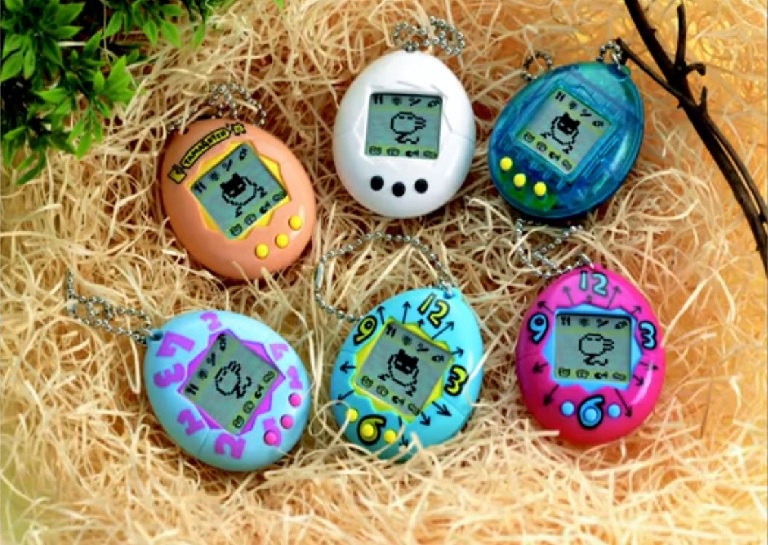 Tamagotchi literally translates to 'egg' from the Japanese word tamago. This pocket size virtual pet toy made big waves with the kids back in 1996 when it first came out in Japan, and a year later to the whole world. Bandai, a Japanese toy maker, sold over 76 million Tamagotchi after a few years of releasing it. 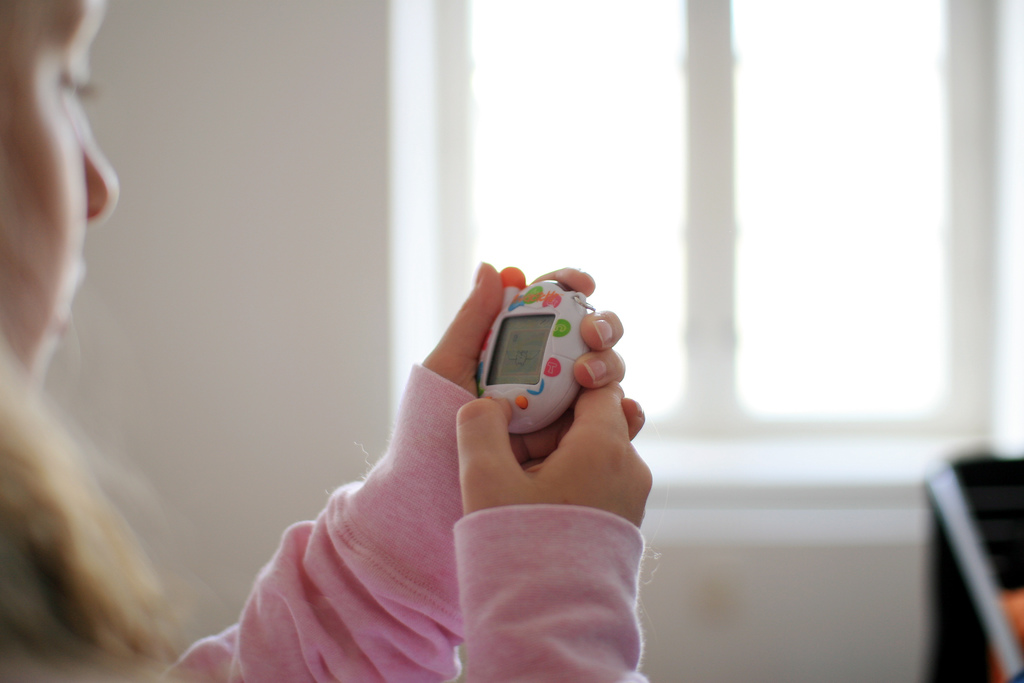 The original Tamagotchi has three buttons (A, B, and C) that you interchangeably press to set the device's time. These buttons control the majority of a Tamagotchi's life from eating, sleeping, going to the bathroom etc. A reset button at the toy's side is also provided just in case your virtual pet dies and you have to start from Genesis again.

It all begins with the appearance of an egg on the screen when a Tamagotchi is activated. Once the toy's clock is set, the egg will enter its hatching mode by wiggling for a few minutes then a small pet emerges after doing so. It's the whole pet/master scenario pretty much after that until you neglect your Marutchi or your Ginjirotchi and send them to their sweet demise.

The little digital pets go through a few life cycles from Baby, Child, Teen, and Adult. If you take care of your pet well enough, it can develop friendship and love with other digital pets from a different owner through later versions of the game with infrared linking capabilities. If simple friendship and love aren't enough, the Tamagotchis can take it further by getting married and produce offsprings. Wow, I didn't know they could do such things! 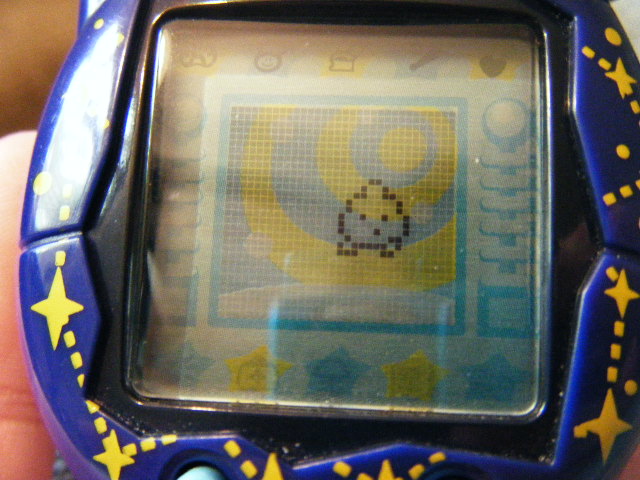 Bandai has released several alternatives to playing Tamagotchi without using the pocket-size egg via video games and arcade. Four years ago, Bandai also released a free iOS and Android app version of the petting game called 'Tamagotchi L.i.f.e'. But those have nothing on the original, so fans must be thrilled that Bandai decided to re-release the authentic toy again after being in sleep mode for twenty years.

The new version of the digital pet toy remained true to its original design, however, the egg's size was reduced to by a half of the original Tamagotchi. It is available in stores across Japan for $13.55 and for those who are not in Japan, you can get your hands on a Tamagotchi via Amazon Japan for 1,900 yen or around $17.36. 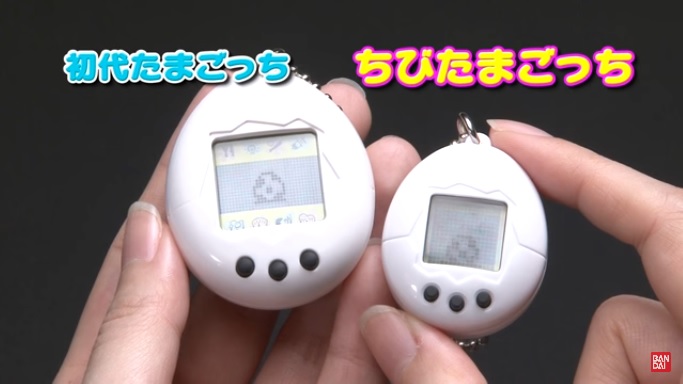 The re-release of the Tamagotchi is for its 20th-year-anniversary celebration since its original European and US release was back in May 1997. It certainly doesn't feel like 20 years at all Bandai! Thanks for reminding me how twenty years ago is not 1980 anymore.


SEE ALSO: The New Nokia 3310 Is Officially Back and So Is the Snake!

7 Smart Backpacks For Protection and Comfort On The Go