Bee colonies are disappearing, be prepared to save them.

The CSIRO in collaboration with the University of Tasmania is searching for the cause behind the disappearing of bee colonies by implementing microchips in their body. 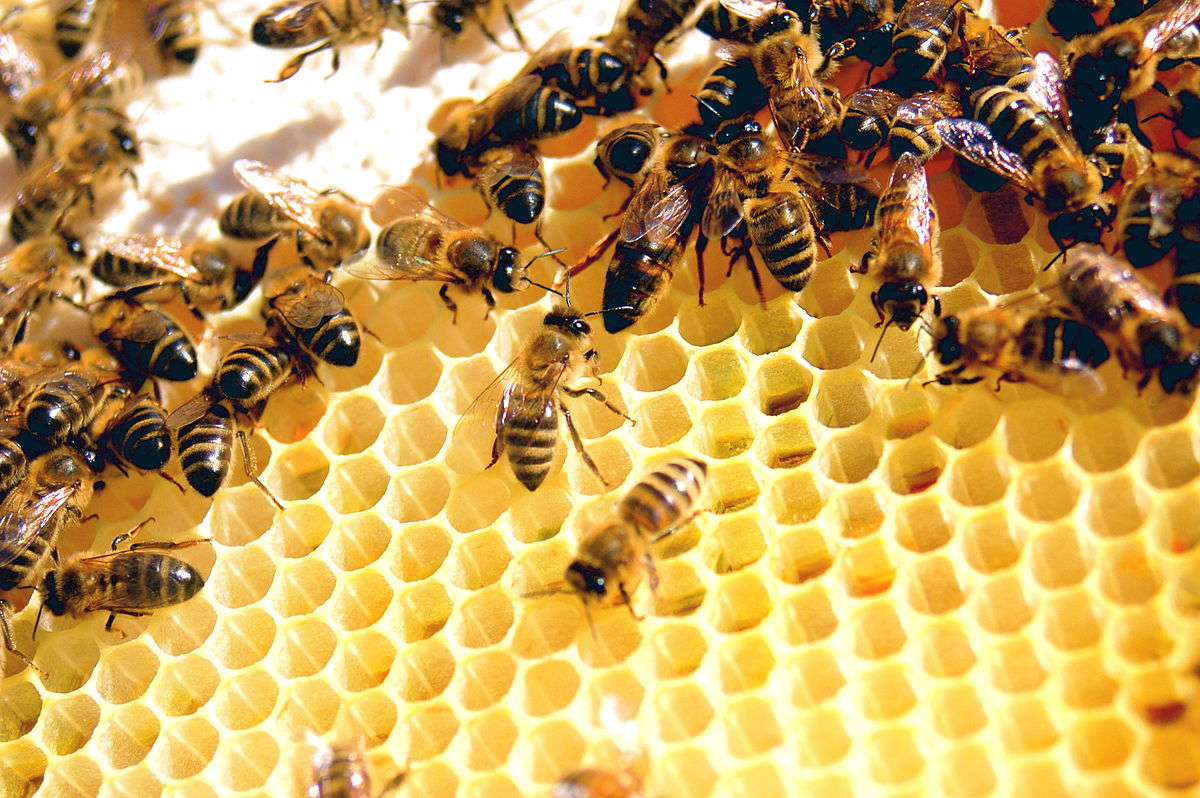 The environmental disorder which is contributed by mankind, is leading the ecological system towards death. The honey bees are not free from it. Their life cycle is hampering due to unavailability of honey flowers. The man made gardens are disappearing along with the natural fields of honey collecting.

However, it is good to see that Paulo de Souza, a scientist in charge of micro sensor technologies and systems for the Commonwealth Scientific and Industrial Research Organization or CSIRO is looking forward to analyze the natural causes of disappearing bee colonies. The University of Tasmania, the Tasmanian Beekeeper’s Association and Beekeepers and Fruit Growers Association in Hobart are also associated with this project.

The researchers want to put a tiny sensor in the body of honey bees. The quarter centimeter sized microchips will send data through the Radio Frequency Identification Technology. While the bees will pass the check posts, the data of its presence will be sending to the scientists of the central research center.

The aim of the project is to catch the data about how bees are acclimatizing themselves in the changing environment. It will also analyze the reasons of the worldwide collapse of bee colonies. Their chief concern is the fast disappearing worker bees. So they have put the microchips experimentally in 5000 workers bees in Hobart, Tasmania.

Some people fear that this project is going to harm the 5000 bees. But Paulo de Souza assured that this is a non destructive project and the sensors would not harm the bees to carry on their normal duty of honey collecting and maintain life cycle. They will be placed in a cool dry place for a trial test, before putting the microchips. The scientists also hoped that one day the project will incorporate small cameras and improved technologies to get a better result.