Drones are an ever-expanding market. It seems like a new drone hits shelves each week. We've narrowed down our Top 5 favorites for under $300, just in time for the holiday season:

The Parrot AR 2.0 gets major points for a sleek design. You get 10 minutes flight time and a 30 meter range. The drone is perfect for beginners, and comes with a 720p camera with the drone. It also relies on an app for either iOS or Android users with a WiFi hotspot, and you control it via the app (not just for editing). 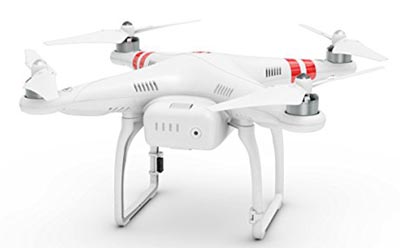 The Phantom 2's powerful quadcopter can work with either a GoPro or DJI's cameras. The V2.0 comes with self-tightening propellers, which means less worry for you. The flight time is listed at 28 minutes. However, it's not the most beginner friendly as the propellers are exposed. Just read the manuals to avoid serious damage. 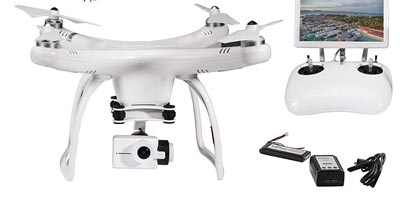 This popular drone goes out of stock frequently, and Amazon reviews are very promising. The drone comes with a 2K camera. It also comes with a 7" LCD screen on the controllers. Reviewers average 16-18 minutes of flight time. Control range is roughly 500 meters. Amazon also allows users to return it should any problems arise. 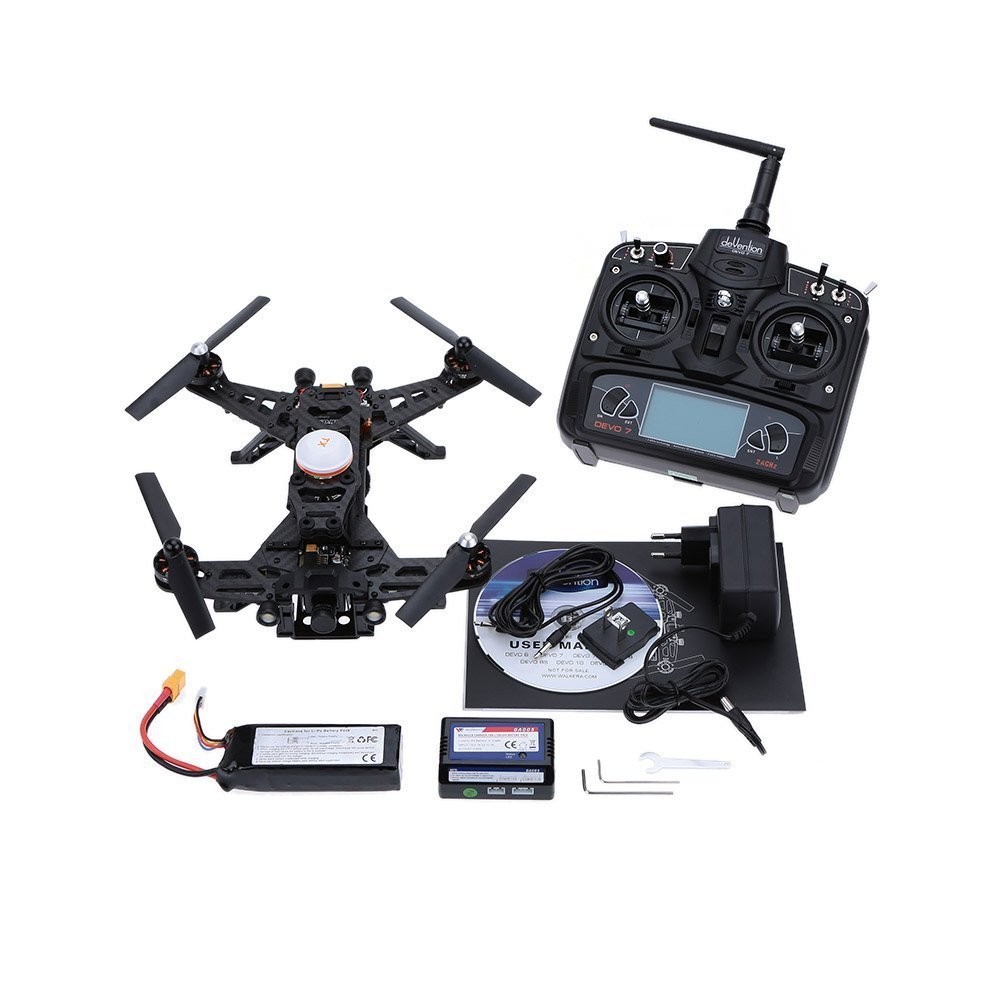 This drone is perfect for drone racers, but it might be too fast for beginning drone users. It's not as stylish as other drones, but it definitely impresses in durability. The 250 can travel up to 24 mph with 1000 meters of flight range. The kit also includes tools for making repairs. One downside if you hate paperwork: you will have to register the Runner with the FAA due to its size. 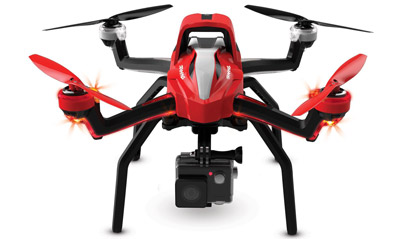 Traxxas, known for their insanely popular RC cars, has proven to be an impressive force with its drones. The Aton is one of the company's first drones, and it doesn't disappoint. Its three modes, Expert, Sport and Film, varies the flying capabilities. In sport mode, you can hit 50 mph. The only drawback? The under $300 version doesn't come with a camera. However, it does come with a mount for a GoPro so this one is really the better deal.  It flies for 18 minutes and its control range is 200 meters.

(Note: The prices listed are as of publication. They may change depending on manufacturer or distributor needs.)