Beyond Siri: Viv Will Soon Become Your Best Digital Friend

What happened around 2008 with the appearance of smartphone apps is about to happen again, but this time, with artificial intelligence. The makers of Siri have created a next generation intelligent virtual assistant named Viv. This new technology is radically different for one primary reason: Viv writes its own code. Yes, let me repeat that, Viv is capable of writing its own code in order to understand spoken human intentions. For this reason, Viv can understand spoken phrases that Siri will never be able to comprehend. Unlike Siri and all the other current virtual assistants which use linear programming systems, Viv uses both Artificial Intelligence and Machine Learning to create Intelligent Agents which can understand your wishes in complex ways. Brian Roemmele, who wrote an in-depth Quora article about the difference between Siri and Viv, had this to say regarding Viv:

“Viv is the first system to pull together the right elements of speech recognition, speech synthesis, AI, ML, self modifying programs, commerce and payments in such a way that I assert in 10 years 50% of computer interactions will be via Voice primarily on Voice First devices. The Viv we see today (May 9th, 2016) is one small step in this direction, but a giant leap for the future of computers.” -Brian Roemmele, Quora

Watch the video to get a better understanding of this revolutionary technology:

Viv could disrupt other things like the way people do business, the advertising model, payment behaviors and other things we do not yet know. If you haven’t heard of Viv yet, I’m almost positive you will in the coming year. Viv is set to be released at the end of 2016.

Once this Viv intelligent interface is working in virtually all systems, the need for individual apps will disappear, I believe. The way that this new system works mimics a human brain and I think it’s going to fundamentally shift the way we interact with the internet. You see, Viv gets smarter the more questions it is asked. 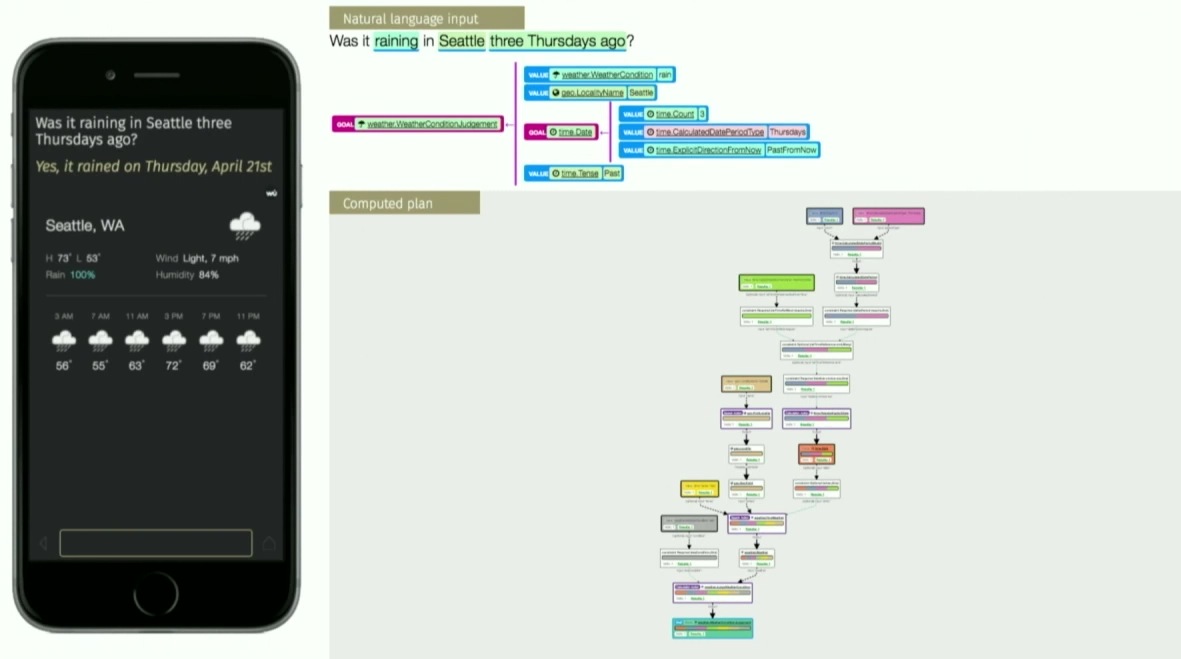 The creators of Viv are insisting that it become the dominant intelligent interface inside all devices, even smart objects. If all goes according to plan, Viv will be on Android and Apple phones and in every system currently in use. They have already turned down some big offers of acquisition. Being bought up by one single company is not in their game plan. The creators of Viv are going for absolute ubiquity. This alone signifies something unusual because they are more interested in universality, much more akin to the idea of a technology like Bluetooth, USB, etc. When you see the video, you’ll understand just how revolutionary this new Viv system is.

Digital dependency is about to reach levels that we cannot even fathom once we are dependent upon Viv for everything. One serious investigation of the newest, smartest virtual assistant, Viv, and you’ll realize that we’re at the beginning of a new radical shift in machine and human interconnectedness. 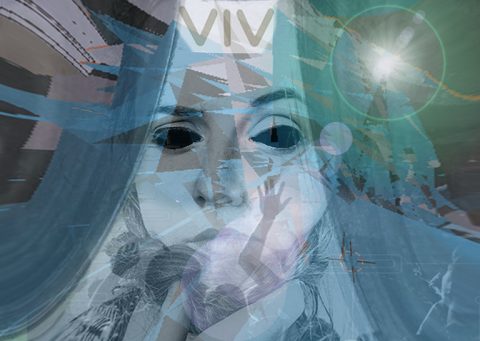 Leah Stephens is a writer, artist and experimenter. She's also the creator of the Secret Writer. Email your secrets to leahstella@gmail.com. All submissions are 100% anonymous.

SEE ALSO: There is a Personal Assistant Smarter Than Siri