The Biggest Hacks and Leaks of 2016 so Far 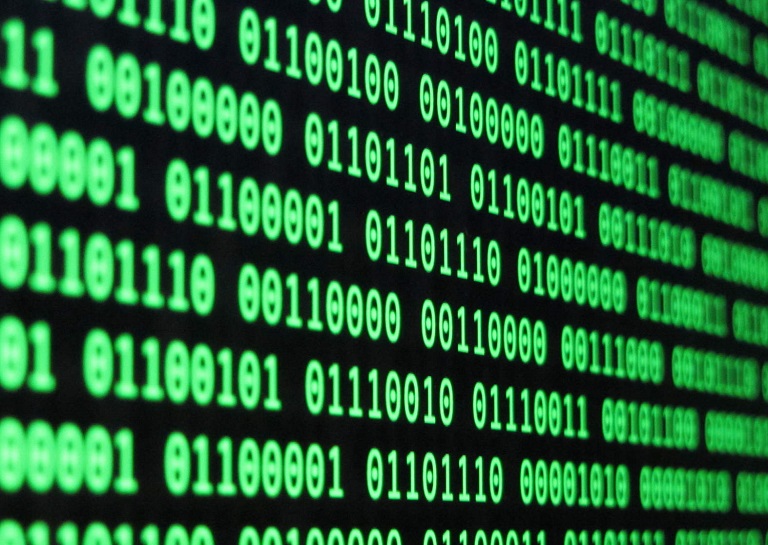 2015 saw a fair share of data breaches, with that, it should come as no surprise that 2016 experienced a slew of hacks and leaks. A data breach is a security incident in which important data is copied, stolen or exposed by an unauthorized user.

Hackers, who are generally the culprits responsible for releasing information, use a multitude of methods to steal data. Hackers can rig an attachment with malware or spyware to virtually steal and record any data that passes through the computer. Other methods includes using a program to find a vulnerability in a program, to impersonating an authorized account.

The following list highlights the largest hacks and breaches of 2016 so far.

A group of hackers dubbed the ‘Shadow Brokers’ leaked computer exploits used by a team associated with the NSA. One of the computer leaked exploits contained a tool designed to intercept web requests and redirect browsers on a target computer to an NSA web server which infects them with malware. The team could then intercept and record sensitive data. There were a few other programs leaked, however, their function is still largely unknown.  The team sold the exploits in exchange for 1 million bitcoins, equivalent to about  US $695 million.

The Panama Paper leak is considered a leak with an impact greater than any WikiLeak previously released before. The leak contained confidential documents from a Panamanian law firm, many of which contained the information of many illegal offshore accounts. According to the papers, many high ranking officials and world leaders held the accounts there to avoid taxes and to hide money. Investigations are still ongoing to prosecute those who engaged in tax evasion.

This past February, hackers leaked the company's employee information. The hack affected roughly 700 current and former employees. The attackers obtained access by impersonating the CEO to gain access to payroll information. The employee who sent it didn't realize it was a phishing attempt and disclosed the data to the attacker. The company did not specify what data was compromised but assured that no user data was compromised.

Although it occurred towards the end of 2014, Yahoo recently came forward and announced a loss of personal information of 500 million which the attackers stole. Yahoo’s research team confirmed the attack was instigated by a state sponsored actor. The data contained confidential information including names, emails, phone numbers, birthdays, hashed passwords, and security questions were leaked. If you have a Yahoo account it is strongly recommended you change your password and any other account passwords that have the same password.

The University of Central Florida experienced a data breach which impacted 63,000 of their faculty, staff, current, and former students. An unknown group of attackers stole Social Security Numbers, names, and ID numbers of students and faculty.

While some hacks and leaks are illegal ploys intended to exploit files or steal money through illegals actions, many hackers actively work to prevent such attempts. Hackers patch and fix security systems before bad hackers get the chance to break into a program.

Hackers can be responsible for finding vulnerabilities in security systems and patching them before illegal hackers get a chance. Most large firms employ hackers to regularly check security systems and ensure all files are secure. Although many hackers actively work to improve and protect computers, some work tirelessly to steal sensitive information or money.