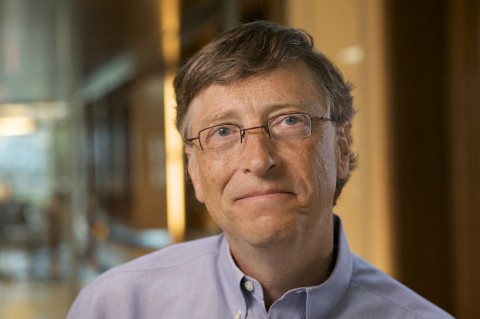 On the opening day of the COP21 global climate change meeting in Paris, Bill Gates and Mark Zuckerberg have announced they have joined together with other private investors to help fight climate change by investing in renewable energy. The Breakthrough Energy Coalition will provide financial support to companies that take clean energy innovations out of the laboratory and commercialize them, the main idea being to accelerate progress on clean energy development.

“The world is going to be using 50 percent more energy by mid-century than it does today” said Mr Gates on his gatesnotes blog. “That should be good news, especially for the world’s poorest, because right now more than 1 billion people live without access to basic energy services. Affordable and reliable energy makes it easier for them to grow more food, run schools and hospitals and businesses, have refrigerators at home, and take advantage of all the things that make up modern life. Low- and middle-income countries need energy to develop their economies and help more people escape poverty. But the world’s growing demand for energy is also a big problem, because most of that energy comes from hydrocarbons, which emit greenhouse gases and drive climate change. So we need to move to sources of energy that are affordable and reliable, and don’t produce any carbon.”

Mr Gates added that although current renewable energy technologies, like wind and solar, have made a lot of progress and could be one path to a zero-carbon energy future, given the scale of the challenge, the world needs to be exploring many different paths, and that means it also needs to invent new approaches. These energy breakthroughs will be made by private companies, but their work will rely on the kind of basic research that only governments can fund. 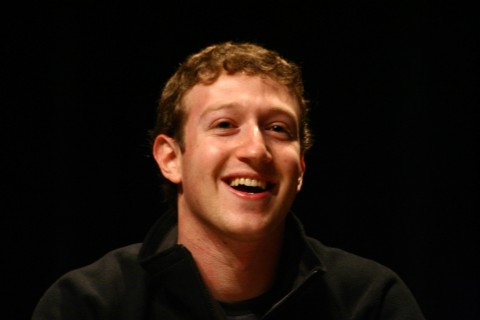 Ways in which to promote clean energy innovation

Earlier in the year, Mr Gates set out on his blog three important ways in which to promote clean energy innovation – incentives, markets and treating poorer countries fairly.

The first of these involves governments drastically increasing their funding for research on clean energy solutions. At present, only a few billion dollars are spent per year on researching early-stage ideas for zero-carbon energy, when really, the world should be spending two to three times as much. Gates said that governments should be doing this for the public good and that the benefits of doing so are “far greater than the amount that the inventor can capture.” Expanded government support for energy research will also lead to more private investment. Gates has invested in companies developing new batteries and other energy storage solutions and also companies developing advances in solar power technology. However, governments need to act quickly on this because these energy transitions are time-intensive.

The second important step is to ensure that energy prices reflect the full impact of emitting carbon. At present, the market does not factor in ‘negative externalities’ – the costs to health and the damage to the environment caused by greenhouse gas emissions. If these costs are reflected in the price, renewable energy will become more competitive with fossil fuels and that in turn will attract more investors to the market. Governments should support this process by creating incentives to develop new solutions while also ensuring certainty in the market so that energy companies can plan ahead and enact the transition to zero-carbon energy.

The third step is to recognize that, at this late stage when climate change is already starting to have disastrous effects on the world, it will continue to hit the poorest people in the world hardest. This means that those countries that have done most to create this problem should spend the most to invest in mitigation and help poorer countries to adapt. The Gates Foundation is now doing this by helping small farmers in poorer countries to adjust to hotter and more unpredictable weather by increasing productivity.

The Breakthrough Coalition consists of some of the world’s top investors who have joined together in the understanding that technology will help to solve the world’s current energy issues, particularly the urgent issue of climate change. This requires an aggressive and urgent global program of zero-emission energy innovation based on a model of public-private partnership between governments, research institutions, and investors. It will involve large funding commitments with a key role being played by governments, with aggressive increases in funding for basic and applied energy research. Current levels of government funding are insufficient.

The coalition is focused on the creation of a network of private capital intended to drive forward the transition to an advanced energy future. It is doing this by concentrating on providing investment for early stage companies, involving early investment through seed, angel and Series A investments, with commercial capital expected to take over in the later stages once the investments are de-risked. It will invest in a number of sectors, including electricity generation and storage, transportation, industry, agriculture and energy efficiency. The aim is to boost the development of novel technologies and innovations that make existing technologies more efficient, scalable or help to reduce costs. Given that most of these innovations will come through government research pipelines, the coalition has decided to focus its investments on countries participating in the Mission Innovation international initiative.

The Breakthrough Coalition consists of:

The Mission Innovation initiative consists of: