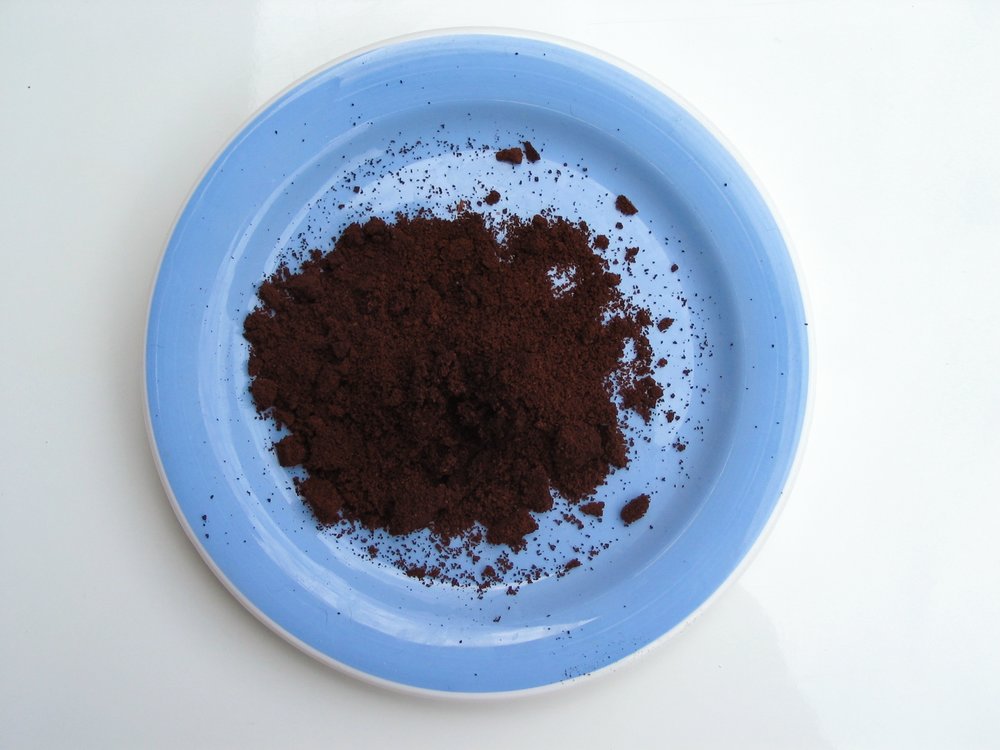 Biofuels from waste food might make pretty good sense given that UK householders alone currently waste 7 million tons of food per year, a lot of which could be fed into anaerobic digestion (AD) plants and turned into new and renewable energy.

However, some companies are capitalizing on this resource. Just recently for instance, a London company called Bio-bean has launched a barbecue coal called Hot Coffees, derived from waste coffee grounds. The company produces it at a 20,000 square foot production plant in Cambridgeshire, utilizing tons of waste coffee from cafes and factories across the UK. In total, the country wastes 500,000 tons of coffee per year. Arthur Kay, the company’s founder, discovered that oil can be extracted from waste coffee and turned into biodiesel while the leftovers can be turned into pellets and used to feed biomass boilers. This resource is not only currently under-utilized, as indeed are many waste foods in the UK, and elsewhere in the world, but companies also have to pay to get rid of it. That’s scandalous given that waste coffee has a higher calorific value than wood. Hot Coffees will appear on petrol station forecourts and in homeware stores later this year, but coffee is just one of several foods that could potentially be used for fuel.

Anaerobic digestion is a process in which organic matter can be broken down to produce biogas and biofertilizer. The process takes place in a sealed, oxygen-free tank, known as an anaerobic digester. The process is regarded as one of the best ways in which to recycle food waste. Some large retail chains are now recognizing the benefits of AD plants, Sainsbury’s currently being the largest. The superstore chain now sends all its food waste to AD plants around the UK after signing a deal with Biffa, a company that operates a ‘super AD plant’ in Staffordshire. This plant is the largest in the UK capable of processing up to 120,000 tons of food waste per year.

The most well-known food waste perhaps, is used cooking oil. Some companies, such as Greenergy, are already processing it in biodiesel production plants, Greenergy’s plant is located in the port of Immingham on the east coast of the UK. The company constructed the plant in 2007, initially to process vegetable oils such as rapeseed and soy. The plant is now devoted to biodiesel production from waste oil and fats from food such as pies, sausage rolls, pastry and crisps. The oil and fats from these foods are first extracted and then purified. They are then esterified into biodiesel. The company has also formed a new venture called Scarab Distributed Energy Ltd which is seeking new ways to produce fuel and power from food waste. This includes the construction of integrated waste to fuel processing facilities at a number of locations around the country. It will eventually process any type of industrial food waste, including sugar, starch, fat, protein and cellulose. 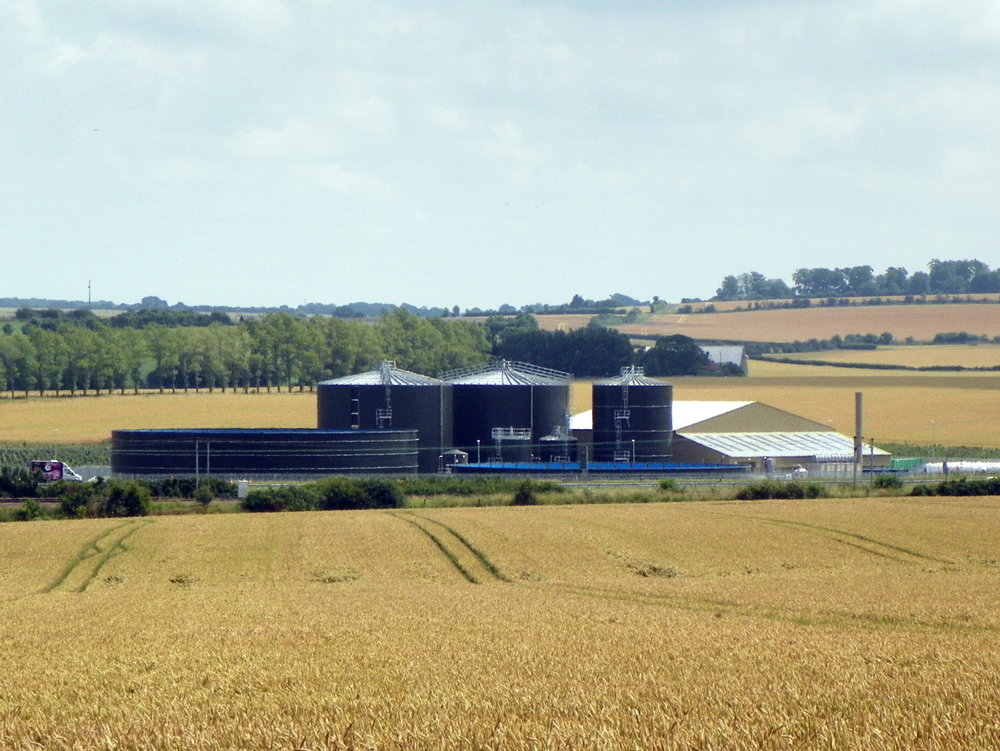 Globally, the Food and Agriculture Organization of the United Nations (FAO) estimates that “a third of all the food produced in the world is never consumed”. This represents about 1.3 billion tons of waste food per year, 40 percent of which is wasted by the US, worth an estimated $165 billion. The food commonly lies rotting in landfill sites, where it emits methane. This is a greenhouse gas which is even more dangerous to the global climate than carbon dioxide. Food waste is currently responsible for 3.3 billion tons of greenhouse gas every year.

However, researchers from UC College of Engineering and Applied Science (CEAS) are now investigating other means of disposing of organic waste. In 2013, Timothy C. Keener, PhD, and Drew C. McAvoy, PhD — along with fellow faculty members Pablo Campo-Moreno, PhD, San-Mou Jeng, PhD, and George Sorial, PhD, from the CEAS Department of Biomedical, Chemical, and Environmental Engineering, proposed a Smart Cities project assessing the potential to convert food waste into gaseous fuel, solid fuel, biodiesel and other products. This resulted in the construction of a pilot plant that by April 2015 had managed to divert 660 pounds of food waste from the UC Centre Court Dining Centre into a lab for research. This in turn enabled the researchers to develop a breakthrough technology that turns organic materials into biogas, fertilizer or soil conditioner, using anaerobic digestion. Carbon dioxide from the biogas can also be used to grow algae, which is then used for the production of lipid oils that can be used to produce biodiesel.

A start-up company in Cambridge, UK, called Entomics has recently embarked on a project to recycle food waste using the larvae of the Black Soldier Fly as conversion catalysts to break down food waste. The larvae turn it into valuable compounds which can be refined into biodiesel while protein from the process can be turned into a nutritional supplement for livestock. Entomics is aiming to partner with local authorities and waste management companies in the near future although at the moment it is concentrating on refining the process in order to make it more cost effective.

The UK Anaerobic Digestion and Biogas Association (ADBA) believes that more source-segregated collection of food waste alongside the prioritization of food waste for anaerobic digestion, rather than composting and incineration, could lead to a huge increase in renewable energy generation. This in turn helps to preserve finite nutrients, such as nitrates and phosphorus, which can be returned to the land. This will become increasingly important as global stocks of phosphorus decline. ADBA believes that anaerobic digestion could generate up to 40 percent of the UK renewable heat target by 2020, saving 3.06 million tons of greenhouse gas emissions per year.

A former NATO secretary general, Anders Fogh Rasmussen, is now urging the EU to set a 2030 biofuel target for 2030 in order to produce at least 5 percent of road transport fuel in Europe from sustainable biofuel. This would help to cut EU reliance on oil imports and improve its energy security. Currently, a third of European oil and gas imports comes from Russia, which is involved in an ongoing dispute with Ukraine over gas prices.