After a two year feud, Bitcoin is splitting into two competing digital currencies. The new currency, Bitcoin Cash was created yesterday by a group who believe Bitcoin keepers are limiting the currency’s growth by resisting change. In essences, in short, the group switched to a new software that changed the rules by which the network would function.

Direct holders of Bitcoin should receive both versions of the currency after the split, but details are still emerging after the fork was confirmed yesterday.

Critics have predicted months of uncertainty to follow the fork, and already one of the largest bitcoin exchange, Coinbase, says they won’t support the new currency. In an email to its customers, Coinbase explains that it will be suspending trading activity today, to avoid disruptions. “We plan to temporarily suspend bitcoin buy / sells, deposits and withdrawals on August 1, 2017 as the fork is likely to cause disruption to the bitcoin network. This means your funds will be safe but you will be unable to access your bitcoin (BTC) for a short period of time.”

Believers in Bitcoin think this software update is essential for the cryptocurrency to grow and rival other digital platforms like PayPal and Visa.

Following the fork, Bitcoin is currently trading at around $2,700 USD after a record high of $3,025 in mid-June. The fork comes just after a report from independent stock research analyst Ronnie Moas who predicts the currency to surge by 80% in the next year.

The future of BitcoinCash will emerge over the next few days as the markets readjust to the new currency as currency holders slowly take control of their assets. Stay tuned for price updates.

The analyst just released the first two parts of his 122-page report on Bitcoin and other cryptocurrencies. Moas states, "In my view, the genie is out of the bottle, and cryptocurrencies will continue to rise and take market share away from stocks, other precious metals, bonds and currencies.” 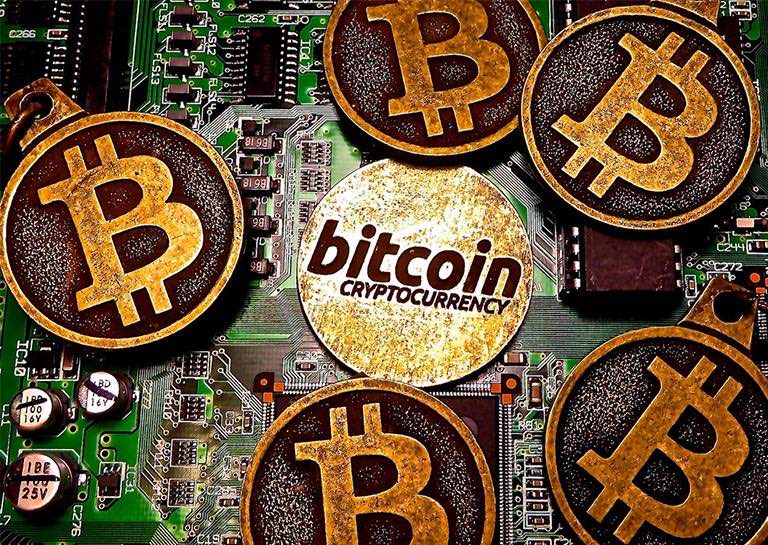 Moas has reportedly already purchased 10 of the top 20 digital currencies by market capitalization. He encourages investors to take the risk with the new financial concept, saying "I think investors should take a shot on this and hold for a few years. If you lose a few bucks, at least you took a shot. In life, you miss every shot that you do not take. It will probably be more upsetting to watch it (from the sidelines) go up another 1,000%."

The report gave Bitcoin a $5,000 price target for 2018, which would mean an 80% upside from last week's price of $2,800. A close rival to Bitcoin, Ethereum, is also predicted to jump in value going from $200 to reach $400 by next year. A smaller but still fast growing currency, Litecoin is predicted to double in value from its current $40 to $80.

Moas describes how BitCoin could become as valuable as other big name tech companies are today. He says, "In my view, 10-15 years from now, the charts on a few of the top 20 names will look like the Amazon, Apple, Tesla, Facebook, Netflix and Google charts look today."

Bitcoin is creating waves all over the financial sector at the moment. Fundstrat co-founder Tom Lee was the first of several big names from Wall Street to release a report on Bitcoin. Following soon after Switzerland's financial market regulator authorized a Swiss bank to manage Bitcoin for its clients while in the US the first Bitcoin options platform was approved last Monday by the Commodity Futures Trading Commission.

While the overall mood of the report is positive, Moas is careful to point out the risks of Bitcoin and other cryptocurrencies. Risks include high volatility, the possibility of large scale hacks as well as the possibility for crippling regulation. In addition to the risks to investors, the report outlines how difficult it can be working with online digital currencies. He describes the lack of telephone support and the inability to positively find answers to questions online. While the risks may be high, there is no doubt, more and more people are curious about the future of these types of e-currencies.

SEE ALSO: 5 Best Investments You Could Have Made 10 Years Ago

Two Dams Failed in Michigan, Forcing 10,000 People To Flee. Here's What Caused It.