Thousands of years ago, Native Americans were exposed to toxic materials which could have damaged their bone structure and organs, says a study concluded by researchers. High level of exposure to PAH (Polycyclic aromatic hydrocarbons) posed significant health hazards to native Californians in ancient times.

The teams of researchers studied the ancient living style and replicated their methods to demonstrate that how people could have been exposed to high concentration of PAH. In our modern times, PAH exposure is related to the processing of fossil fuels, roofing of buildings, laying of roads, oil spills, wildfires and smoking tobacco. 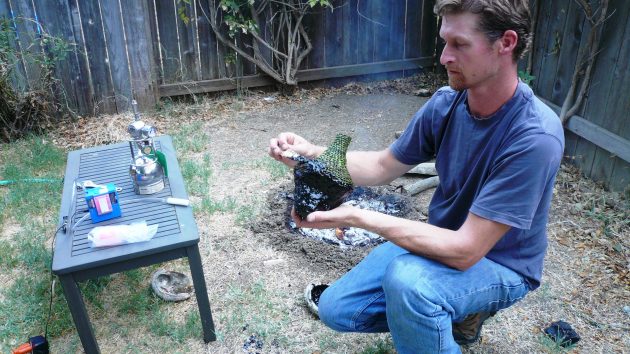 Native Americans were not exposed to industrial effluents or natural calamities, but they were exposed to bitumen, an anaerobic decomposition of dead organisms over millions of years, seeping onto the shores.

Bitumen was used by native people living in Chumash and Californians as sealants for baskets, watercraft, glue for arrow heads, decoration of textile and skin etc. Plank canoes sealed with bitumen were used for fishing as well as transportation across the channels. They also used water bottles sealed with bitumen for storing drinking water.

Researchers at the University of California replicated the manufacturing methods of ancient Californians to ascertain the levels of PAH exposure. They used ancient and archaeological methods to produce bitumen-lined water bottles. Using a Monterey chert flake and a bird bone awl as tools, the baskets were woven. The baskets were then coated with bitumen as per the ethnohistoric version of Lone Woman of San Nicolas Island.

Using gas spectrograph/mass spectrograph, the research study focused on the quality of smoke generated and PAH contamination levels in water and olive oil for long storage of up to 2 months to analyze the prevailing environmental conditions of the Californian people. Both air and water samples showed higher concentrations of PAH. The concentration of PAH in water increased over time of storage. It is observed that compared to water, PAH exposure levels in air were high, and was more harmful than smoking tobacco. 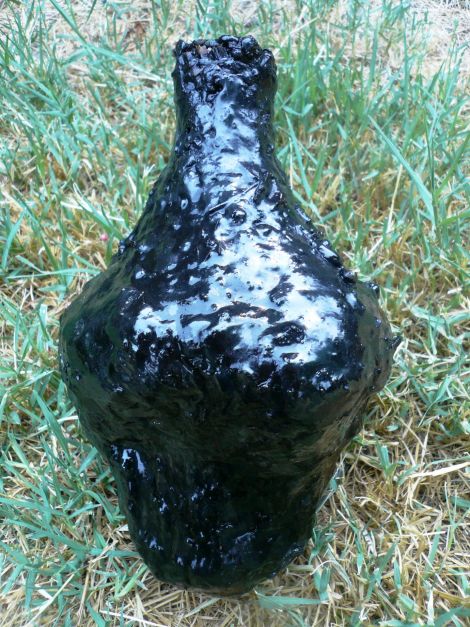 PAH exposure leads to significant health problems like cancer, altered hormone levels, damage to internal organs, and deficiency in Nutrient levels. The effects are fatal if a pregnant mother is exposed to high concentration of PAH, affecting both mother and prenatal child. The adverse effects of bitumen are evident in damages to bone structure, disintegration etc. The effects also include reduced stature, dental defects, fetal growth disruptions, and porotic hyperostosis. The decline in health of the Chumash Indians of Santa Barbara Channel Region is an evidence of the adverse effects of prolonged PAH exposure.

Moreover, consumption of marine foods, which are exposed to seepage of bitumen in the sea would have also increased PAH exposure among Native Californians. 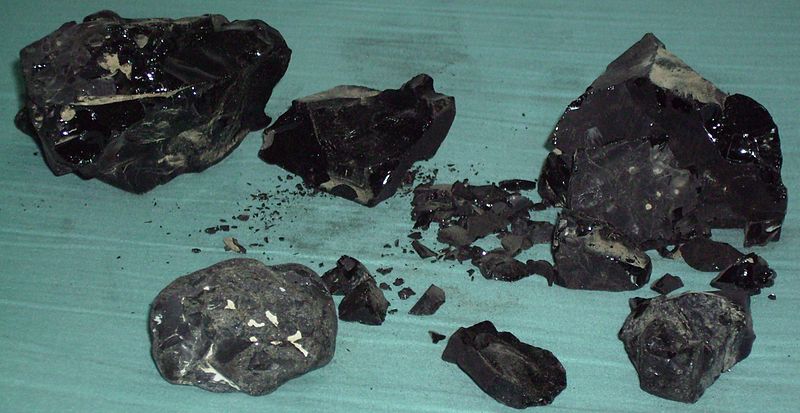 The study categorically stated that bitumen is the principal element responsible for the deterioration of health among Native Americans. A further research may unearth more facts about the sensitivity to PAH exposure during prenatal and childhood stages.

The manufacturing process behind how hair dye products are made