Astronomer Wanda Diaz Merced lost her sight in her early 20's when she was studying supernova explosions. Merced, fueled by her passion for the cosmos, found a way around her impairment. She discovered a way to hear the stars through sonification. Merced became a sonic astrophysicist. 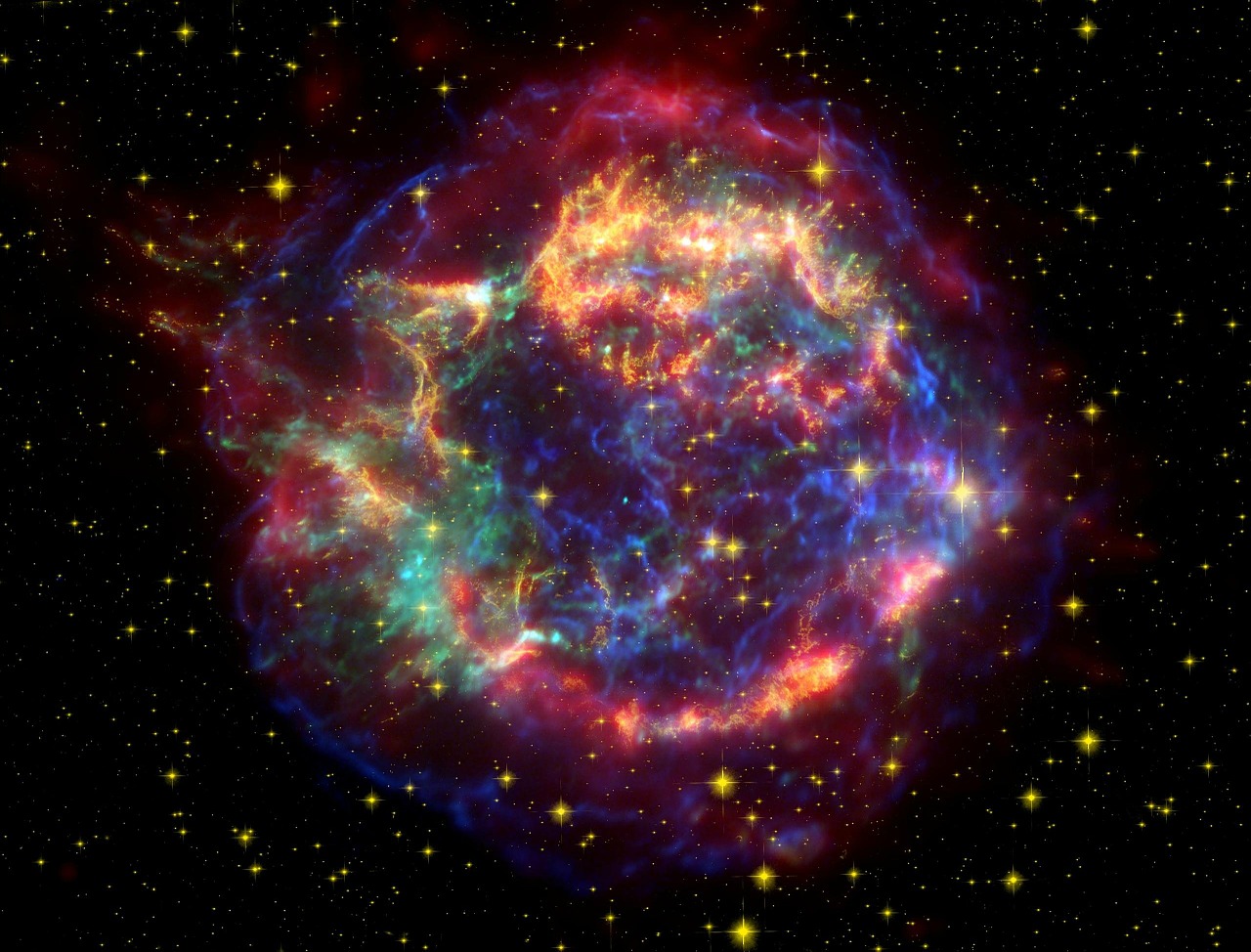 "I thought long and hard about it when I suddenly realized that all a light curve is, is a table of numbers converted into a visual plot. So along with my collaborators, we worked really hard and we translated the numbers into sound. I achieved access to the data, and today I'm able to do physics at the level of the best astronomer, using sound. And what people have been able to do, mainly visually, for hundreds of years, now I do it using sound."

Merced says that the process maps the visual data into the pitch and the bursts of supernova explosions last long enough to support wave resonances. When they examine the extremely strong low-frequency regions or bass line, they noted resonances characteristic of electrically charged gases like the solar wind.

She worked on analyzing measurements from other telescopes as well. And her experiments showed that when you use sound as an adjunctive visual display, astronomers can find more information. Thus, looking at a cosmic body's audio gives astronomy an additional transformative element. It becomes something more than a visual science.

As the matter around the star gets dragged around, it transmits power with frequency and field distribution determined by its dimensions. When a super-massive star becomes a strong magnetic field magnetar, it outflows from the exploding star and could be related with a gamma-ray burst. Listening gamma-ray burst might also support sighted astronomers to collect more information in the data as well.

The most important part of Merced's techniques? Sonification allows scientists or future scientists who have disabilities to get involved with astronomy.

Now, Merced works at the South African Astronomical Observatory. She works to improve sonification techniques to involve the disabled students of the Athlone School for the Blind. They learn sonification methods and radio astronomy in order to study astronomical events.

"I think that science is for everyone. It belongs to the people, and it has to be available to everyone because we are all natural explorers. I think that if we limit people with disabilities from participating in science, we'll sever our links with history and with society."

If you like to get more information about her techniques, you can watch her TED Talk here.