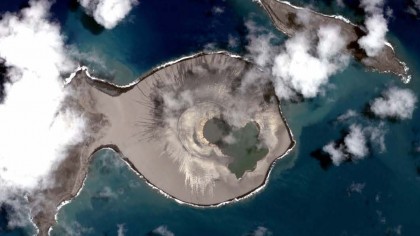 Russian cosmonauts board ISS wearing yellow and blue, the colors of the Ukrainian flag