Crayola, the world's most beloved set of crayons, is getting a fresh color. The new blue hue has a different history than most others. Rather than being inspired by nature, it comes straight from a laboratory. 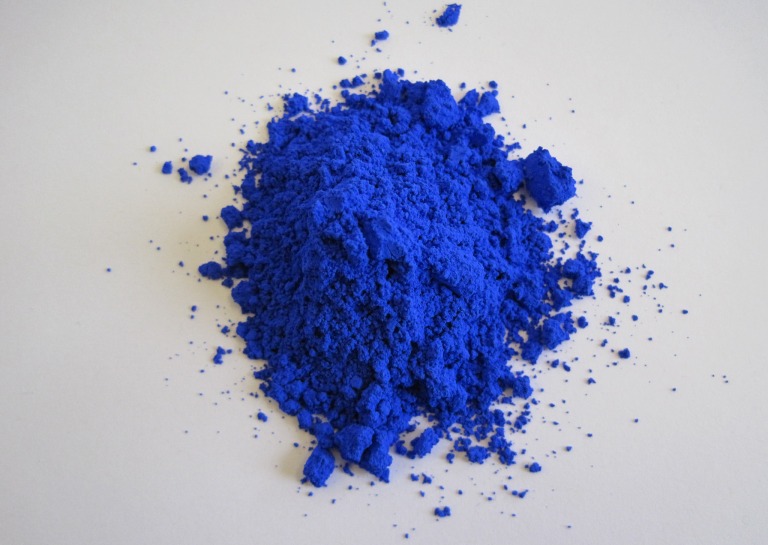 Crayola crayons used a blue pigment discovered by Oregon State University researchers as its stunning new color. The blue, made in 2009, is technically called the YInMn pigment. Chemistry professor Mas Subramanian oversaw the lab during its development.

YInMn stands for the elements that make up the pigment -- yttrium, indium and manganese. They combine with oxygen to create the stunningly vibrant color. Subramanian said the color creation was a happy accident.

"This was a serendipitous discovery, a happy accident," Subramanian said. “But in fact, many breakthrough discoveries in science happen when one is not looking for it."

He also explained how this happens in terms of new colors and hues:

“Most pigments are discovered by chance. The reason is because the origin of the color of a material depends not only on the chemical composition but also on the intricate arrangement of atoms in the crystal structure. So someone has to make the material first, then study its crystal structure thoroughly to explain the color.”

In the case of YInMn, the color's manganese ions absorbed red and green wavelengths. Thus, the only color reflected was blue. The researchers found that the blue was so vibrant that it doesn't fade even despite harsh conditions. CEO and President of Crayola Smith Holland said he's excited to introduce a color founded in inspiring scientific endeavors.

"We are a company all about kids, creativity, and color, so we strive to keep our color palette innovative and on trend, which is why we’re excited to introduce a new blue crayon color inspired by the YInMn pigment," he said. "The new blue crayon color will help Crayola to continue to inspire kids and kids at heart, to create everything imaginable." 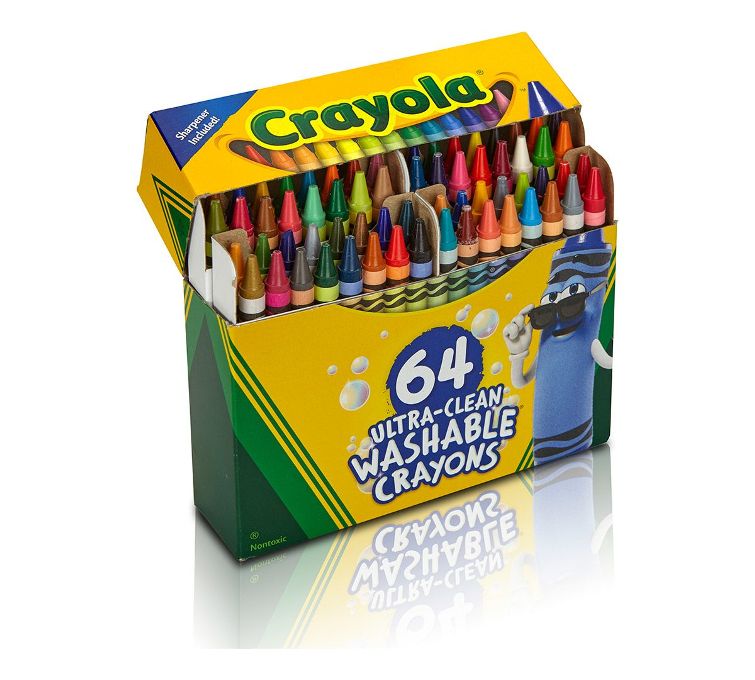 For Subramanian and his team, the color means much more than a simple novelty. Colors in themselves represent so much on Earth. They're used for iconic advert strategies, as forms of communication, chemical indicators, and for representing greater ideals.

"Blue is associated with open spaces, freedom, intuition, imagination, expansiveness, inspiration and sensitivity," said Subramanian. "Blue also represents meanings of depth, trust, loyalty, sincerity, wisdom, confidence, stability, faith, heaven, and intelligence. We could not imagine a better partner than Crayola, a brand synonymous with color and creativity, to help us share this discovery with the world."

And, World, Crayola needs your help. Crayola is letting the public pick the name for its new color with a contest. The New Color contest ends on June 2, so you have plenty of time to debate the merits of "Ocean Wave" over "Blueberry." The company will announce the name along with six grand prize winners in September. YInMn will find its way into those classic yellow Crayola packs late this year.

What would you name a new blue? Unleash the power of your creativity and submit your name ideas for our new blue! https://t.co/h6tHHzXAlH pic.twitter.com/wHHYWOGog7

While new color is nice, it seems to be replacing a fan favorite. This comes after Crayola retired the beloved yellow shade Dandelion. Don't worry, Dandelion fans. You can reminisce over the color with a 2 lb (1 kg) mega crayon.