BMW's latest plug-in hybrid 530e iPerformance will be starting to re-charge electricity in its system through an inductive charging method by 2018. The wireless charging technology will be available for other BMW electric cars and plug-ins shortly after its release next year. 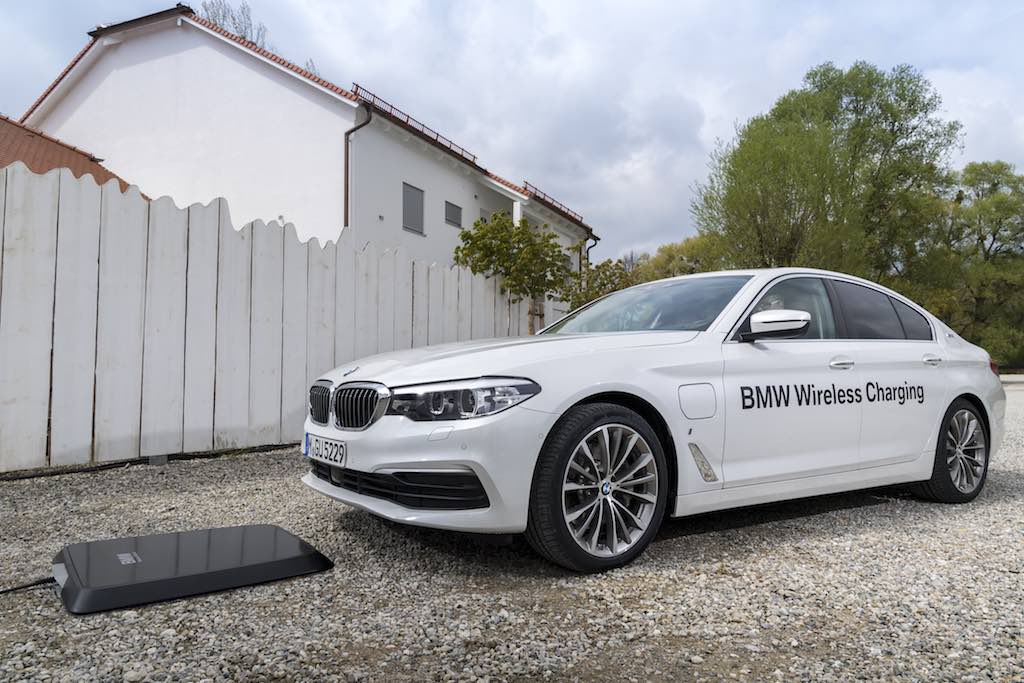 Currently, electric cars are charged through EV charging stations - either on-street charging points or through installed home charging units. However, BWM is looking to revolutionize electric vehicles by bringing out the inductive charging technology for its latest 5-series model, the 530e iPerformance. The electric car model won't require any plug-in charging anymore. It will, instead, simply charge by parking the vehicle over a plate charger that is plugged into a wall outlet.

The prototype base plate is integrated with a primary coil that can be used inside a garage or at outdoor parking spaces. A secondary coil placed on the vehicle floor connects with the base plate in order to charge the car. The two coils, when in parallel, generate a magnetic alternating field with an output of up to 3.2 kW that is transmitted inductively. BMW's iDrive system guides the driver to position the car right above the base plate so that the two coils are in perfect line with each other. 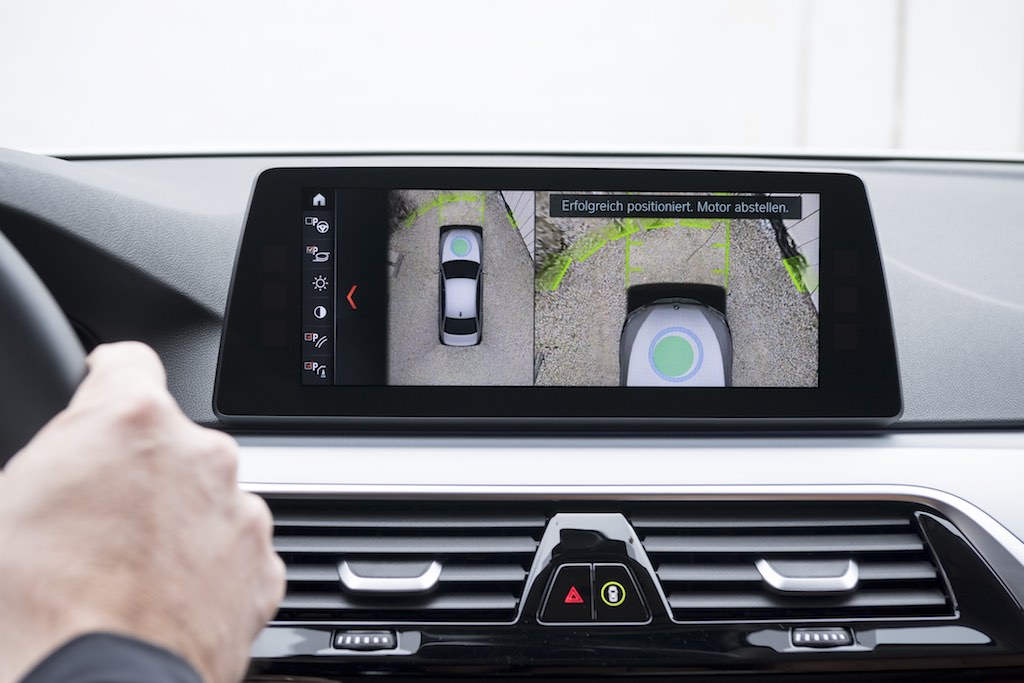 Once the car is properly parked on top of the charging plate, the battery can regain full electric charge within 3.5 hours. The whole inductive charging process is automatic and the driver only needs to turn off the ignition once the base plate and secondary coils are aligned. Moreover, there is no need to keep an eye on the charging status as the vehicle detects when it's fully charged and signals the charger plate to stop the supply of electricity. 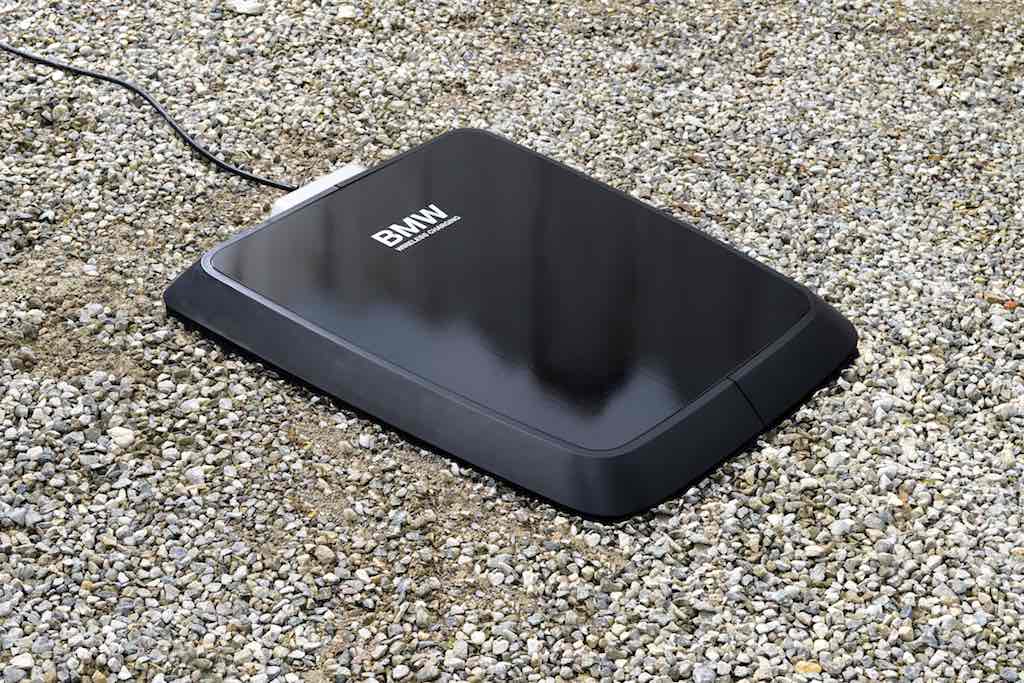 The base plate is designed to be rigid enough to take any impacts or pressure from accidental run overs. The use of a base plate for wireless charging was first introduced by BMW for its i8 Safet Car/Qualcomm Safety Car model. It was the first vehicle in the world to be designed for inductive charging that uses the Qualcomm Halo prototype technology with 7.2 kW of power. The floor plate coil must be bought separately as the 530e and other BMW's plug-in hybrid models are not currently outfitted with it. Users can get in touch with their local BMW dealer to find out how to obtain the floor coil and get it installed in the proper spot inside the vehicle.

BMW has not confirmed the charging plate's price yet, but the luxury car manufacturer said that it will only be slightly more expensive than the current i Wallbox Pro, which costs around $900.