2017 marks the 50th anniversary of the sports car and performance brand Mercedes-AMG. The German luxurious automobile brand Mercedes-AMG is celebrating their "50 Years of Driving Performance" this 2017. To equal the brand's decades of luxurious service, they have extended the AMG GT family of sports cars to the new Mercedes-AMG GT C. To honor this milestone anniversary, the brand's ultimate arch-rival, BMW M, gave them the loudest greeting through an ad that says "YOU ORDERED CAKE, WE MADE DONUTS. M Congratulates AMG On Its 50th Anniversary". 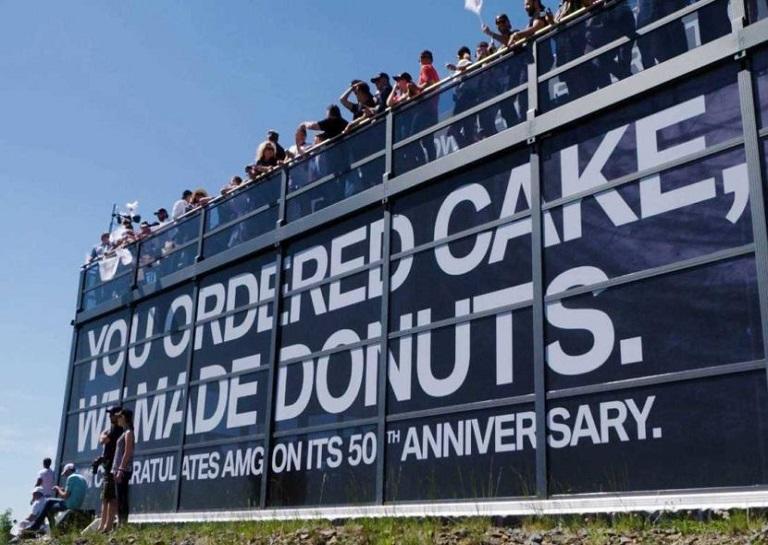 For those who may be wondering what the reasoning behind BMW M's interesting choice of celebratory words, then you might want to watch this.

"The previous 30 years were actually a bit boring" is AMG's way of rubbing to BMW M's face that they were three decades late in entering the business. So, to return the humorous favor German style, BMW M displayed their greeting ad at the Nürburgring motoring event that took place last weekend in Nürburg, Germany. Shredding some "donuts" on the asphalt, as seen at the right-hand side of the ad, is a blue BMW M4. 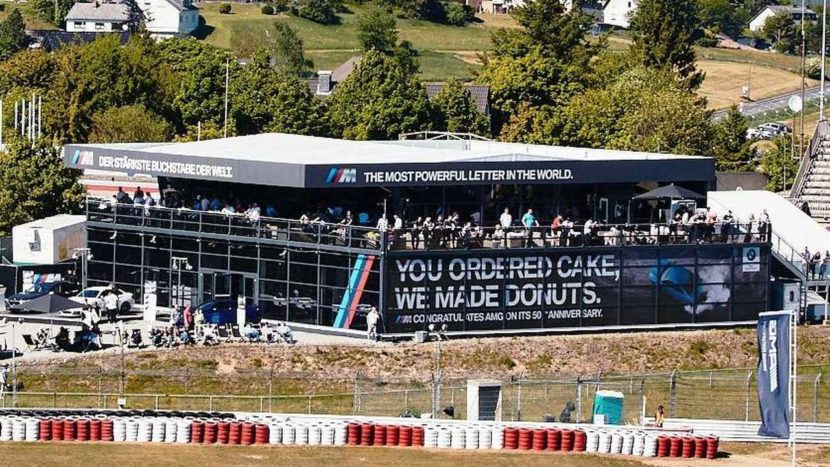 Now, the Germans are notorious for their, dare I say it, dull sense of humor. But this time, the two luxury automobile brands got the whole world beaming - well-played guys.

Tobias Moers, Chairman of the Board of Management of Mercedes-AMG GmbH, announced the brand's expansion saying, "With the AMG GT-C, we are now expanding our portfolio of sports cars to six models plus the AMG GT3 customer sports racing car. In under three years, the second vehicle to be developed by us entirely in-house has grown into a family".

AMG used the 24-hour motoring event in Nürburgring to showcase their racing pedigree through racing the track-only Mercedes-AMG GT3 Edition 50 pictured below. 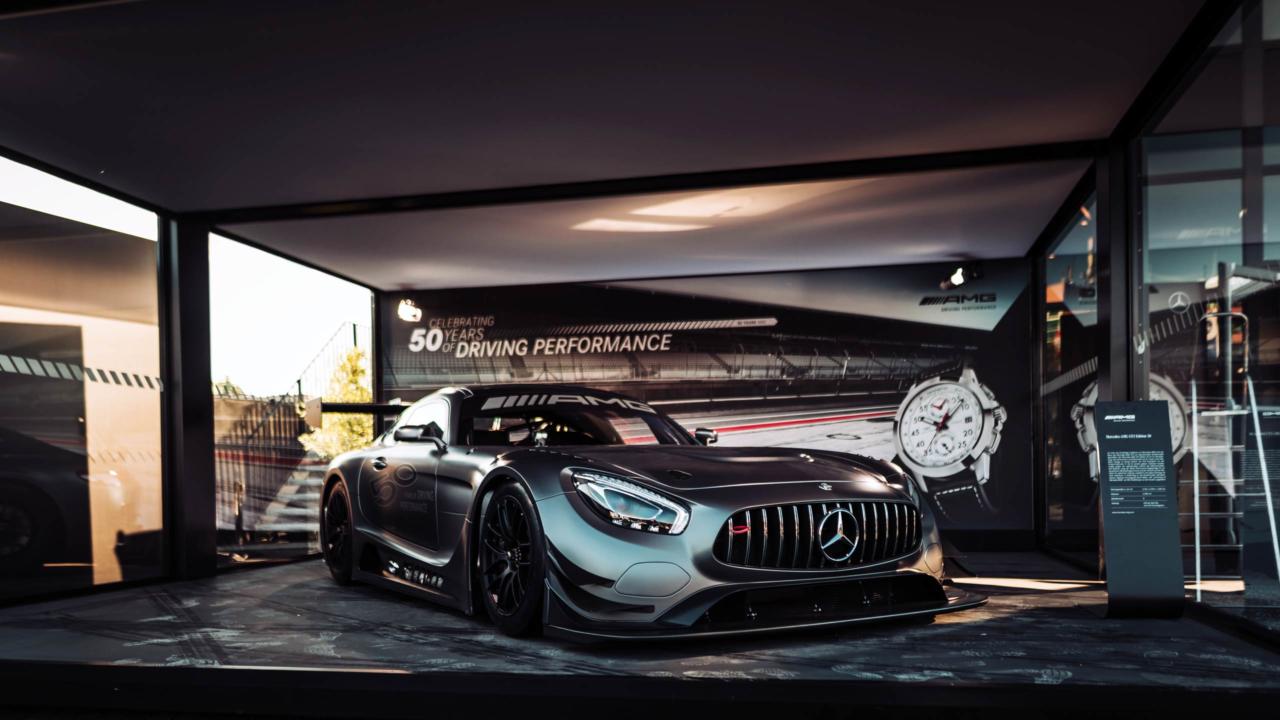 Mercedes have also released details about the Formula1-inspired Project One hypercar during the motoring event. Declared as "the most fascinating two-seater that will ever hit the road", the hypercar is equipped with Formula One technology, making it the first commercially available automobile with F1 hybrid powertrain and road approval. The Project One by Mercedes-AMG marks a significant new chapter in the future of the luxurious sports car and performance brand.

Furthermore, Mercedes have also unveiled the latest addition to their AMG GT line. "We are kicking off our anniversary year with the exclusive Edition 50 model of the new AMG GT C Coupé. We are also taking this opportunity to refine the AMG GT and AMG GT S both visually and technically", says Moers. 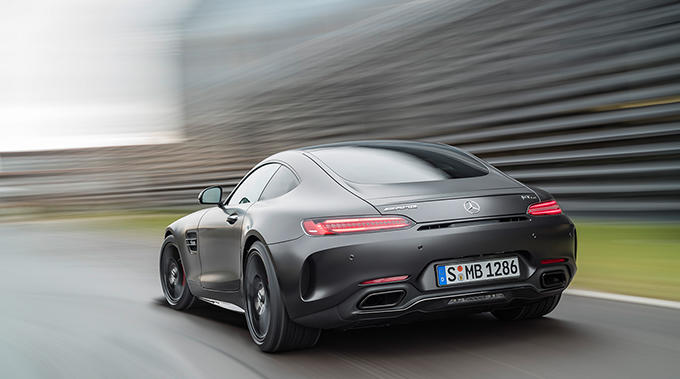 What specifically makes the new models identifiable is the distinctive Panamericana grille that is now featured in all AMG GT models. The grille sports 15 chrome-plated vertical bars, which reflect the design of the newest Mercedes-AMG GT3.

In their milestone anniversary this 2017, Mercedes-AMG is not just commemorating its 50 years of world-class success from the past and the present. The German sports car and performance brand are all the more looking forward to their future.