Wearable technology is rapidly gaining more attention and popularity and they can offer great uses in keeping fit and well. There are many 'bracelets' on the market that track our fitness level and count the steps we take each day and now the Boogio, from Reflex Labs, is taking things a step up as it can track movement and the force on the wearer’s feet. 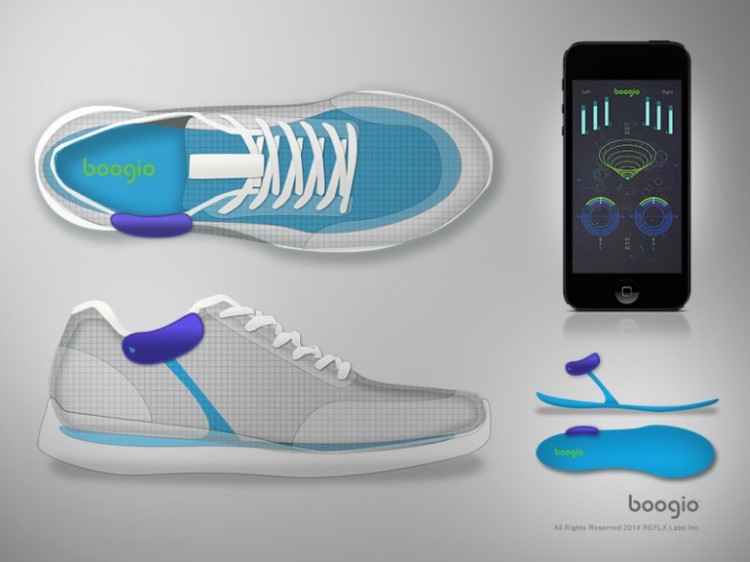 Boogio consists of two devices, both of them being placed in the shoes of the user. The tech can then detect any force that is exerted on the feet and this information is then transmitted to a mobile handset. It is said that the part of the tech that fits into the shoe of the wearer is wafer thin, so it will not cause discomfort to the wearer - they won’t even know it is there. There is also a Bluetooth module that will attach onto the side of the shoe and this is the part of the tech that transmits the data. 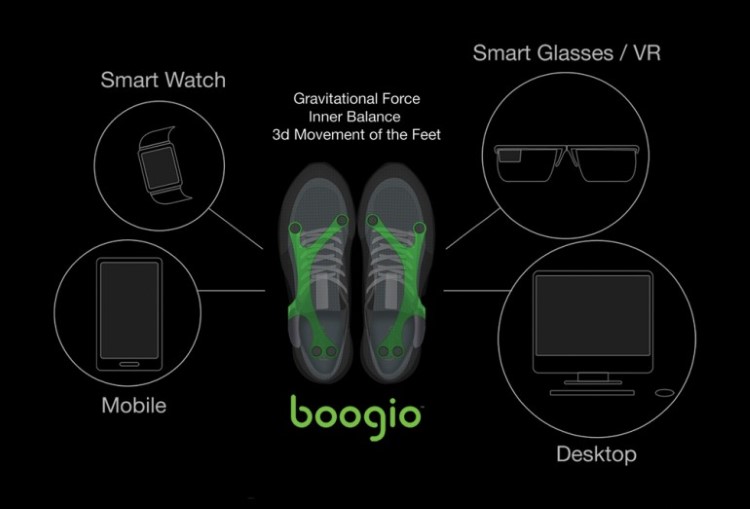 Reflex Labs say that Boogio will offer 60, 0000 layers of pressure sensitivity and this means that the devices can pick up even the smallest amounts of 3D movement in real time.

Beyond just fitness the applications also include gaming, as the devices can pair up with Oculus Rift to detect movement of the wearer in 3D space, translating this to the virtual world. It could also be applied to fitness the same way, with games being tailored to provide motivation towars excercising. The Boogio could also be used in medical applications, for instance it could provide feedback on recovery from an injury. The tech could also offer feedback for runners along with other forms of athletics. The team behind the tech said that it could also be used by simply leaning slightly to the left or right so as to control a slideshow. 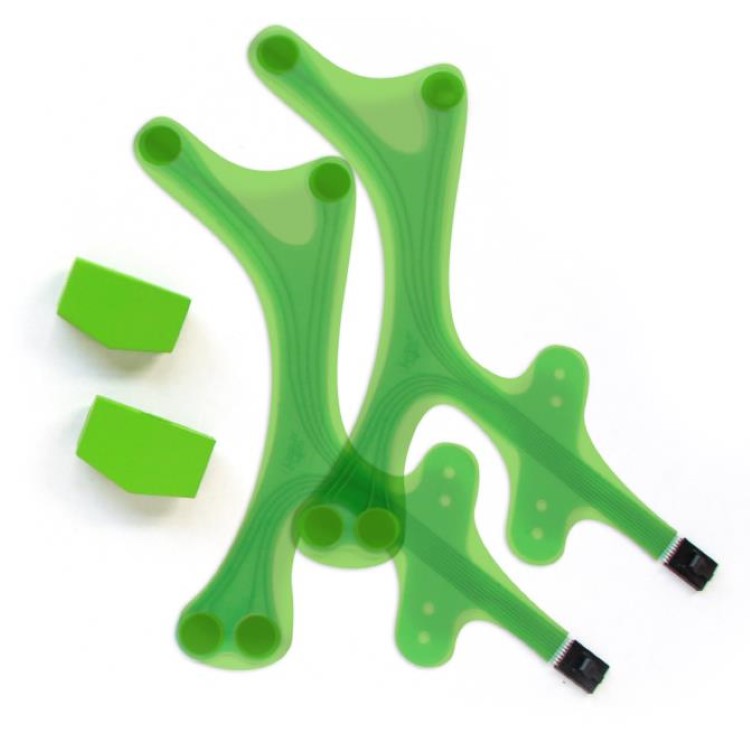 The Boogio is up for pre-order at Reflex Labs website with a price tag of US$189. At the moment the technology is still in beta release, so bear in mind that this is not the final product. However, it is a great deal closer than the alpha version which was sold to developers for $2,000. For $189 you get two beta boards which come with clips for shoes, two inserts for shoes, two chargers and free shipping. The team is planning to ship the Boogio before the end of 2014.