Though Supersonic flight has existed for over 50 years, it hasn't been efficient enough for routine travel. Debuted in 1969, the Concorde, a supersonic jet, flew for 27 years from 1976 to 2003. Moreover, the Concorde achieved travel times that were half what’s possible with conventional jets. Unfortunately, after a catastrophic crash in 2000, and a plunge in air travel due to 9/11 led to the retirement of Concorde.

Now a breakthrough aerodynamic design with leading edge engine technology, and advanced composite materials facilitate the transatlantic trips and transpacific itineraries faster. A British billionaire Sir Richard Branson’s company, Virgin Galactic is working with US start-up Boom to develop the XB-1. According to BBC, Boeing and Lockheed Martin are also developing supersonic passenger jets. However, Sir Richard is hoping to jump the gun. 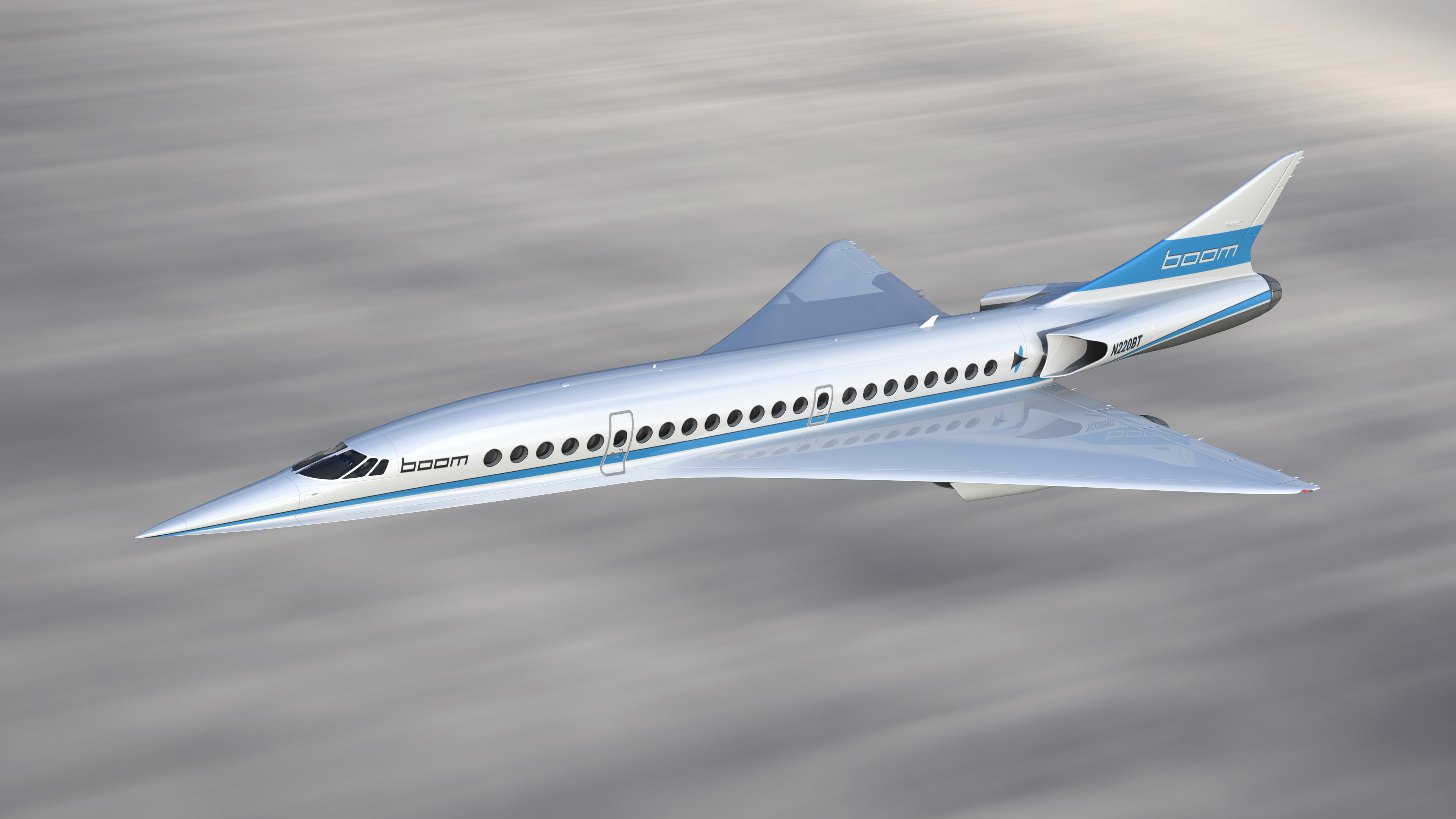 The revolutionary startup Boom plans to bring the supersonic flight back to commercial passenger air travel. As a step forward, Boom reveals the XB-1 Supersonic Demonstrator. This is a 1/3-scale realization of the Boom supersonic passenger aircraft, which will be tested later this year.

Being a technical representative of the final airliner, the demonstration craft includes GE engines, Honeywell avionics, and Tencate structural carbon fiber elements. To build the first production aircraft, Virgin Galactic, a partner of Boom is offering engineering and manufacturing as well as testing and operations support. In addition, Virgin Galactic will also be the first customer by claiming Boom’s first 10 vehicles.

At present, XB-1 is under construction at Boom's hangar at Centennial Airport, which is in the south of Denver. The Centennial Airport will also host the testing of first flight and subsonic flight. However, the supersonic flight tests will be conducted near Edwards Air Force Base in Southern California.

With ex-NASA, ex-Lockheed and ex-Boeing aircraft engineers on board, the Boom aims to bring back the supersonic passenger flight at an affordable price and viable routes. In addition, the funding is from Lightbank, Y Combinator and Sam Altman, Paul Graham and Kyle Vogt of Cruise.

The specifications of XB-1 leverages advances in aerodynamics, materials, and propulsion to accomplish efficient supersonic flight. In other words, the jet offers quicker flights at the same fares as business class.

It is the first supersonic jet to claim a totally independent and private development process. If all goes well, it’s going to be the fastest civilian aircraft with 1,451 mph (2,335 km/h) traveling speed. In other words, it is 2.6 times faster than other airliners.

The three major aerodynamic advances include area-ruled fuselage, a chine, and a refined delta wing. When compared to aluminum, carbon composites can be manufactured efficiently in almost any shape. This allows the implementation of the ideal aerodynamic design in a strong, lightweight structure.

In addition to three General Electric J85-21 turbojet engines, the XB-1 is fed by two variable geometry supersonic intakes. With a capacity of 7000 lb. of fuel, the XB-1 fuel system stores fuel in 11 separate tanks.

Boom’s XB-1 Supersonic Demonstrator will have the maximum speed similar to the eventual full-size passenger airliner. However, it will only carry a pilot and an optional test engineer or another passenger. The final vehicle will have a passenger capacity of 45 along with the crew and 4 flight attendants. Moreover, the optional high-density configuration would allow an additional 10 passengers on board.

While the XB-1 Supersonic Demonstrator is scheduled to fly in late 2017, Boom aims to fly the passenger flights by early 2020s. However, supersonic flight is banned in the United States. In the meantime, the Boom jet will fly routes that are primarily over water—such as New York to London or San Francisco to Tokyo, flying subsonically when over land.

Earlier Boom made key contributions to 40+ new air and space vehicles. Some of them include - development and FAA certification of passenger aircraft, engineering of SpaceX Falcon 9 second stage. In addition, Boom owned flight test and dynamics through Mach 3 and front half of F135 Joint Strike Fighter engine. They also developed autopilot control law on Boeing 787.

SEE ALSO: The First Private Supersonic Jet in the World