Anyone who has been put off by the prices associated with flying in luxury business class will be happy to hear about a new boutique airline, La Compagnie. They are offering luxury all the way for budget prices. 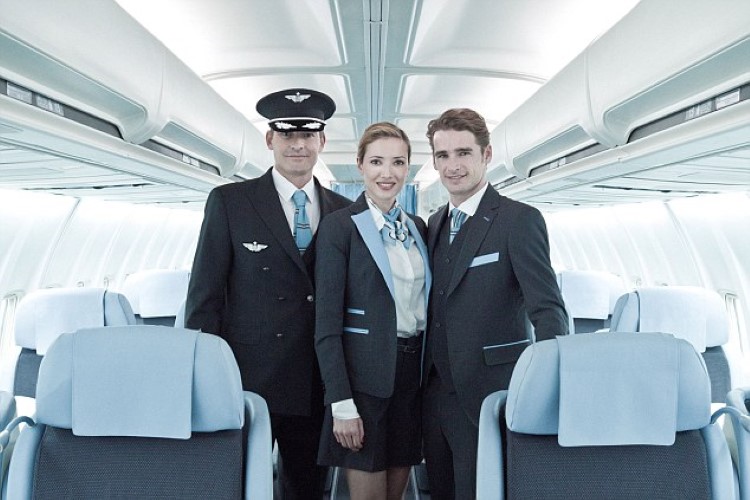 La Compagnie are offering menus that have been designed by Michelin starred chefs, full seat massage chairs with lie-flat seats, luxury cosmetics in amenity kits and more for just £945 return from Charles de Gaulle to Newark airport. The plane has just 19 rows of seating, boasting 74 seats that can lie back flat and all of the seats come with massagers built in. 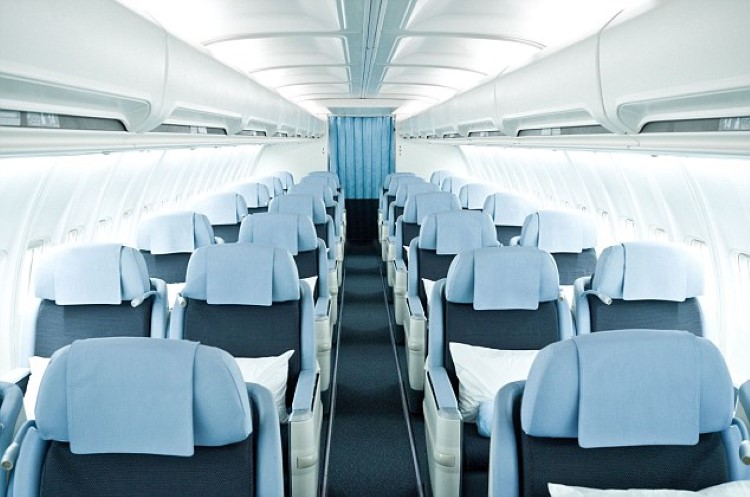 La Compagnie is a boutique airline from France that is making business class flying affordable and accessible to everyone. They offer a round trip flight from Paris to New York for only £945, which is £2,000 less than what the same trip would cost you if you chose to fly with Air France.

The founders of La Compagnie are Frantz Yvelin and Peter Luethi, their aim is to bring a business class service back to where it belongs. 'With French style and American dependability, La Compagnie will become the choice of the current generation of hard-working business travellers who demand something more from air transportation' says Yvelin. 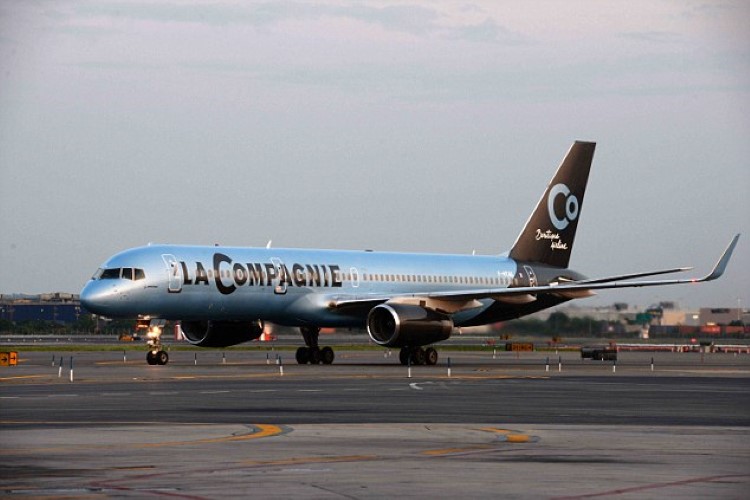 The companies promise “is for those who want to enjoy and exclusive business-class cabin at a smart price”.

They have a fleet of Boeing 757-200 aircraft that has been redesigned to offer 74 seats, reclining at 180 degrees and which have been set out in a formation of two by two. 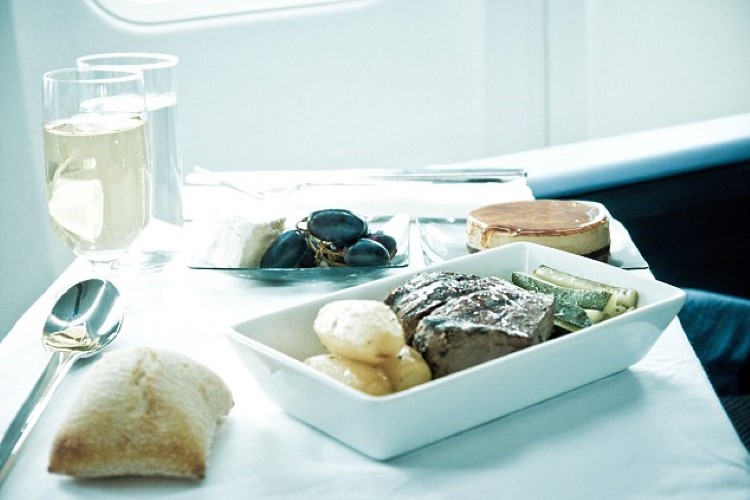 The menus come from the Hotel Matignon's Michelin starred chef, Christophe Langree, while the amenity kits offered to passengers offer products from the Caudalie cosmetic brand. 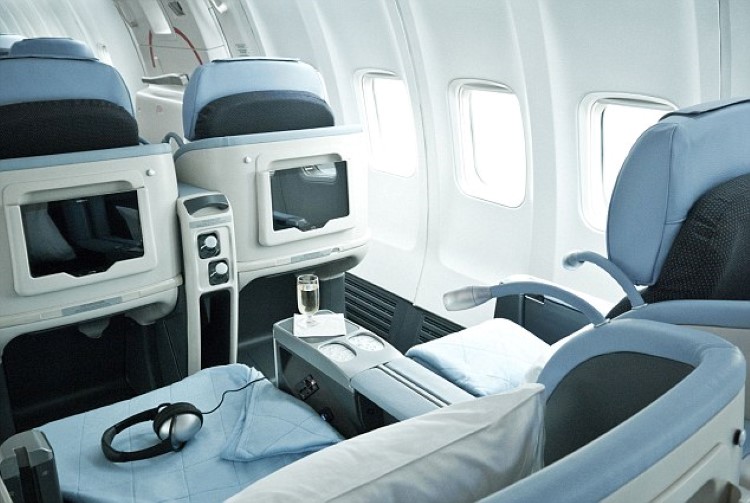 Passengers will get access to Wi-Fi via their personal Samsung tablet that offers books, magazines, music and films to choose from. Anyone flying with the airline gets fast track access on their arrival at the airport and can spend time in the Icare lounge when leaving from Paris, along with the Art & Lounge space in Newark. There is also complimentary check-in offered to passengers for golf clubs, bikes, skis and surfboards.

In the summer months, La Compagnie will offer four to five flights a week, on rotation, however this should increase as they will have a second plane in December. Their flights will leave Paris Charles de Gaulle Airport at 5.50pm and reach Newark International Airport at 8.30pm. On the return they leave from New York at 9.45pm and reach Paris at 11.15pm.