By  Interesting Engineering
Feb 15, 2014
Now Brazil is going to have the project of monorail which is regarded an achievement of transport system in most of the developed and wealthy countries.
During the Football World cup of 2014, monorail will be introduced in Sao Paulo. The growing population of Sao Paulo makes the monorail system necessary as the mean of best transport system. It is the best solution where transport is a problem. While a country has to dig underground tunnels or pave roads for busses, looking for a monorail project is much easier to handle and obviously, the cost of monorail became much less than before. 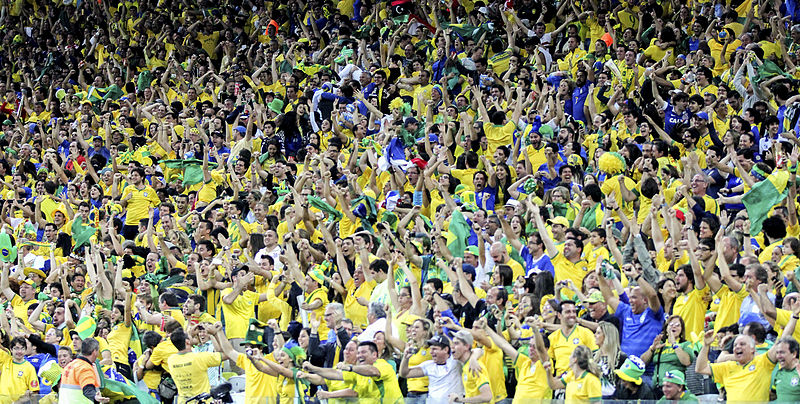 [Image Source: Wikipedia]
The Brazilian engineers tested these trains on a 17 miles Silver Line or the Line 15 first. The automatic Silver Line can move more than 48000 passengers in each hour and in each way. The test continued for 3 years. The monorail will be introductorily opened between Prudente and Cidade Tiradentes, the two ends of the city. The monorail project will be extended to the Airport primarily and then to the whole city of Sao Paulo. The government of Brazil is thinking to spread the monorail allover the country. Thus the old trains will be replaced with monorails and the transport system of the country will be a monorail based transit system.
It is expected that after introducing monorails in Sao Paulo, the nearly two hours journey by car between Prudente and Cidade Tioradentes will be of 40 minutes. The new system can also take more than half a million passengers a day. No doubt that transport will be much easy and quite fast. For such conveniences other countries like India, Australia and the African countries are thinking to introduce monorail as well.
Advertisement
Follow Us on

9 Wireless Presentation Systems to Transform Yours Into an Effortless Success